Brad Phillips: What You Do When You Don’t Go Outside | Harper's Apartment 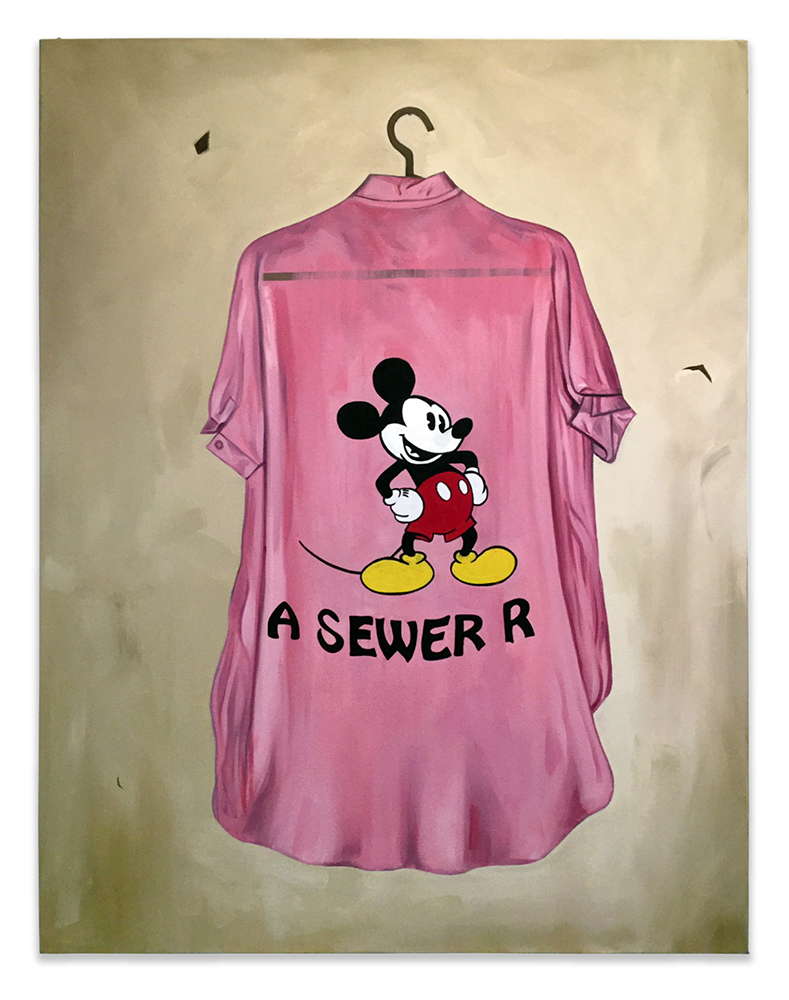 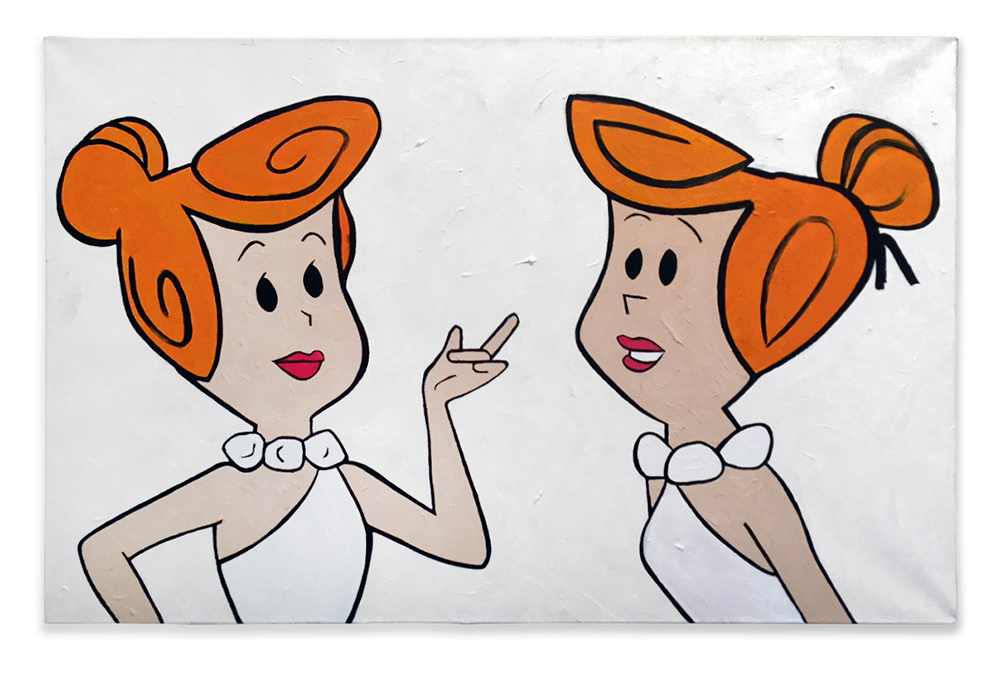 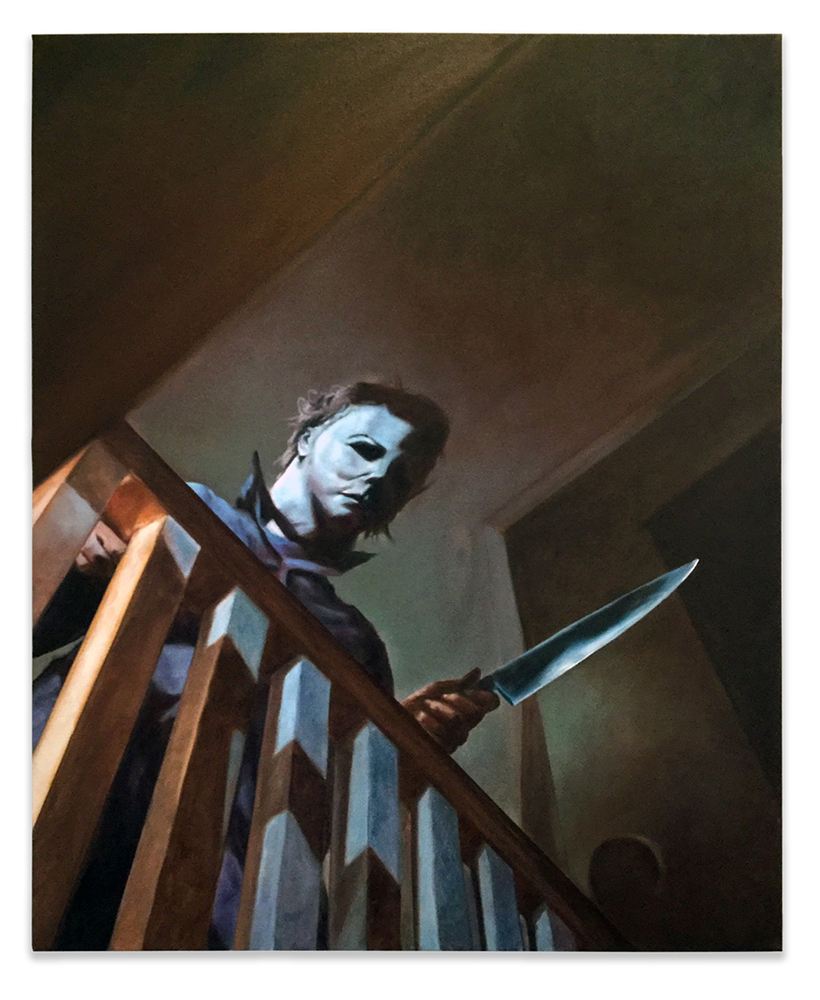 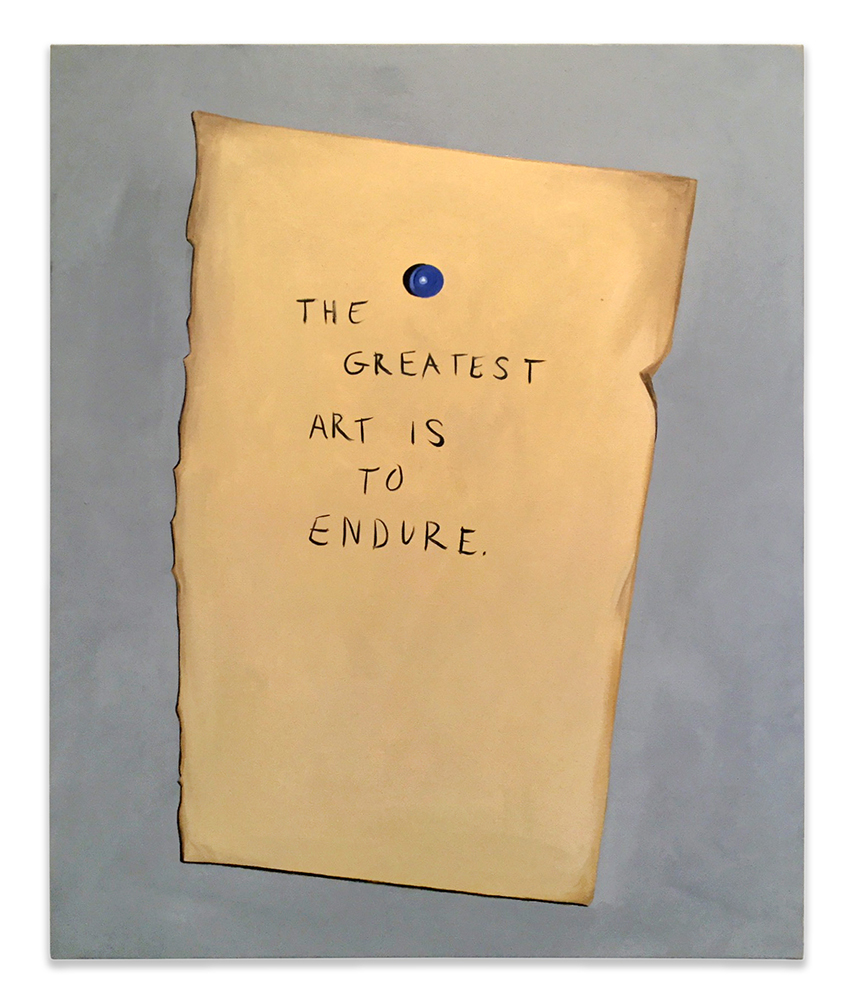 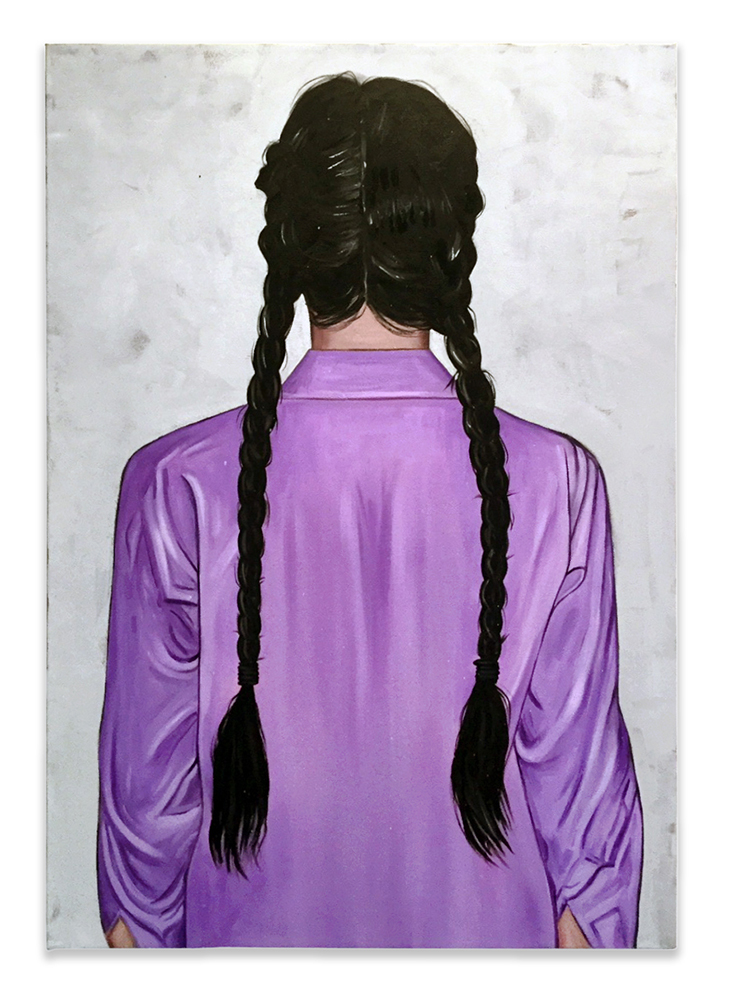 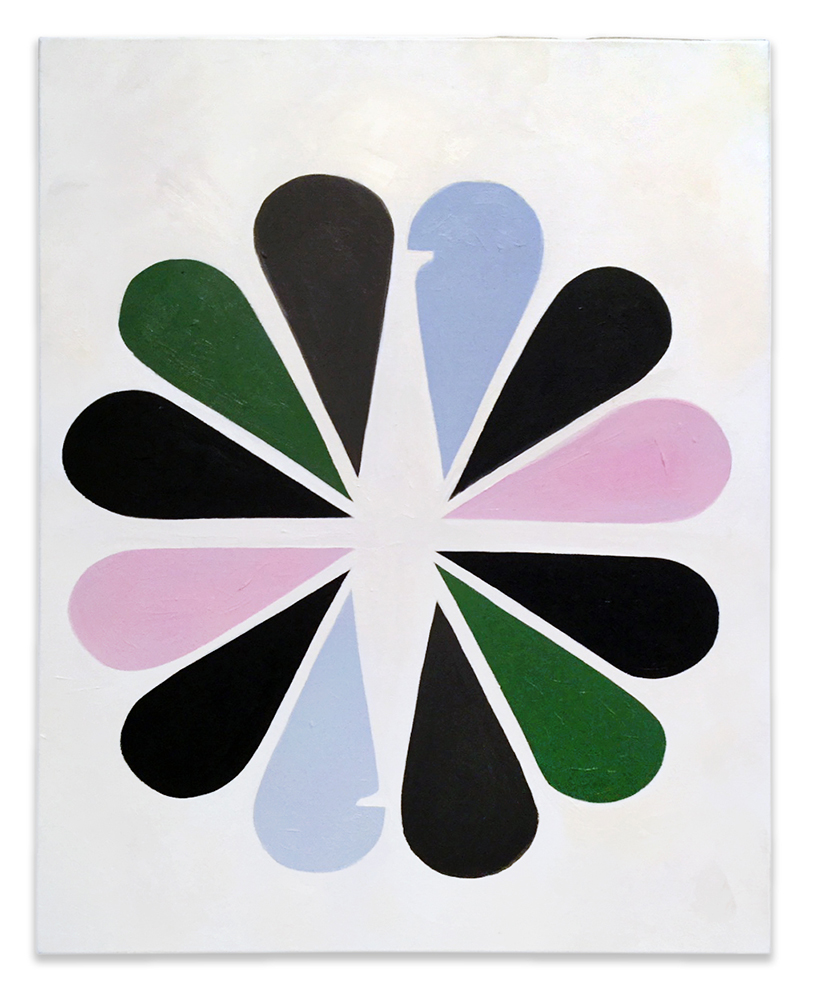 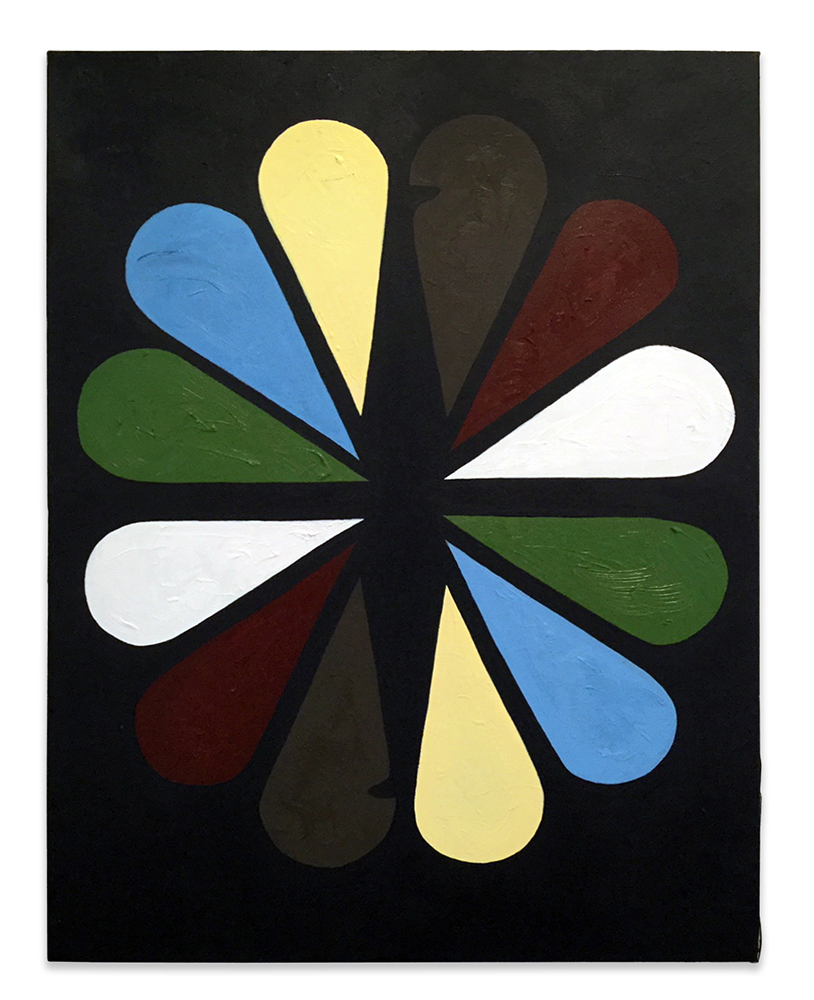 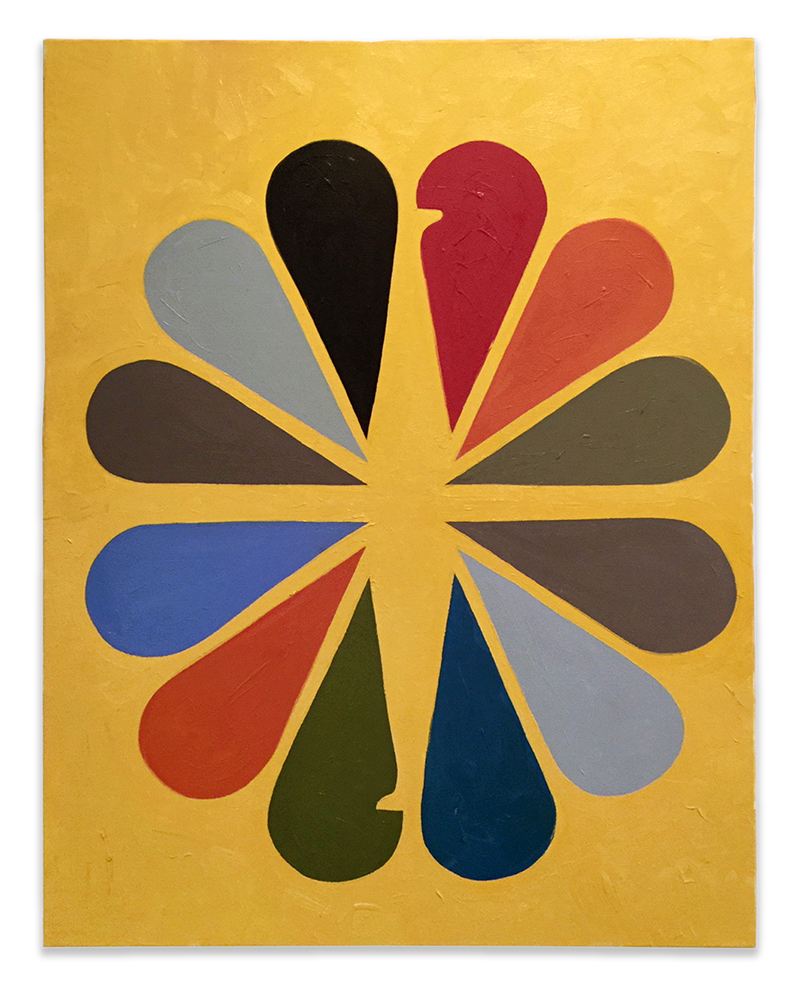 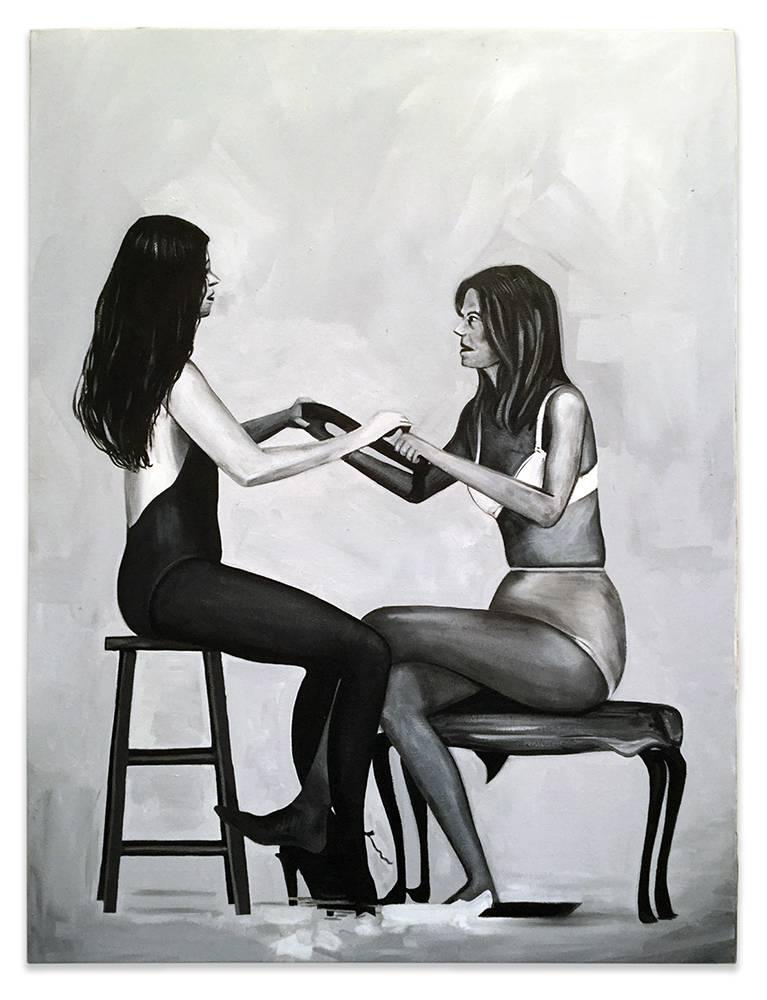 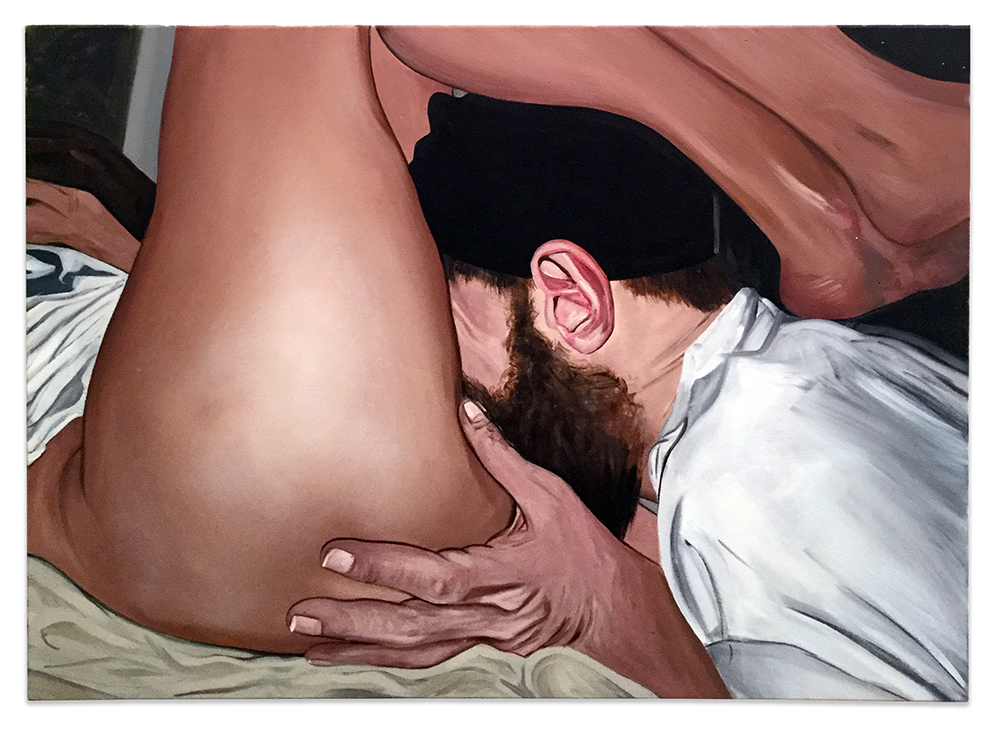 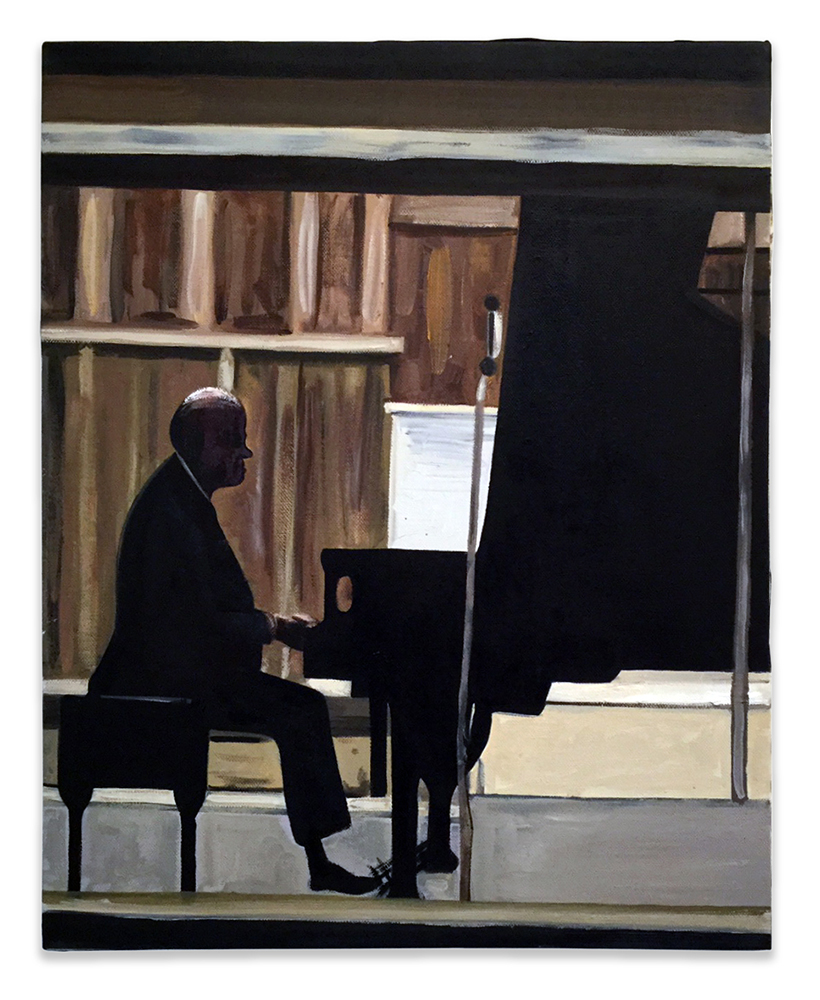 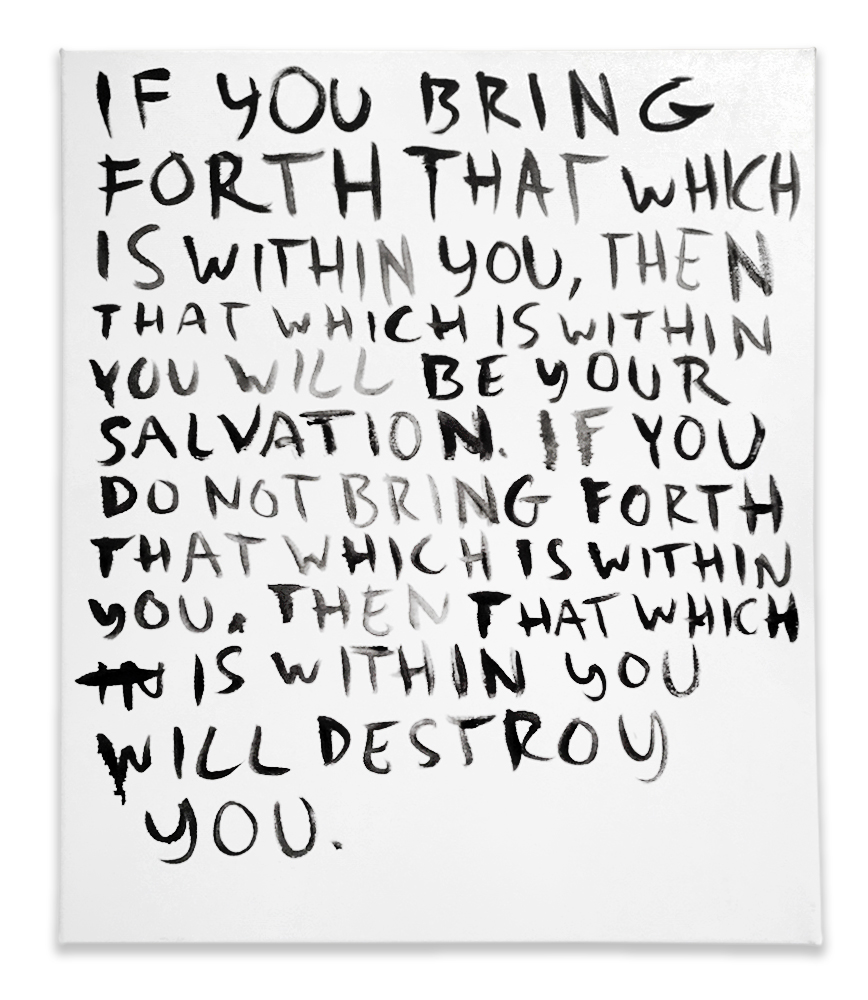 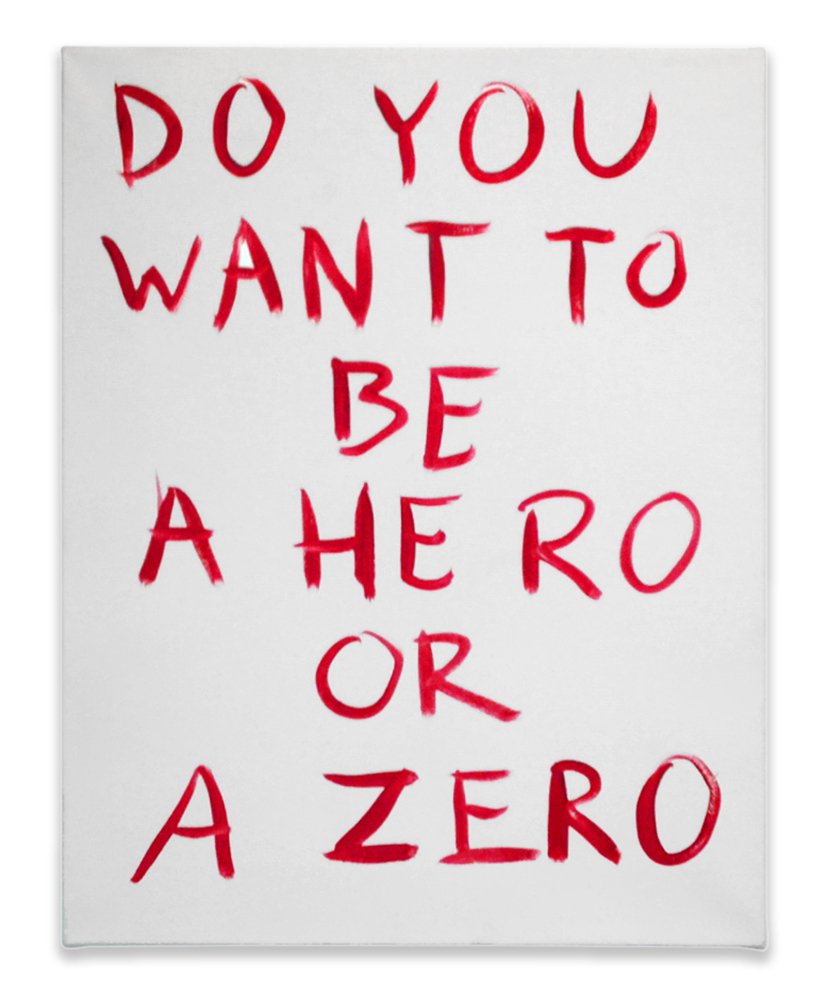 Brad asked me to write this press release in the first person for him. I’ve never written about art, I take photographs.

I’m happy to try this for Brad, because I like him and he’s only been nice to me. Because I know he doesn’t like doing them, and I didn’t have anything else to do, so thought why not. Brad sent me a point form attempt at expressing his intentions for this exhibition.

Reading what he sent, I decided the point form was already enough, and therefore had to do less work for Brad. I sort of rearranged stuff and added the dashes.

- In the past, most paintings I’ve made refer in some way to my daily life. Paintings of parts of my studio, of Cristine, of my medication, and the contents of my refrigerator. My toilet paper roll.

- All of these images expressed my activity, and I wanted to focus on my passivity, if that makes sense to you.

- I watch a lot of YouTube top 5 most haunted videos or top 5 most unsolved murders with strange handwritten clues.

- I love the NBC logo. I think it’s one of the most beautiful images in the world. I find it really soothing and calming, that bird.

- The other thing I do at home is lay down. I lay down alone and I lay down with my wife. People have written that I am a ‘realist’ painter but I’m unsure what that means except I paint stuff that is real to my daily life, which I don’t think is being like Courbet or someone.

- The original title of this show was America Is My Favourite Movie, but I didn’t want to be accidentally political, as political art tends to almost always be boring. Or at least my politics are boring.

- I hope that people will enjoy these paintings. I’ve worked hard to make the best exhibition possible.