Dan Flanagan: Everything Is a Lot of Things 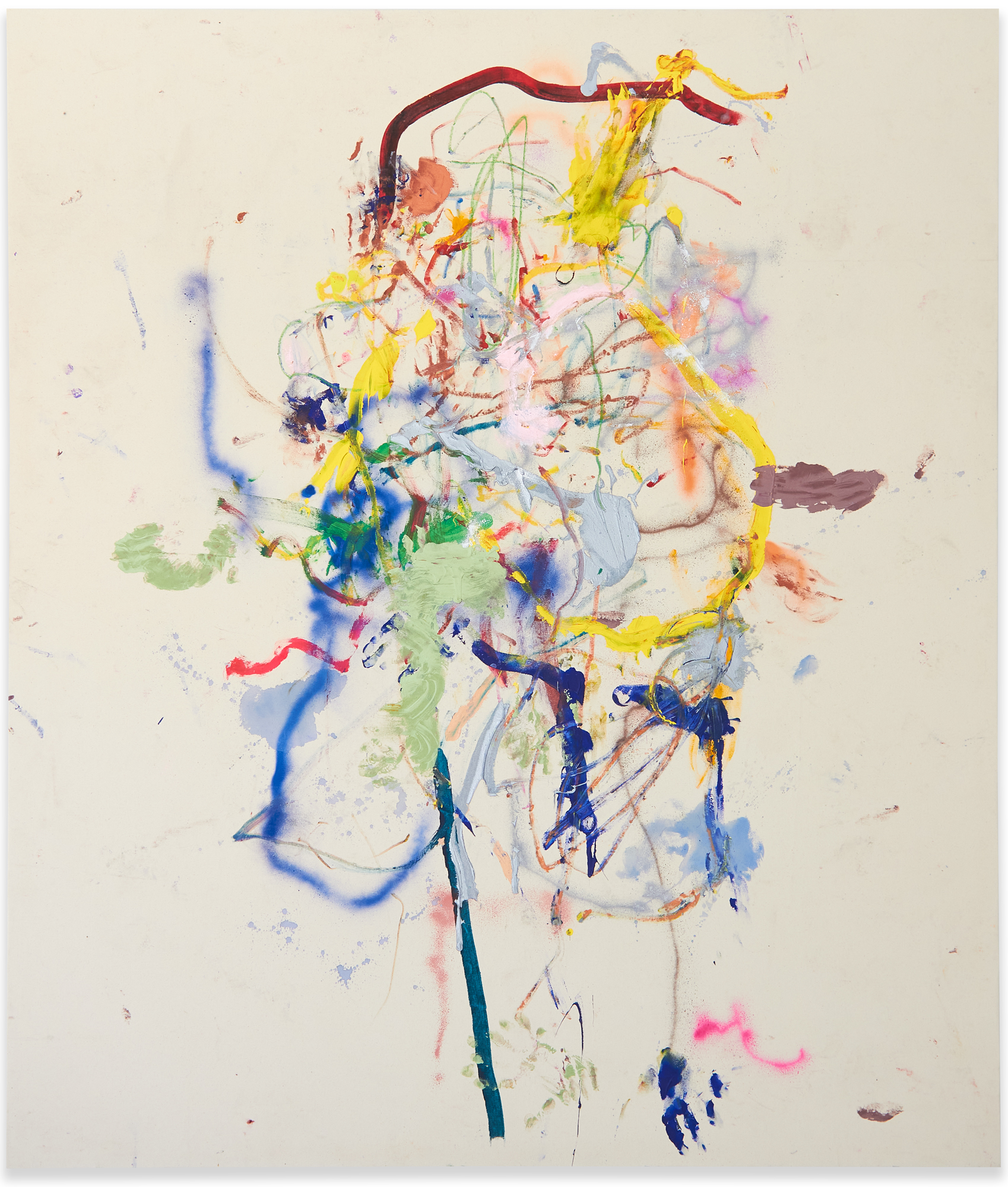 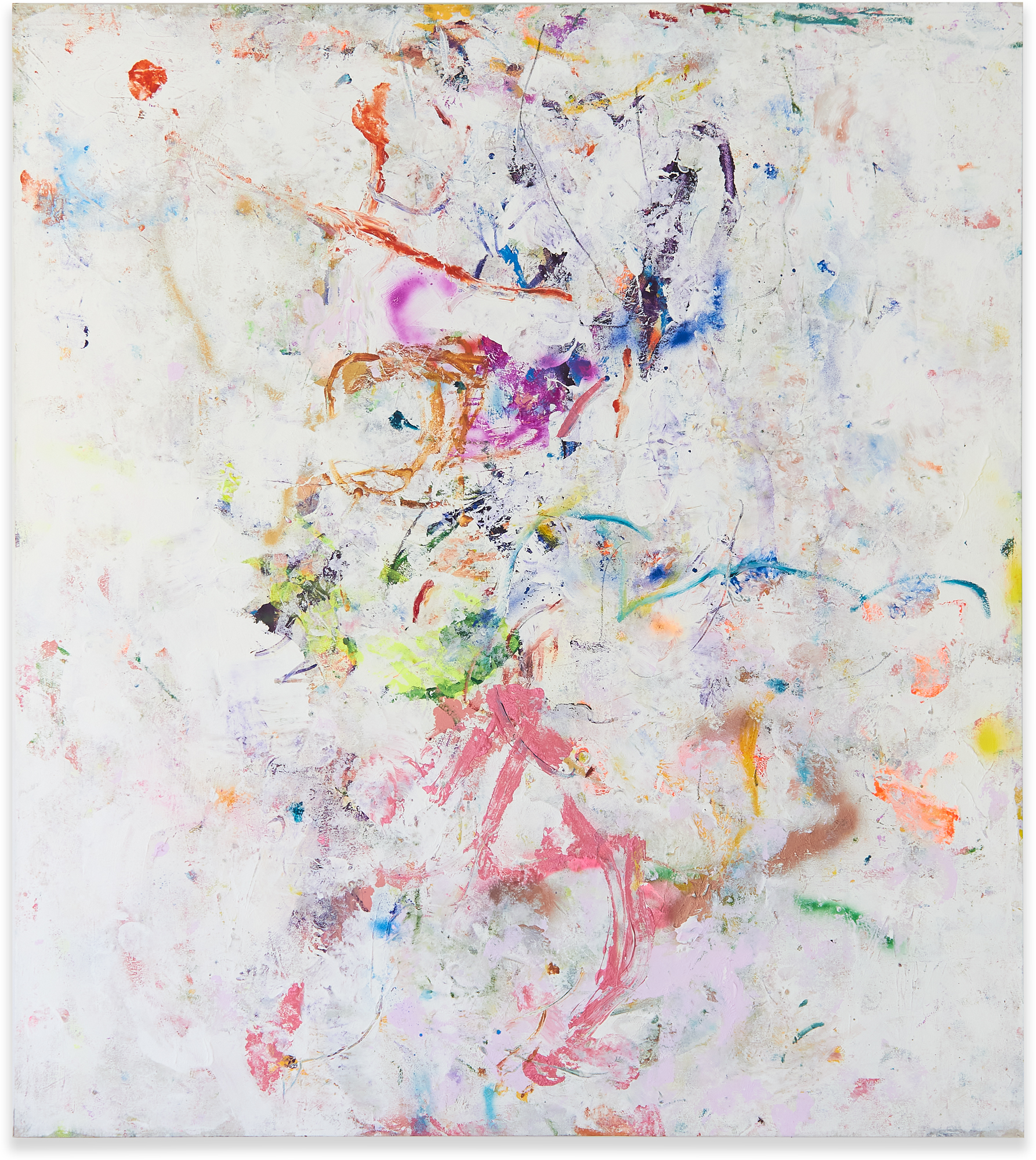 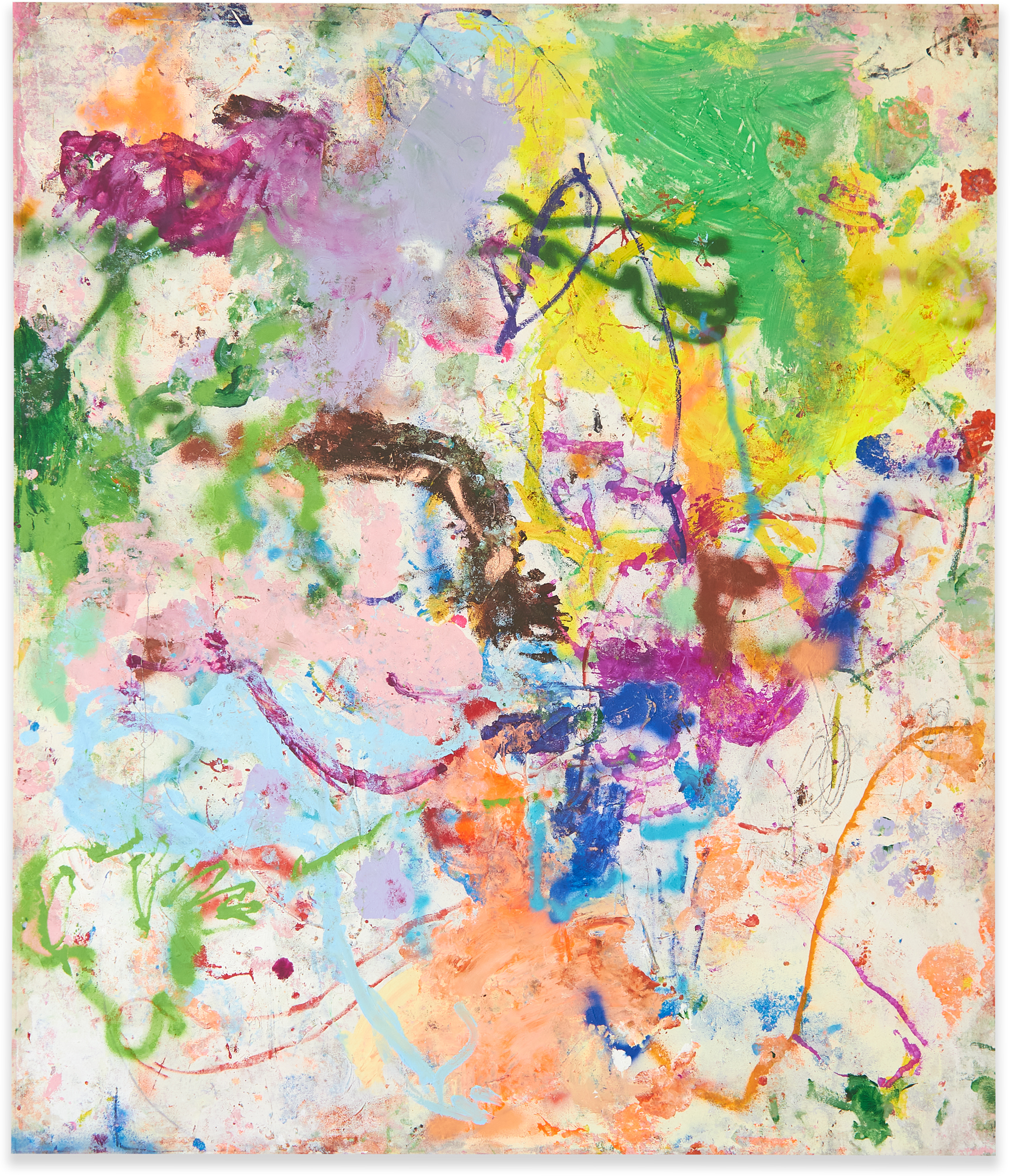 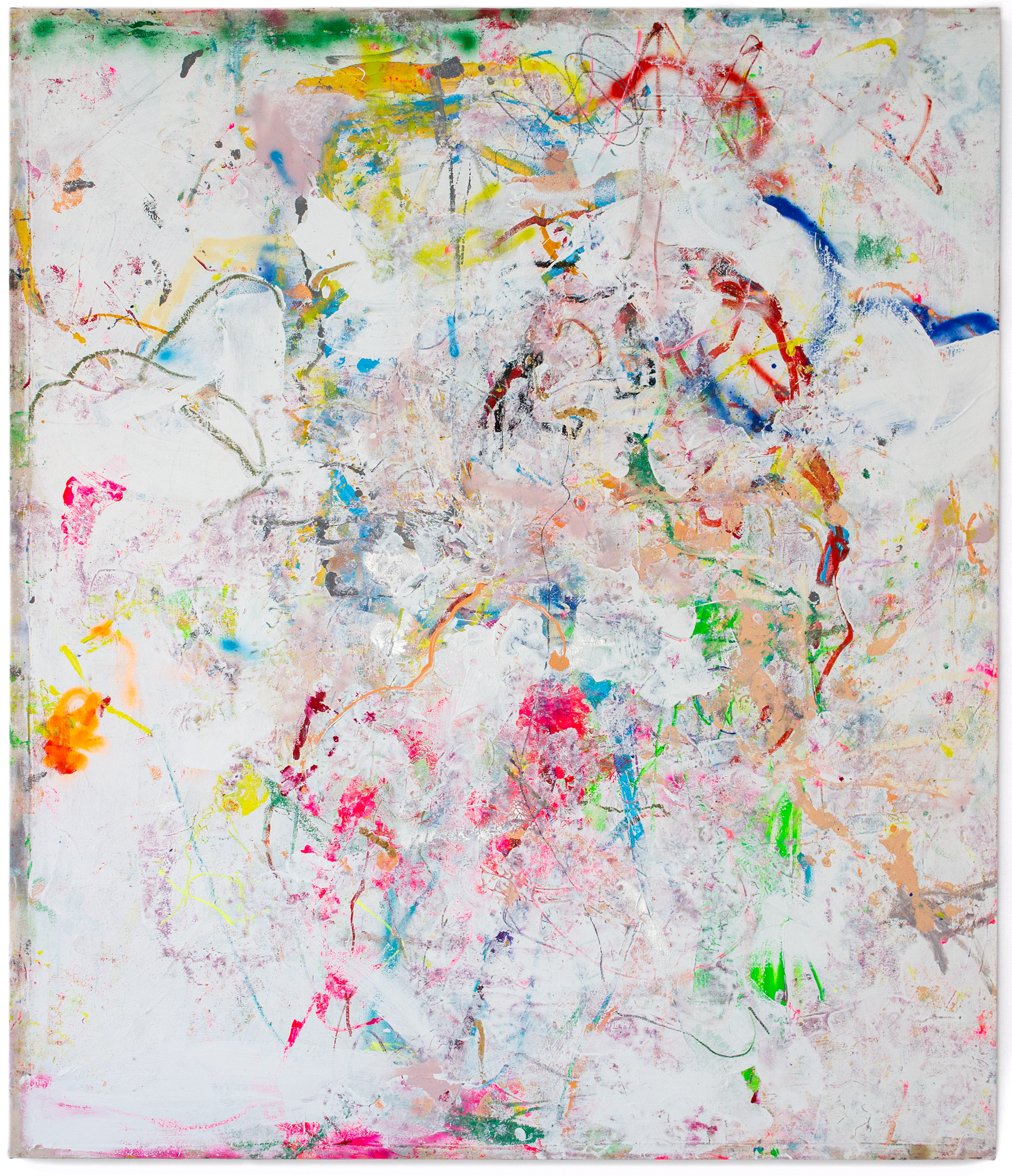 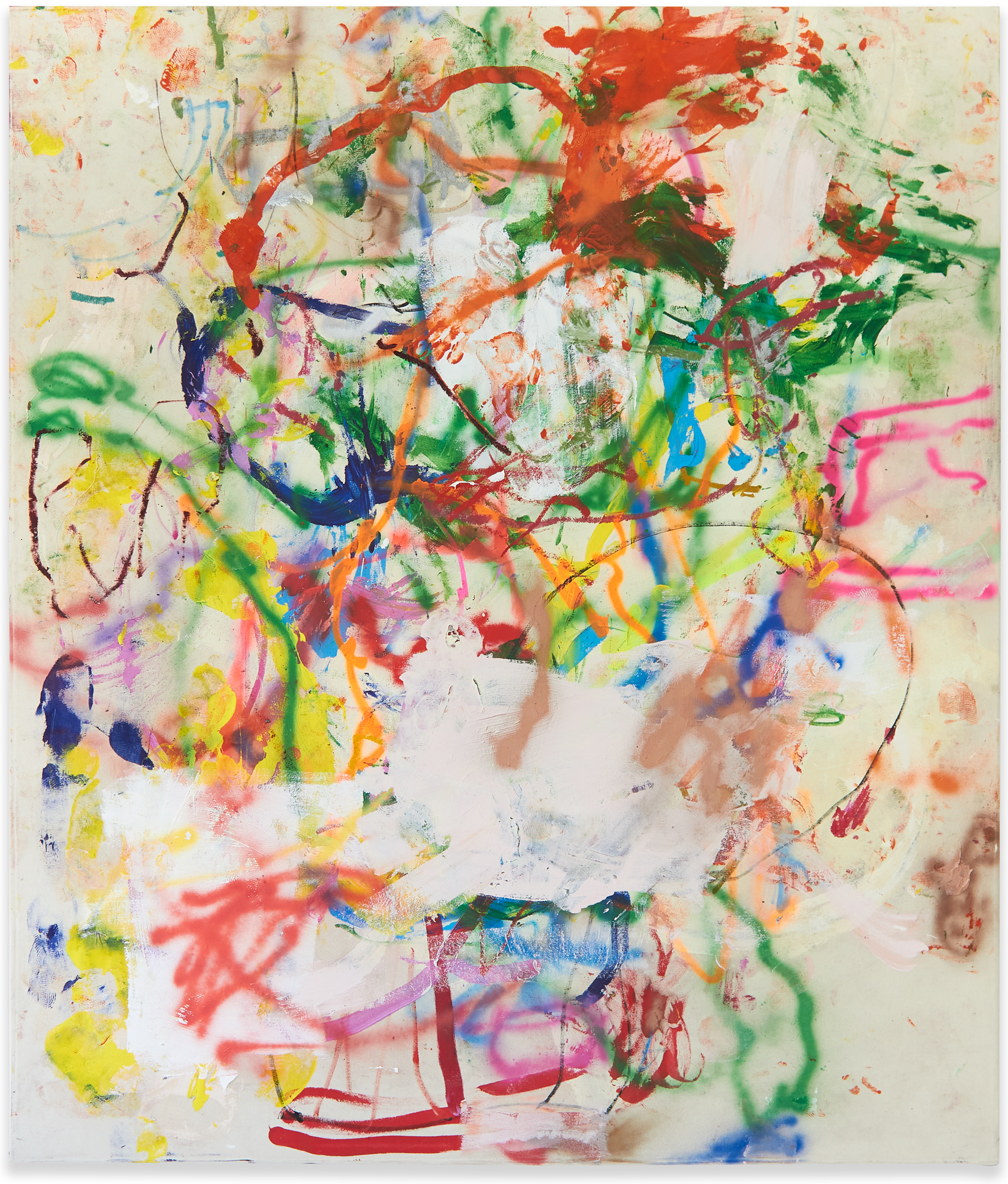 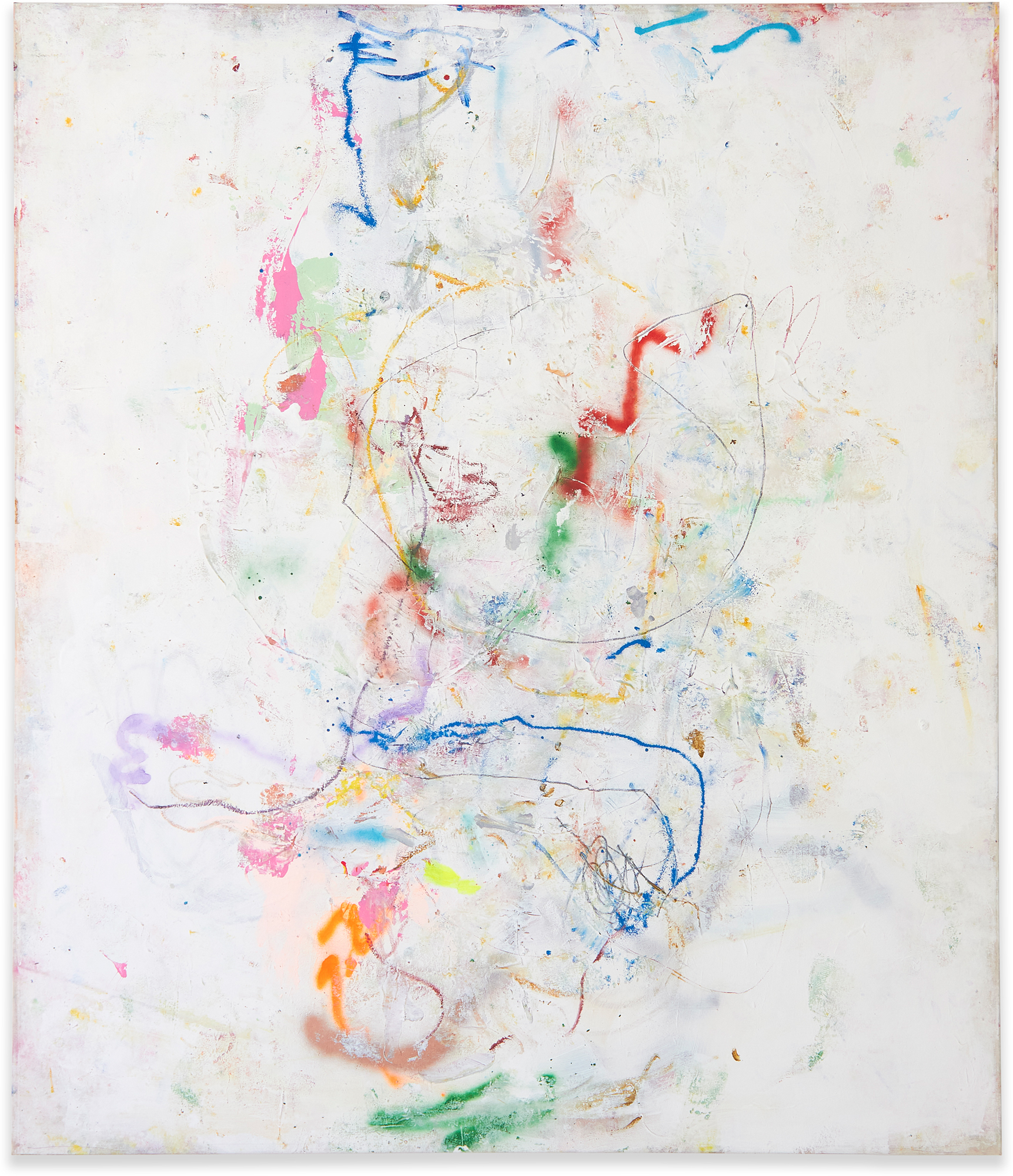 Harper’s is thrilled to present its first exhibition of paintings by Dan Flanagan and to announce the gallery’s representation of the artist. Everything Is a Lot of Things will bring together six recent large-scale works on canvas that feature Flanagan’s experimental approach towards gestural mark-making. Harper's Chelsea is open to the public from 10am to 6pm Tuesday through Saturday.

In an ode to the influence of street art on Flanagan’s process, Everything Is a Lot of Things takes its title from a hastily scribbled truism on the stairwell of the artist’s former apartment in Brooklyn. The phrase captures both the spirit of Flanagan’s studio practice and his relationship to art history. Regarding the story of art as an accumulation of such a wide variety of styles and doctrines—a lot of things—Flanagan seeks authentic engagement with the discipline by embracing the realm of immediacy. His unfiltered and expressive compositions function as sequences of indices that can be instantaneously accessed and appreciated through their formal qualities. The raw act of painting itself is visually archived through residual stains, footprints, and handprints he leaves behind on the picture plane. Resemblances to past art forms certainly play an important role for Flanagan, but his chief ambition is to capture the evanescent effect in his aesthetic arrangements—to dispense with the weight of everything.
Although Flanagan creates paintings that are firmly rooted in the legacy of Abstract Expressionism, his balance of intention and accident allows his style to appear strikingly contemporary. The idiosyncratic qualities of acrylic, oil, and spray paint are explored in an improvisational manner as he smudges, smears, and scrawls the pigment across the surface of his expansive canvases. In an attempt to immerse himself in the process, he allows his intuition and nervous system to take over as he continuously paints for long periods, rarely stepping back to judge the whole piece until the final stages. Here, Flanagan distinguishes himself from the bravado of action painters by keeping his interventions decidedly constrained and austere. While a selection of his work portrays sweeping sinuous forms, as in Blato and Chaldo, his brushwork is typically a culmination of incidental marks, such as the doodles and residual blotches found in Lovro and Gruda. Elsewhere, feathered airbrushed shapes loosely recall construction symbols sprayed on the street, and thin, swiveling lines mimic etchings found on bathroom stalls. Flanagan draws out the hidden connections between the spontaneity of gestural abstraction and the drive to deface public property, unifying them in a visual language of his own.
Dan Flanagan (b. 1983, Madison, WI) studied at the New York Studio School prior to receiving a BFA from Kansas City Art Institute in 2008. Most recently, his work has been exhibited at Harper’s, New York (2021); EXPO Chicago, online (2021); Mulherin Toronto, Canada (2019); BBQLA, Los Angeles, CA (2019 and 2017); and Marvin Gardens, Ridgewood, NY (2018). Flanagan is represented by Harper’s; he currently lives and works in Brooklyn, NY.