Nicasio Fernandez: Within and Without 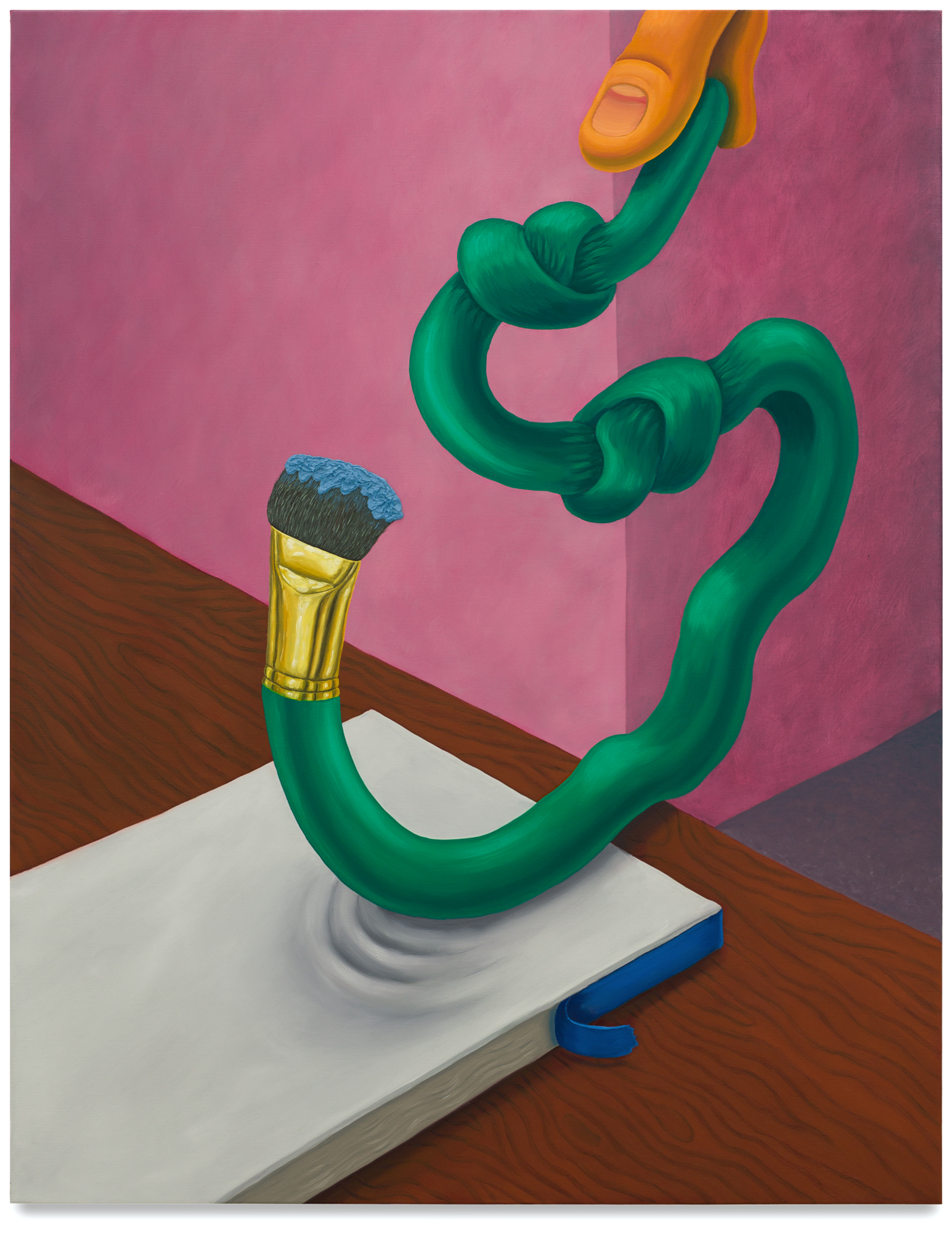 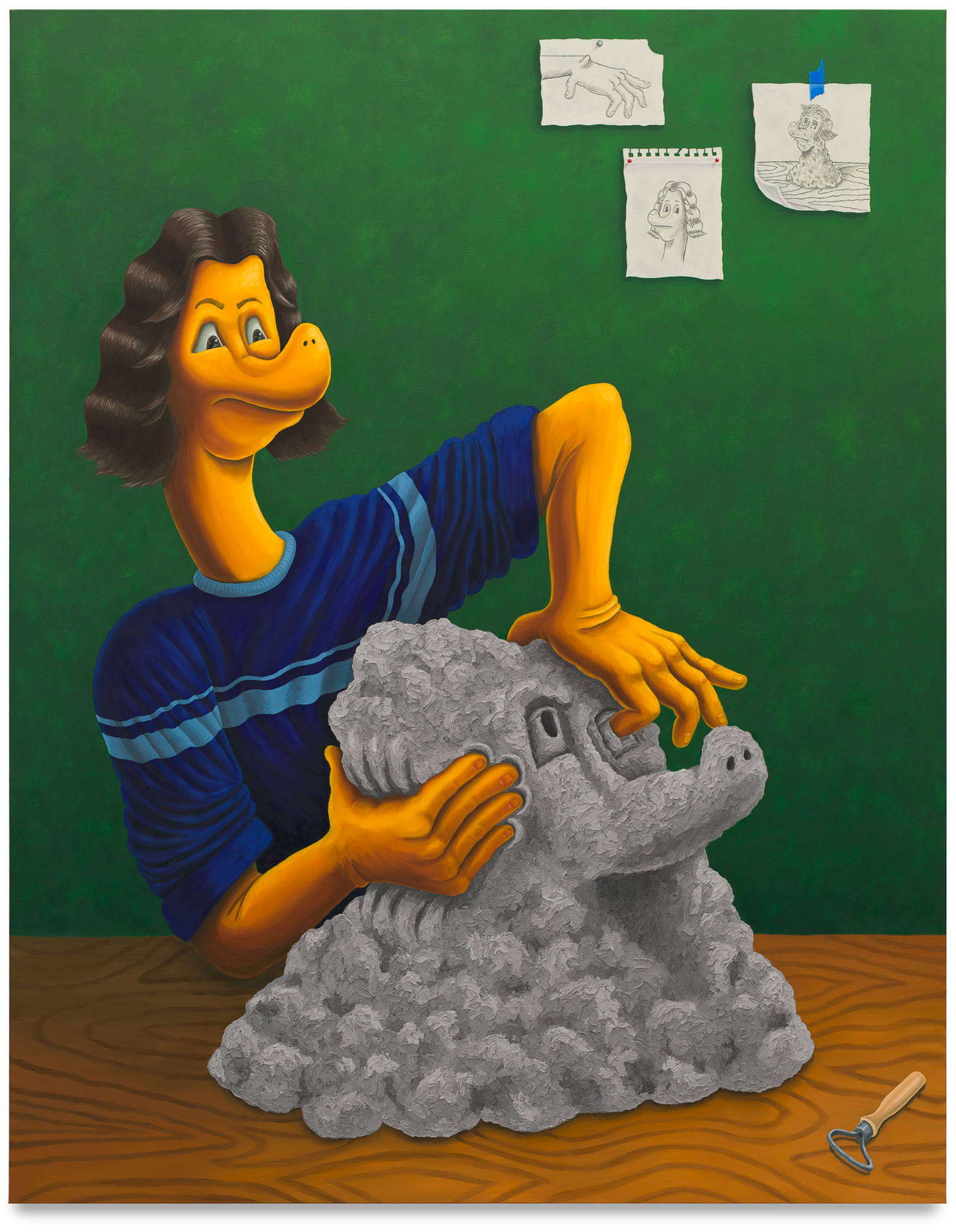 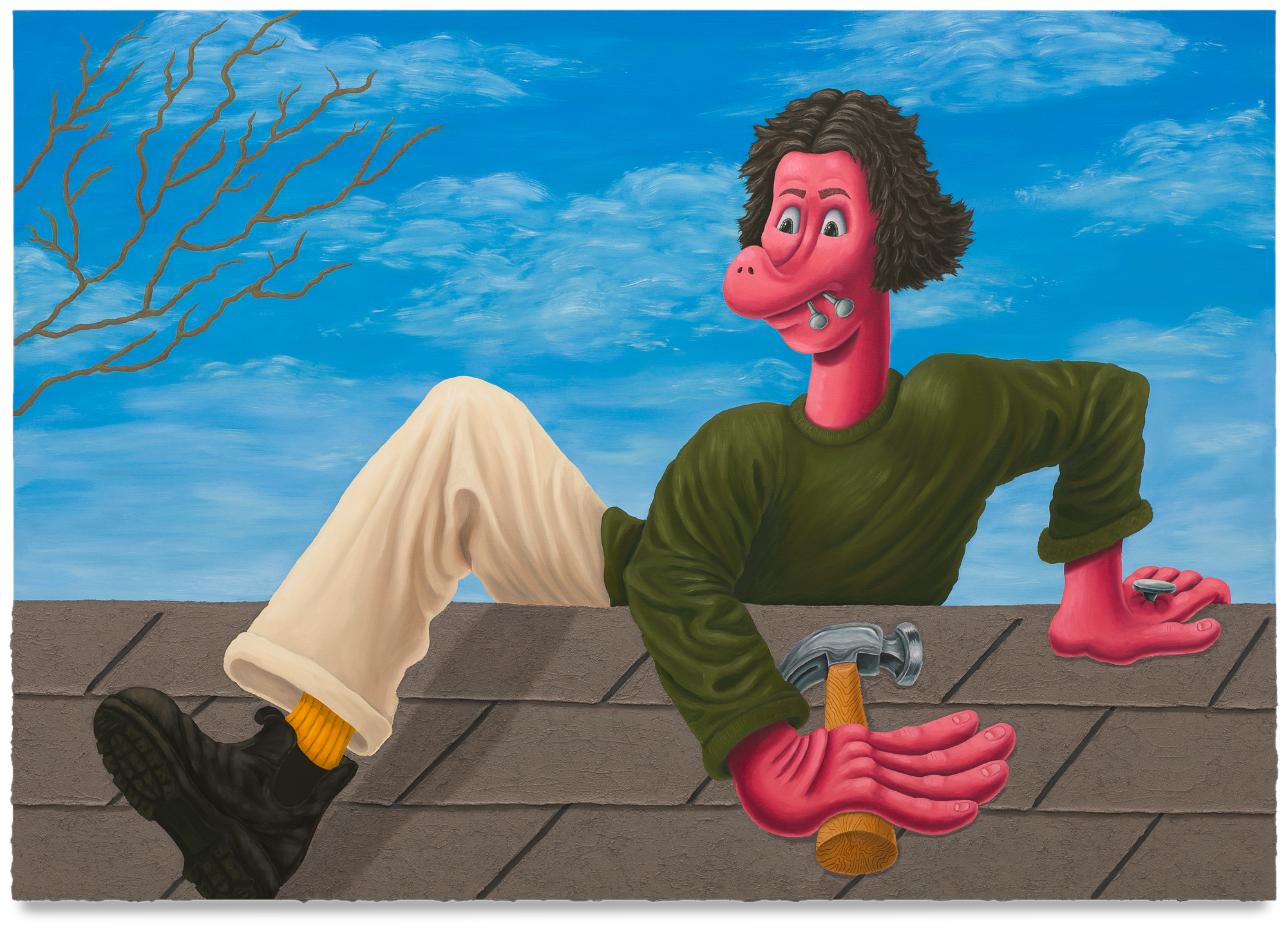 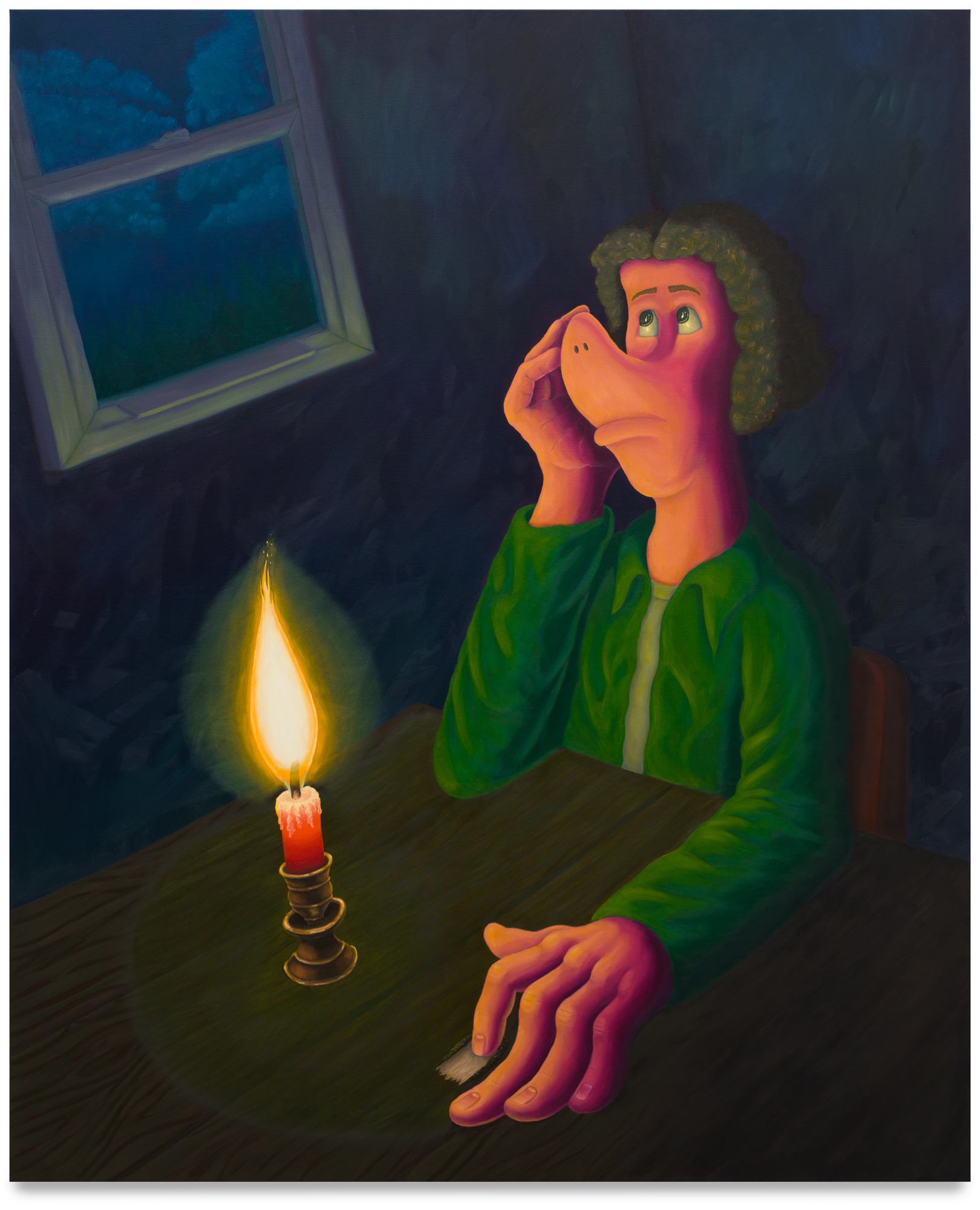 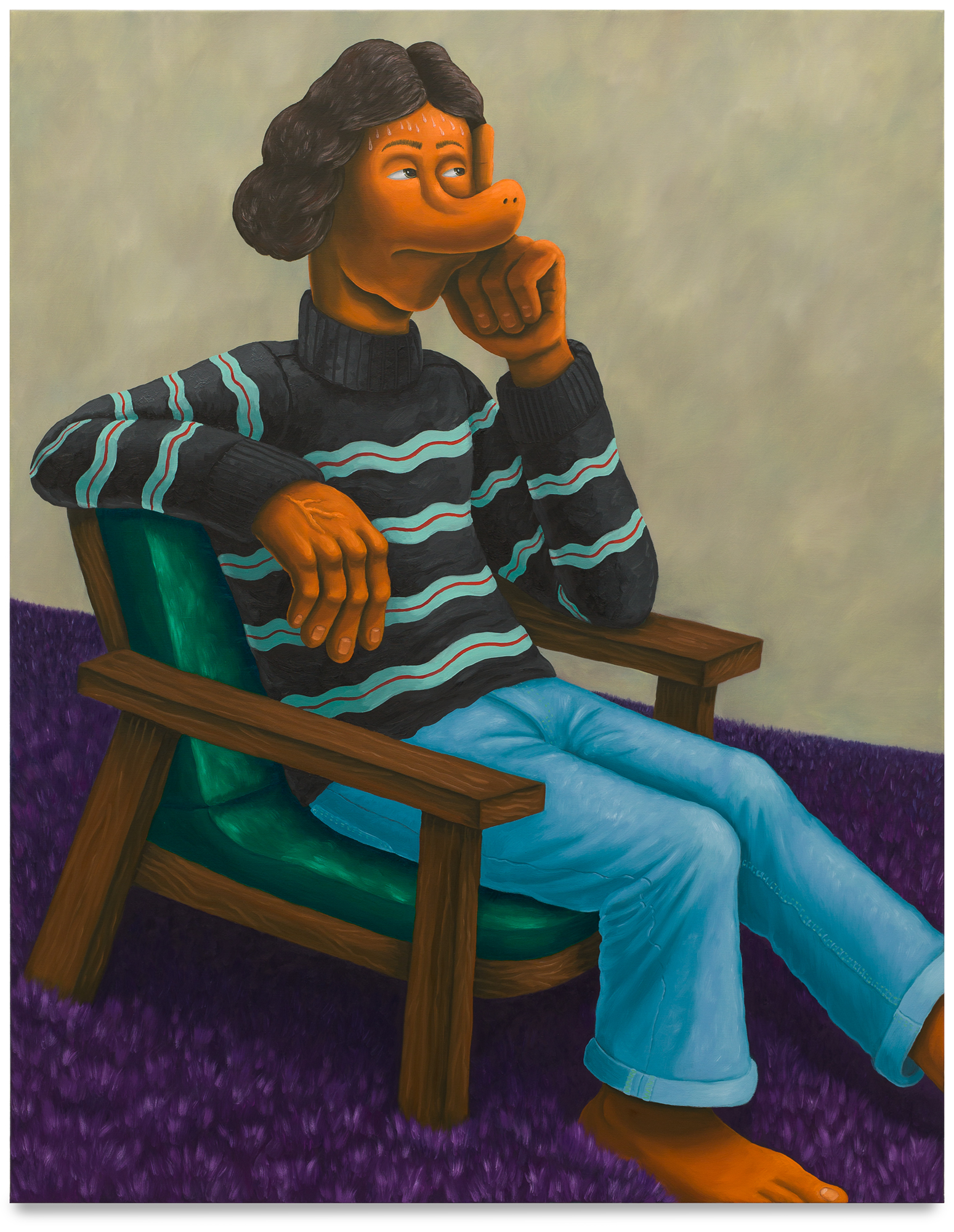 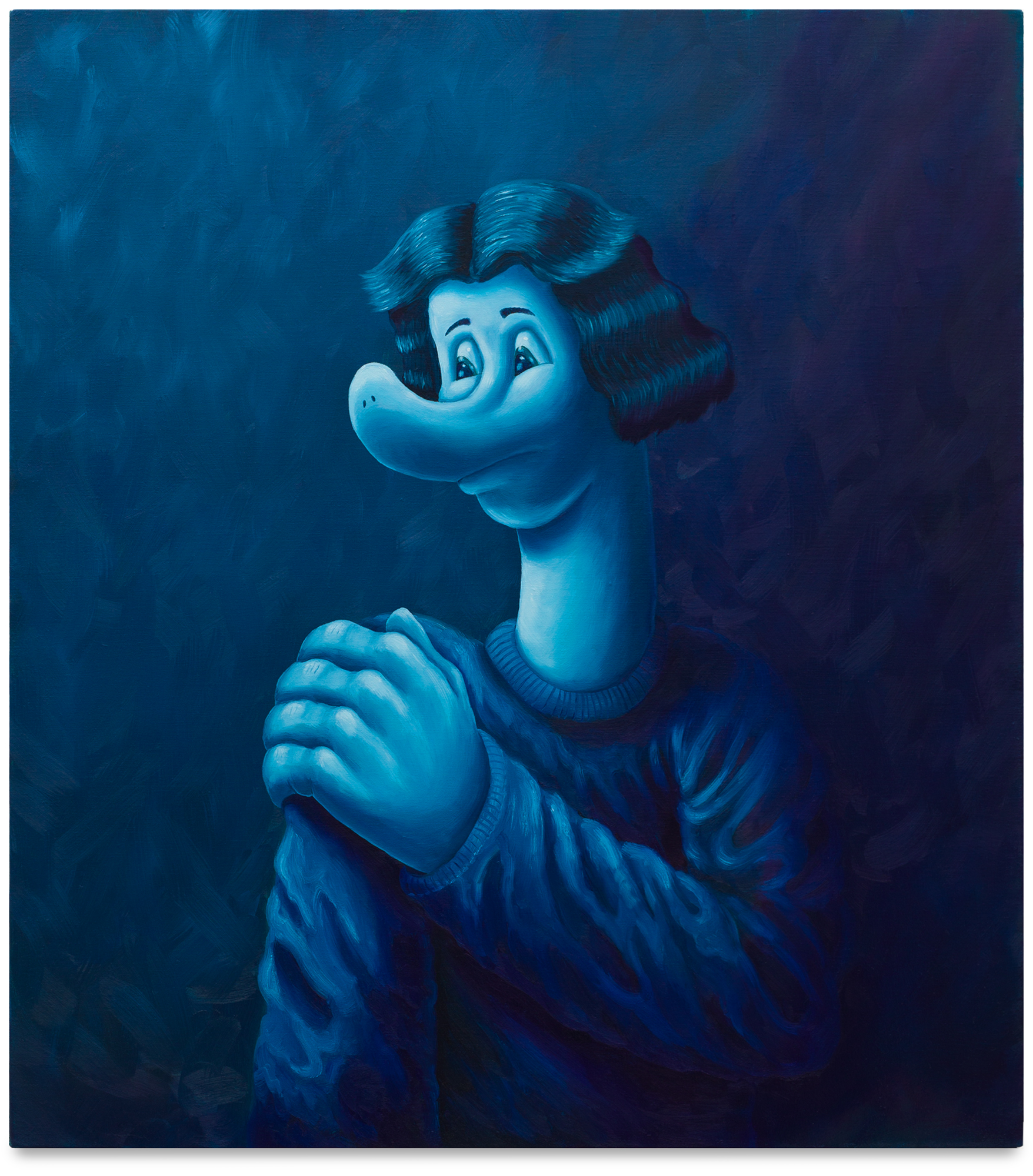 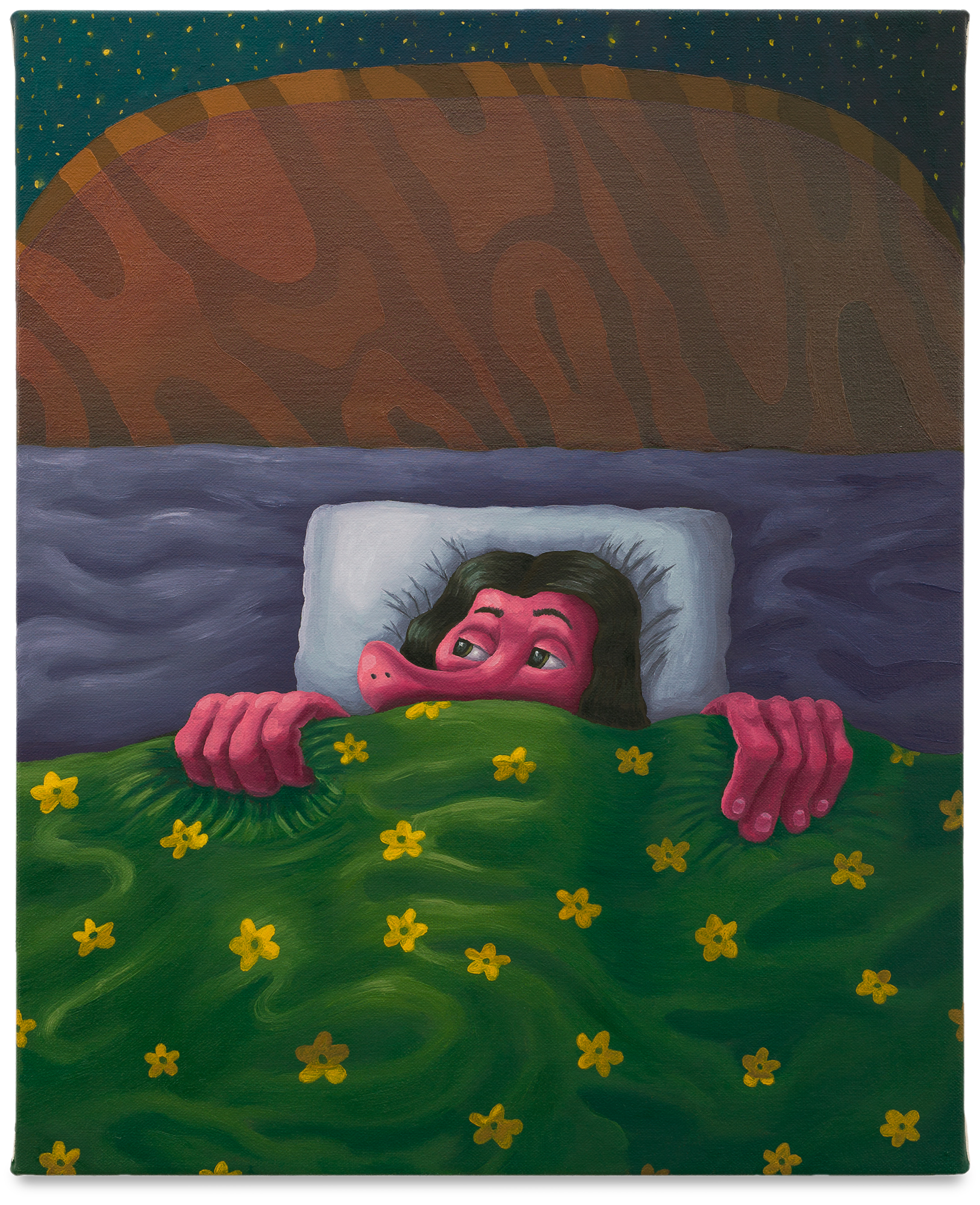 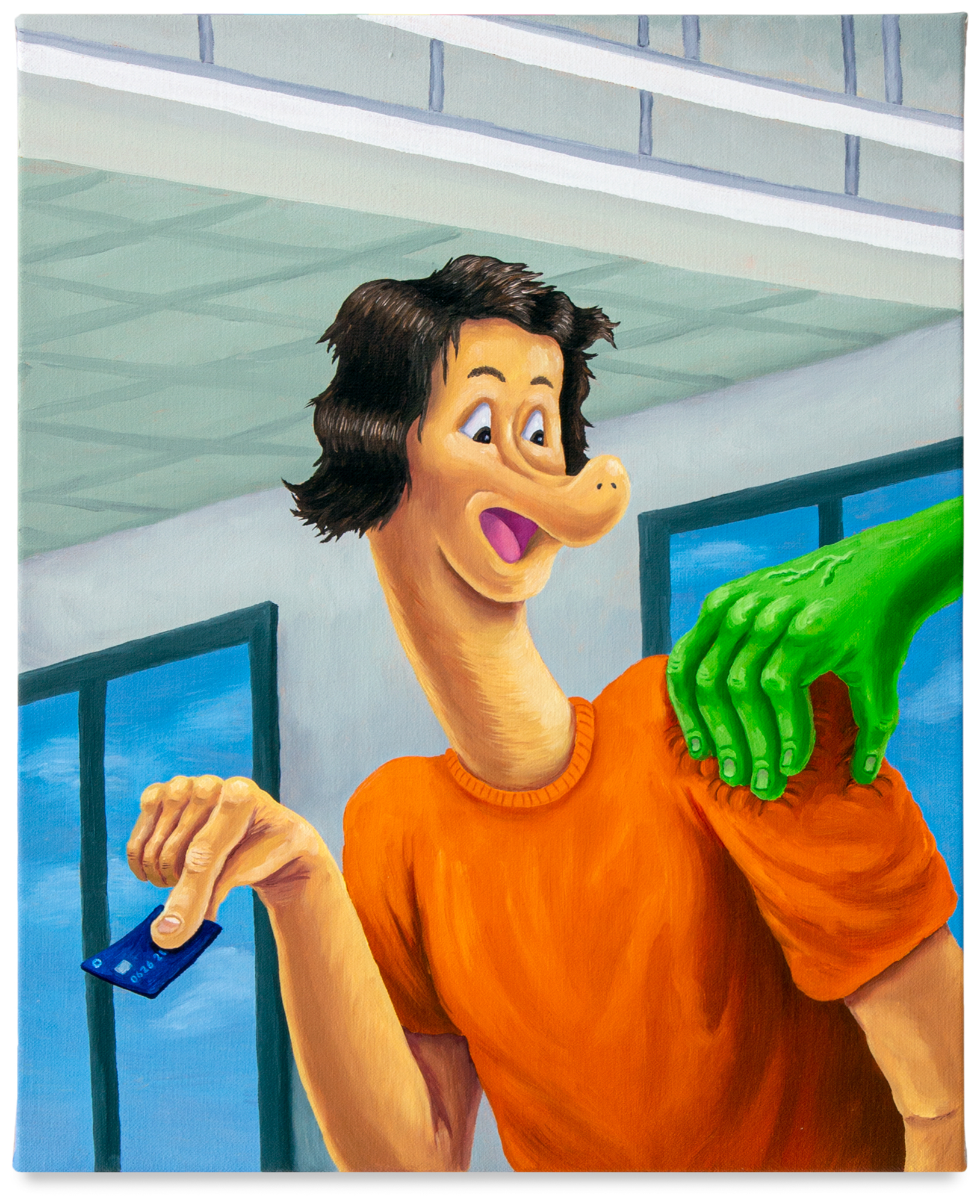 Harper’s is pleased to announce two concurrent exhibitions at the East Hampton location: Within and Without and Potent. Within and Without, a solo presentation of nine new oil paintings on linen by Nicasio Fernandez, will be on view on the main floor. Potent, a group show curated by Fernandez, will be staged in the mezzanine gallery and includes recent work by Katherine Bradford, Melissa Brown, Marcus Brutus, Aaron Johnson, Judith Linhares, Kyle Staver, and Peter Williams. While Within and Without reflects on the trials and tribulations Fernandez experienced at home during the pandemic, Potent takes a more uplifting tone, presenting artworks by painters he admires and who have had a strong effect on him over the years. The exhibitions open with a public reception, attended by Fernandez, on Saturday, June 26, 5–8pm.

For Within and Without, his second solo exhibition with the gallery, Fernandez alters his approach of depicting absurd and comical scenes. While humor still plays a role in his process, he subdues it in this series by adding a melancholic mood to each piece. Fernandez’s palette has changed from his previous usage of bright and high-key combinations to a deeper jewel-like range of the spectrum. The lower levels of color vibrancy in these new works capture the omnipresent anxiety that defines our post-pandemic moment. Pictorially disquiet, the figures appear isolated, uncertain, discomforted, and pensive.

The monochromatic painting In My Feelings portrays a figure somberly gazing over its gripped shoulder in rich cerulean shades, paying homage to Picasso’s blue period. In On Edge—inspired by one of Soutine’s Seated Choir Boy works—the figure grasps his right hand so tensely that his knuckles are white and his veins bulge out from the surface of the canvas. Tension continues in Longing as a figure contemplatively stares out a window while simultaneously scratching through the surface of a table. Each work on display in Within and Without carries a certain weight that taps into the psychological effects we have endured this past year and beyond.

Thematically, Potent acts somewhat as a contrast to the wistful ambiance of Fernandez’s solo presentation. Although the paintings do not necessarily feature upbeat subject matter—many of them are in fact ambiguous—the show was built around the way they influenced him. As he writes:

“The powerful and layered qualities of these paintings are authoritative, consuming, overwhelming—yet welcoming. Each artist has created images that exude a visually compelling aura that commands attention. These works, much like a potent scent that can stop one in their tracks, have an impactful spell over me—one that I have been continuously reflecting upon since my initial encounter. Whether it be their saturated palettes, paint application, or content the artists speak of through their unique voices—subjects ranging from the Black Lives Matter movement, summer night nostalgia, folk tales, mythology, and spirituality—the attributes and perspectives of each painting have been strong and captivating enough to sear into my memory. It is my aim with this group show to try and replicate this experience for the viewer.”

Potent registers how powerful artworks can have a life beyond a direct encounter and hold a space in one’s mind.