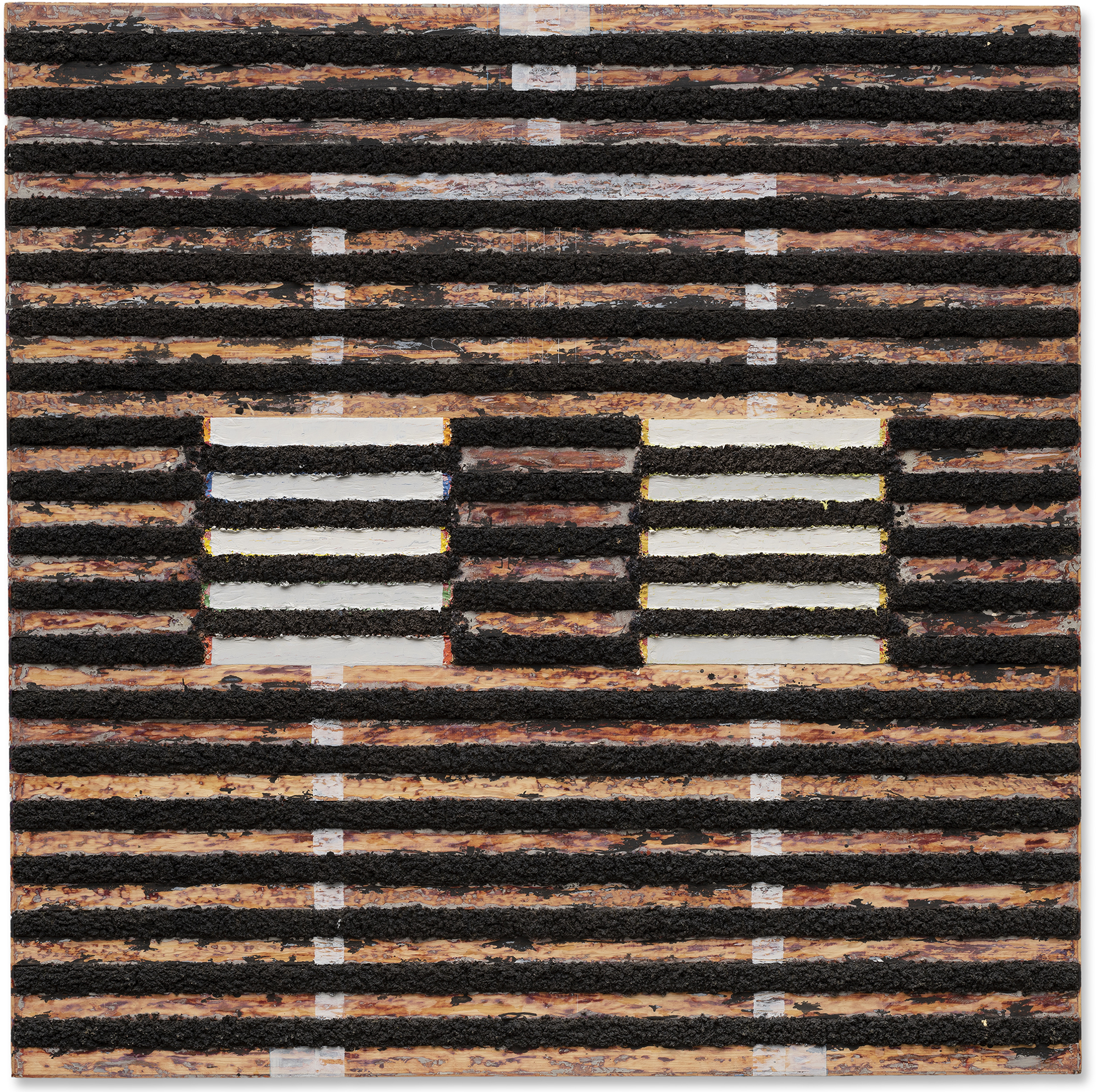 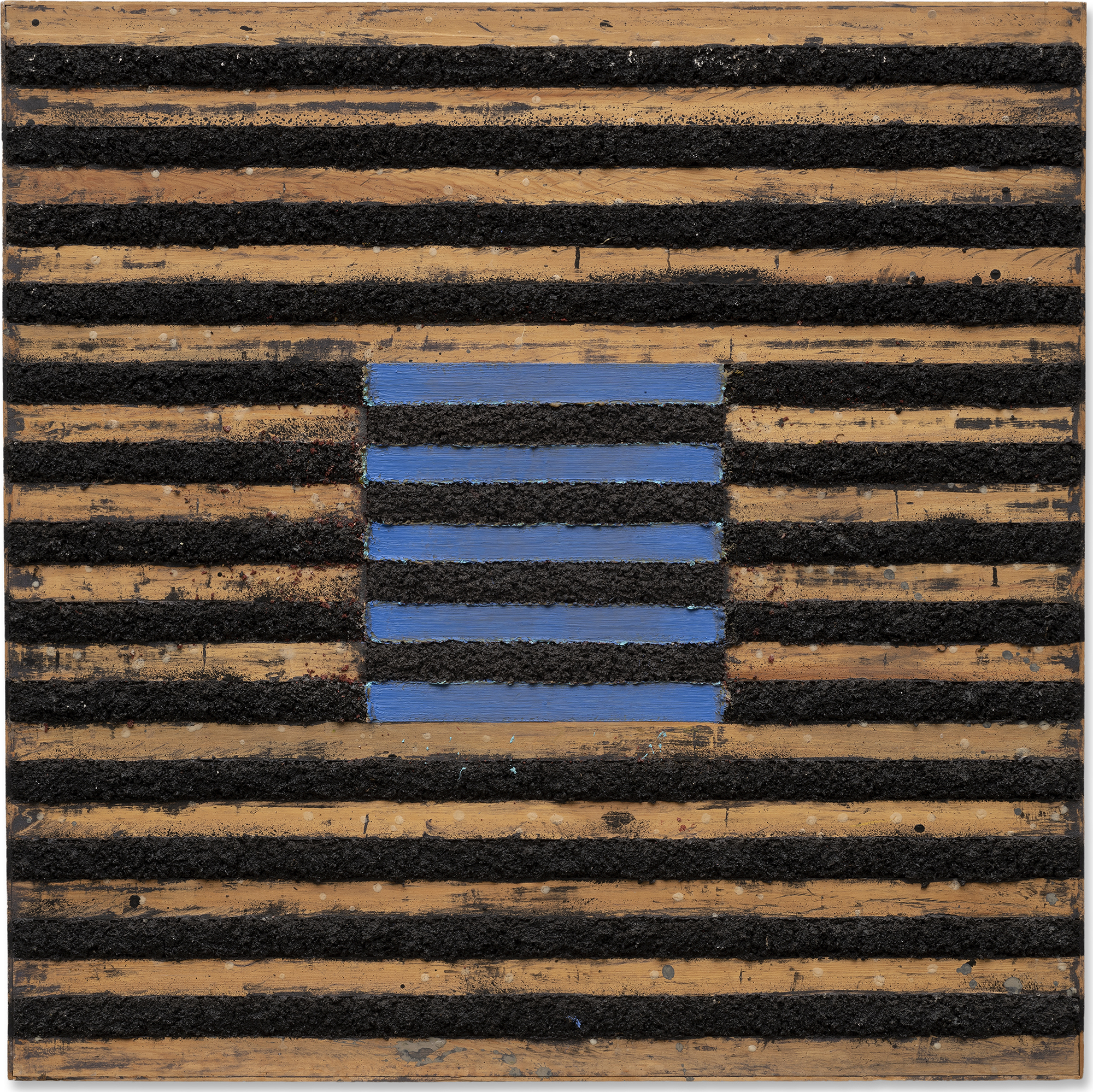 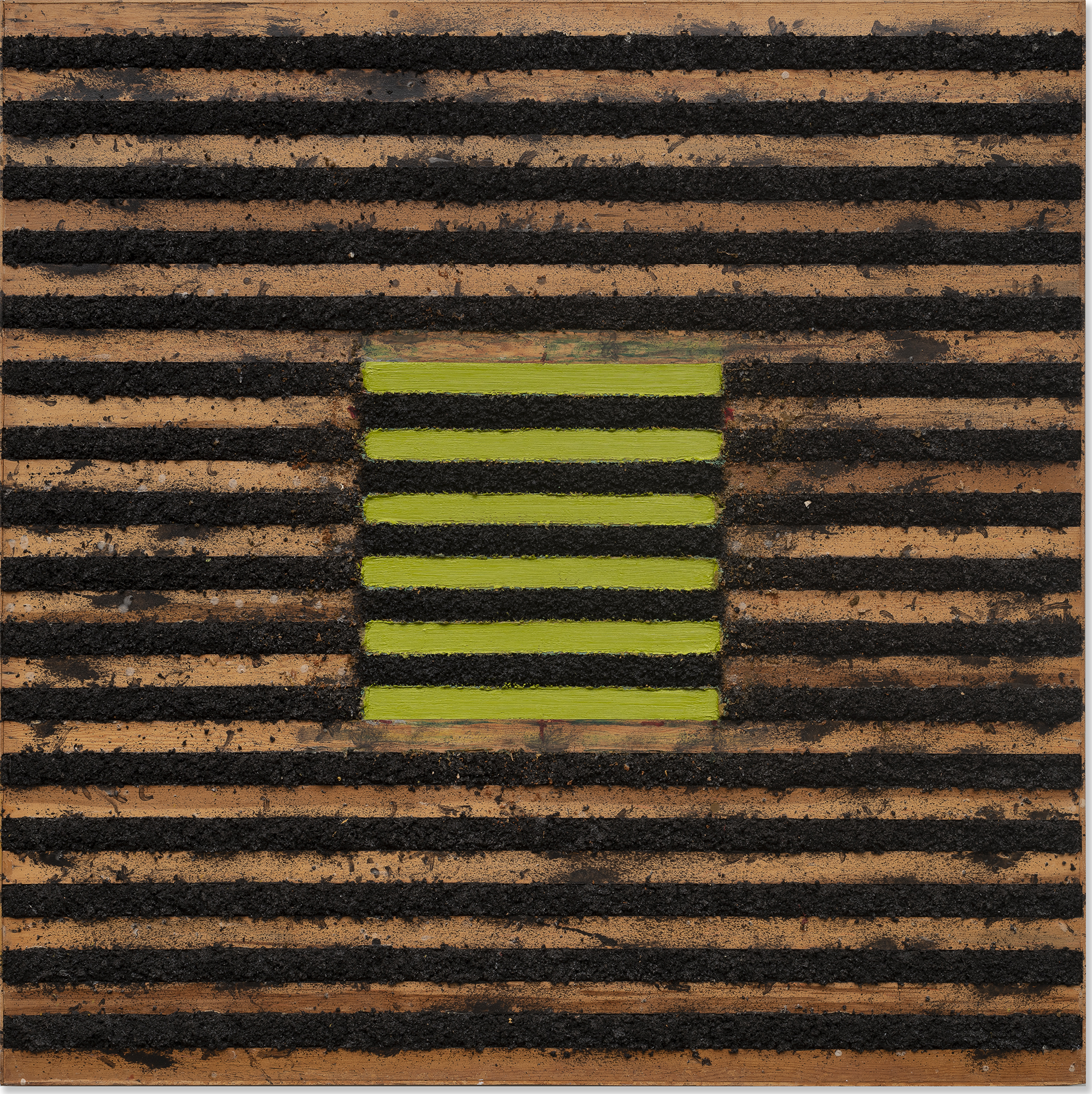 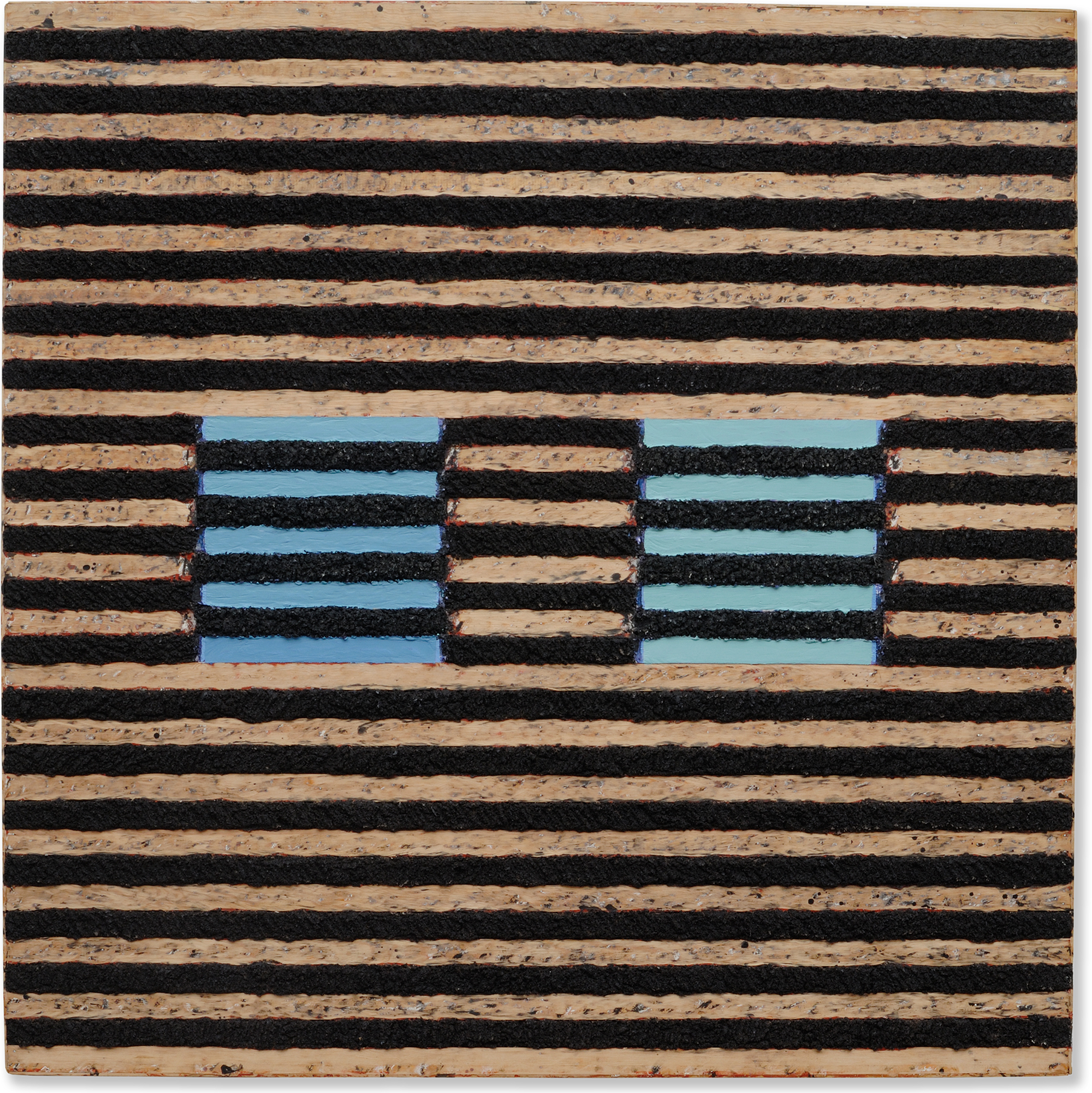 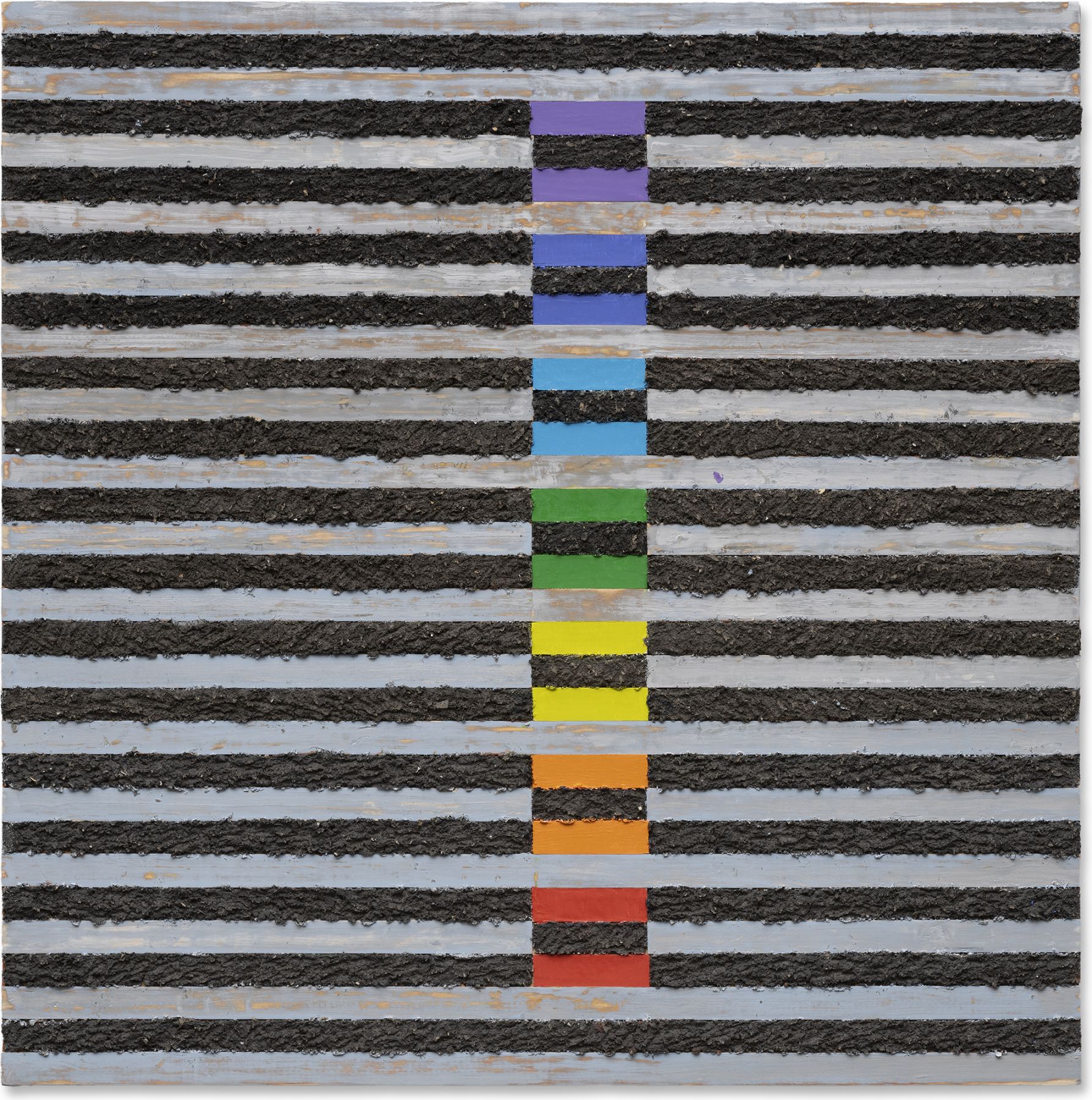 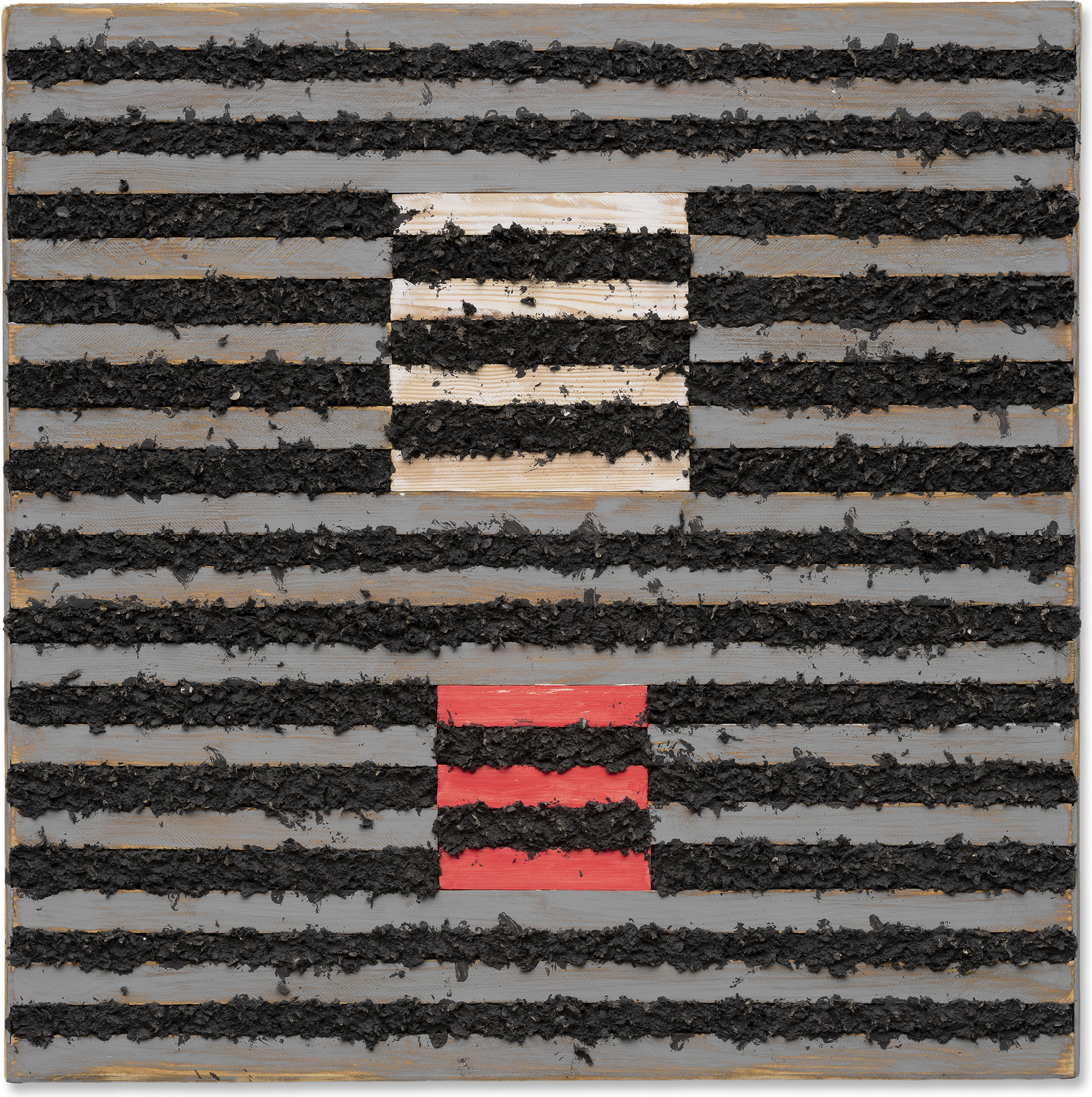 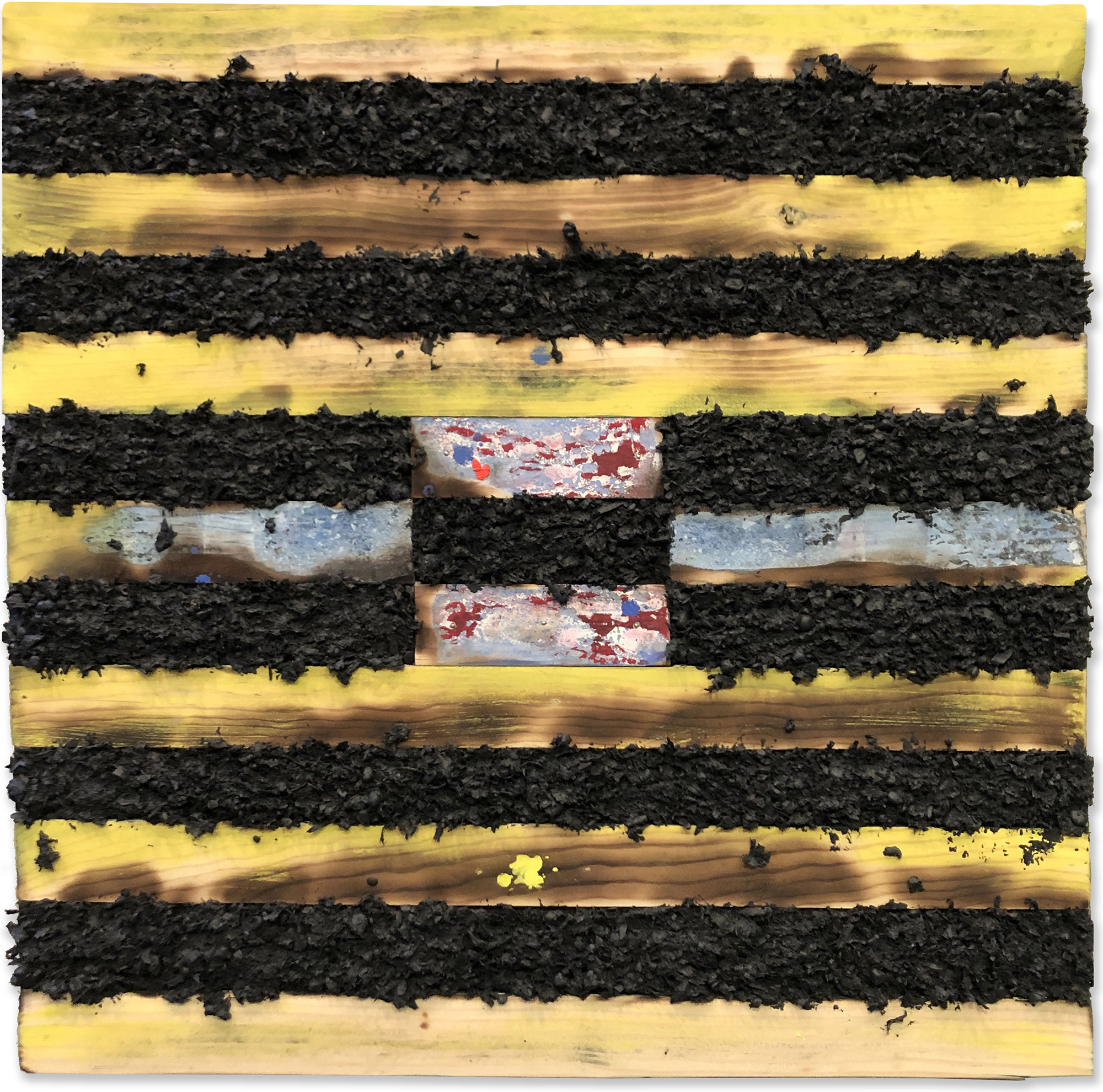 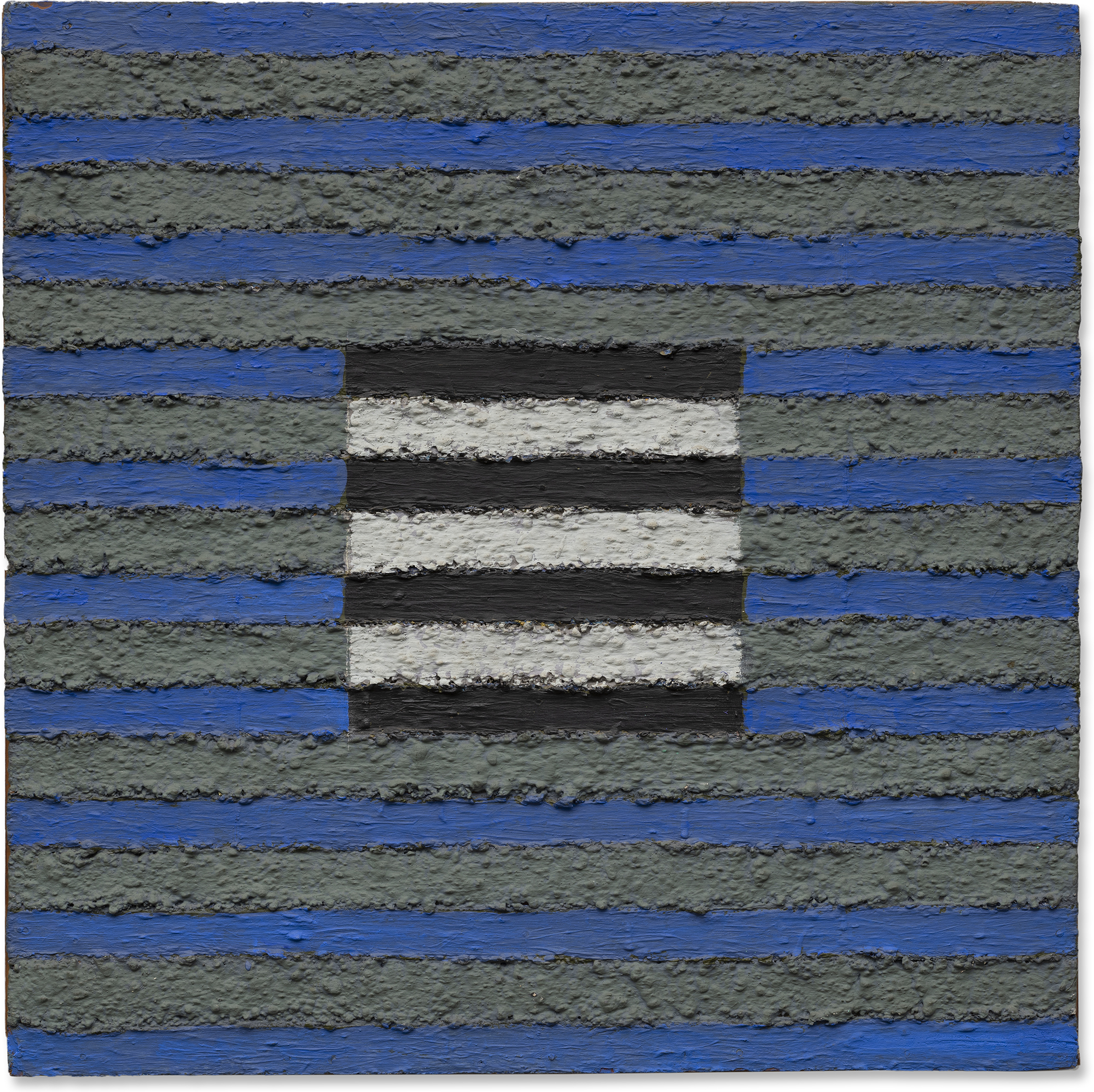 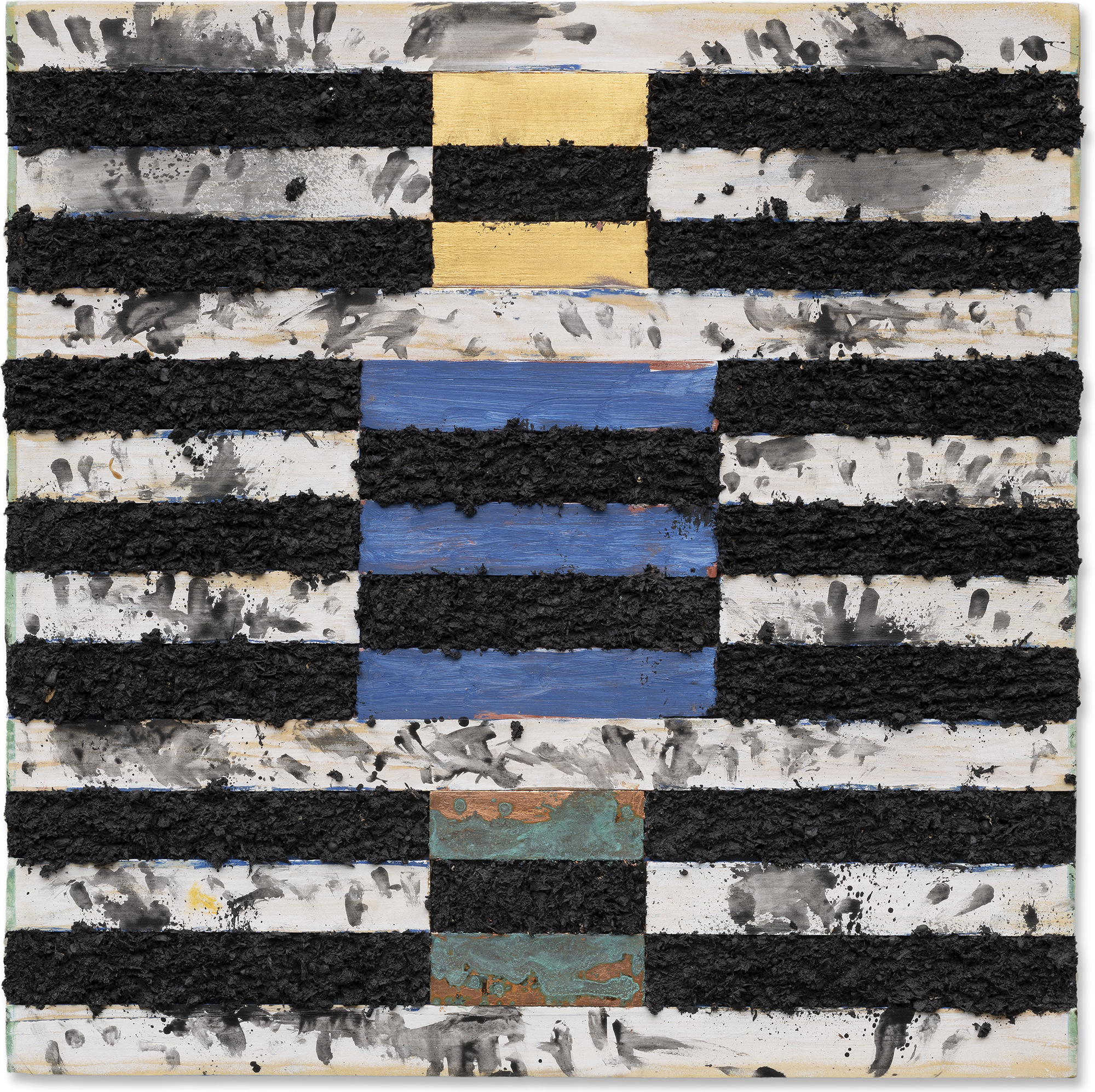 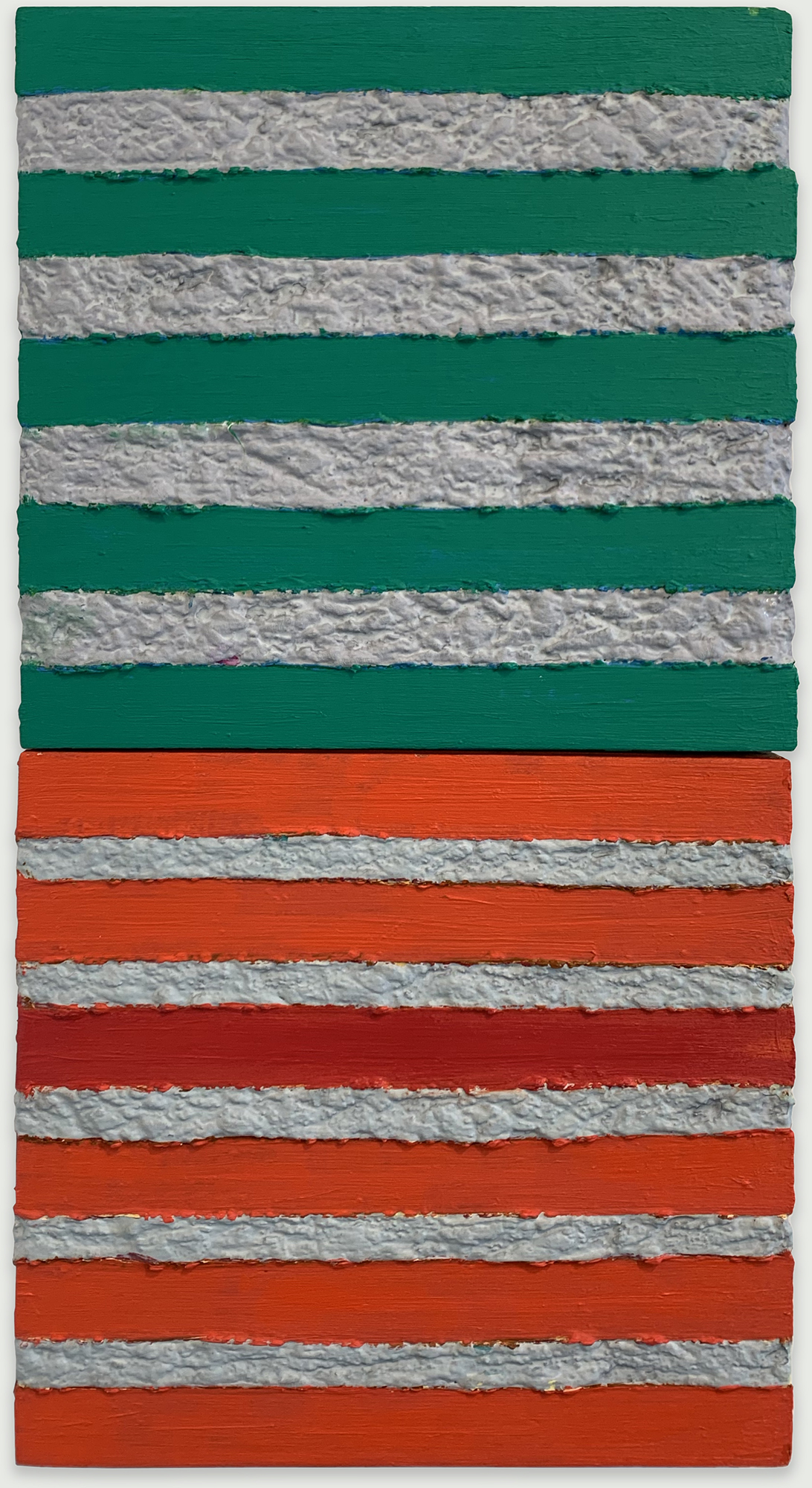 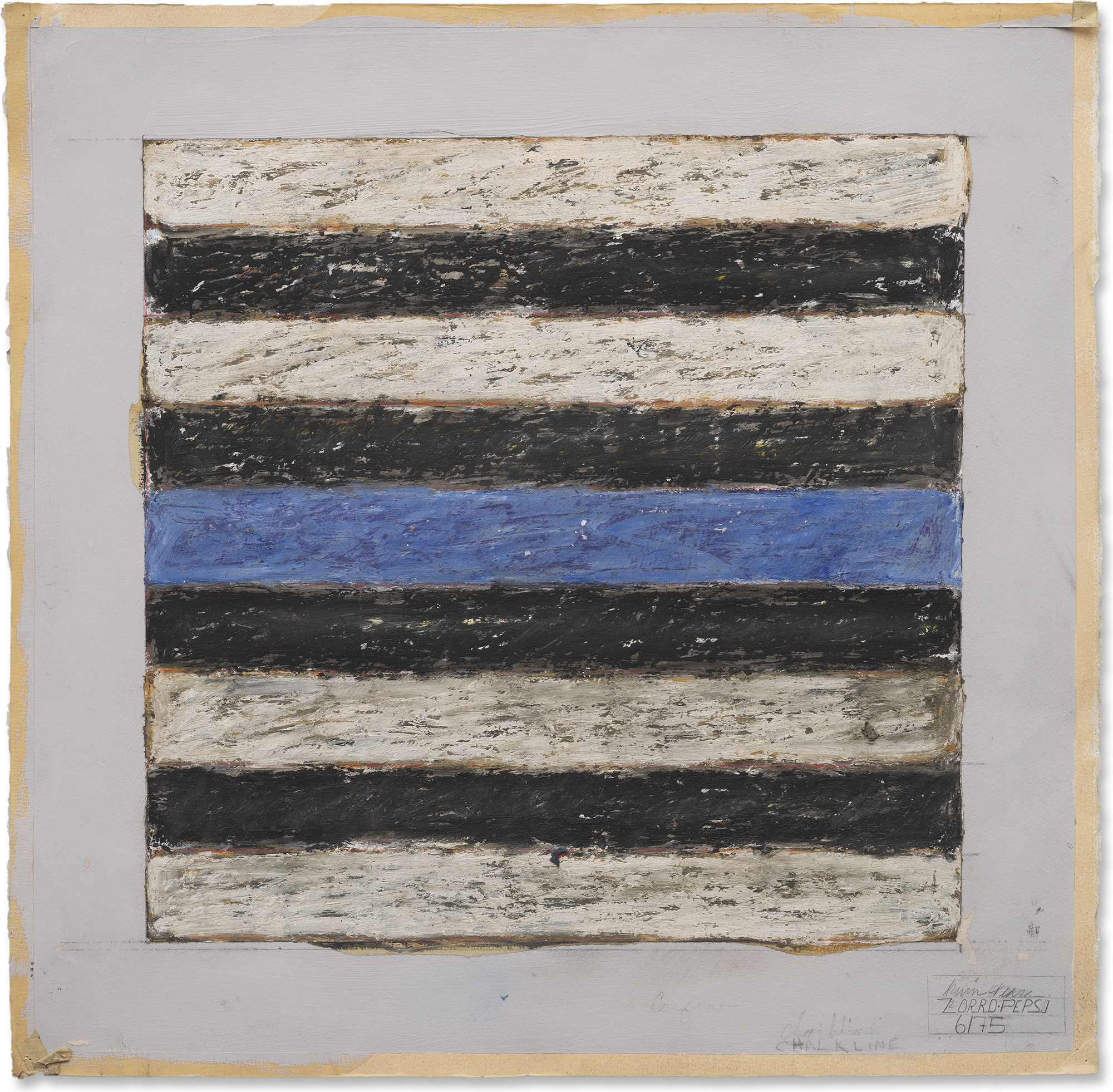 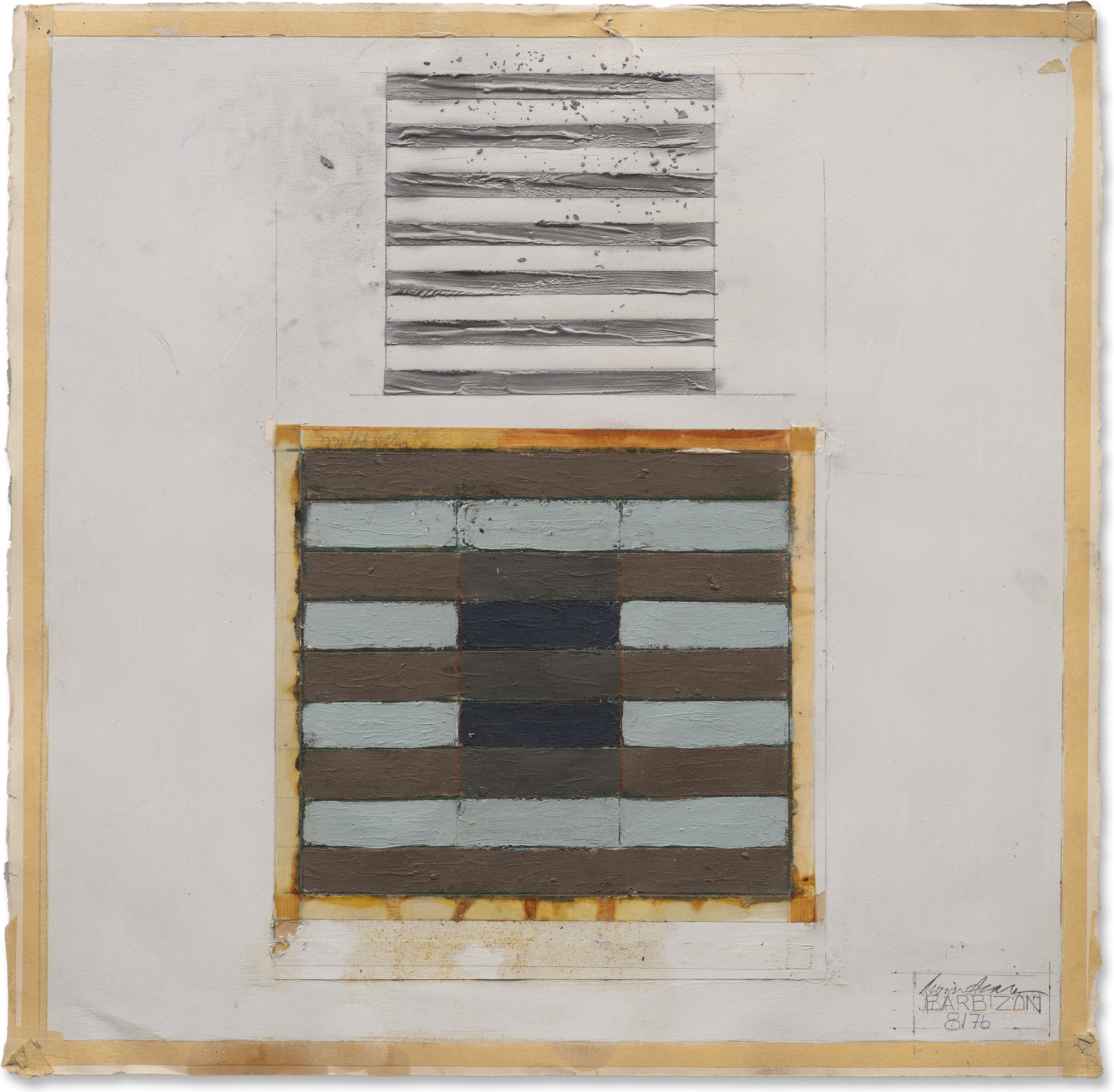 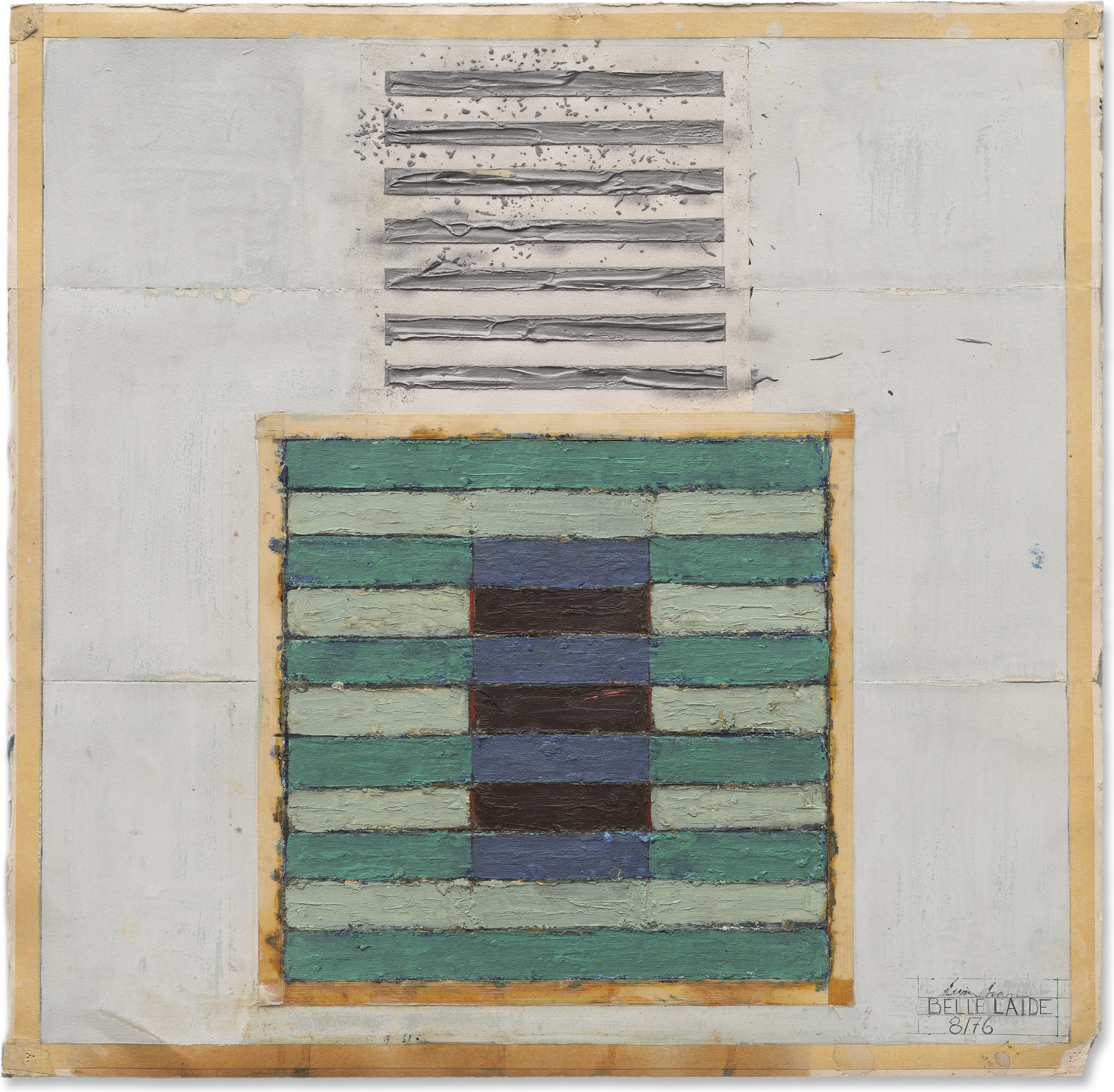 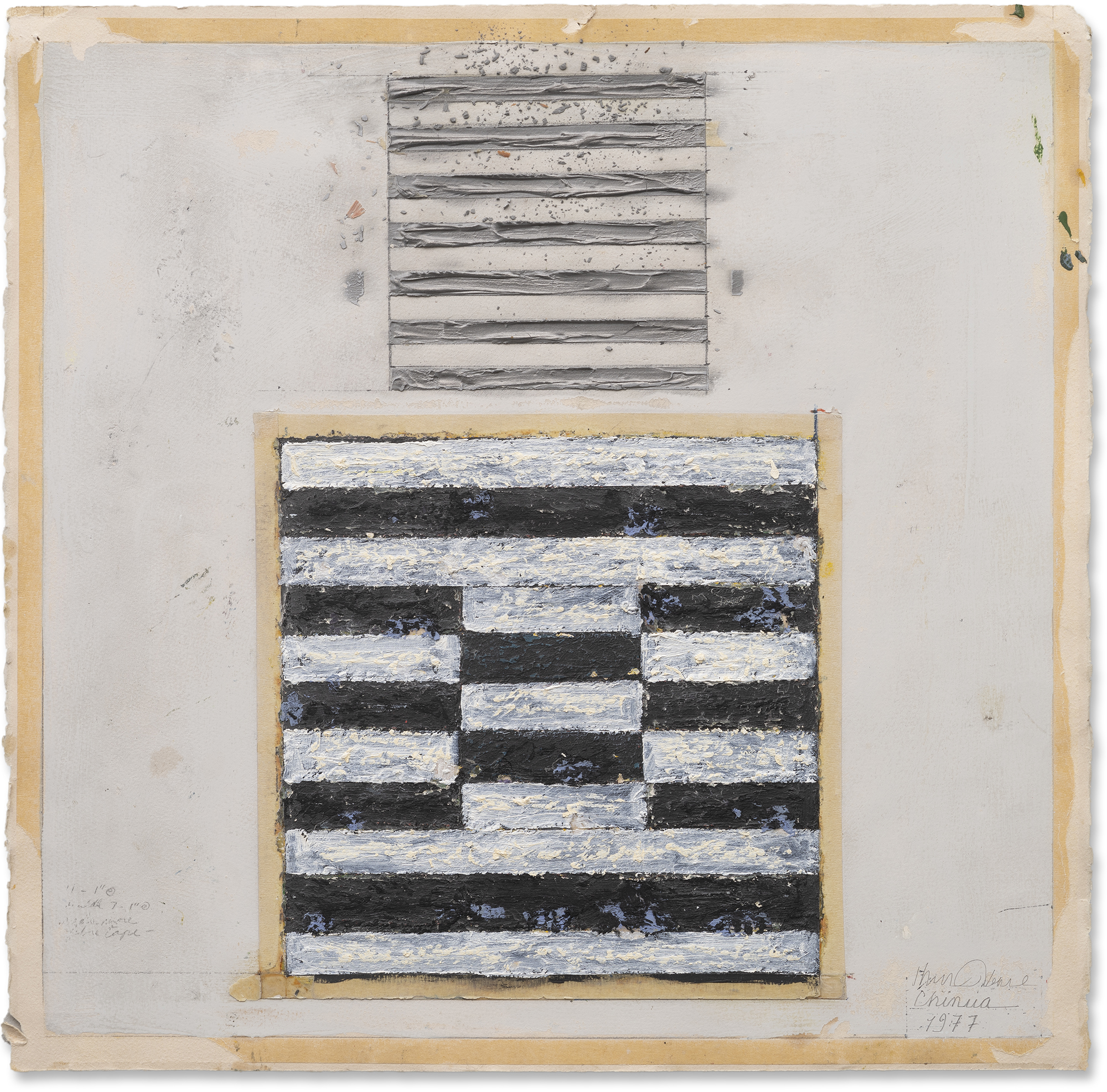 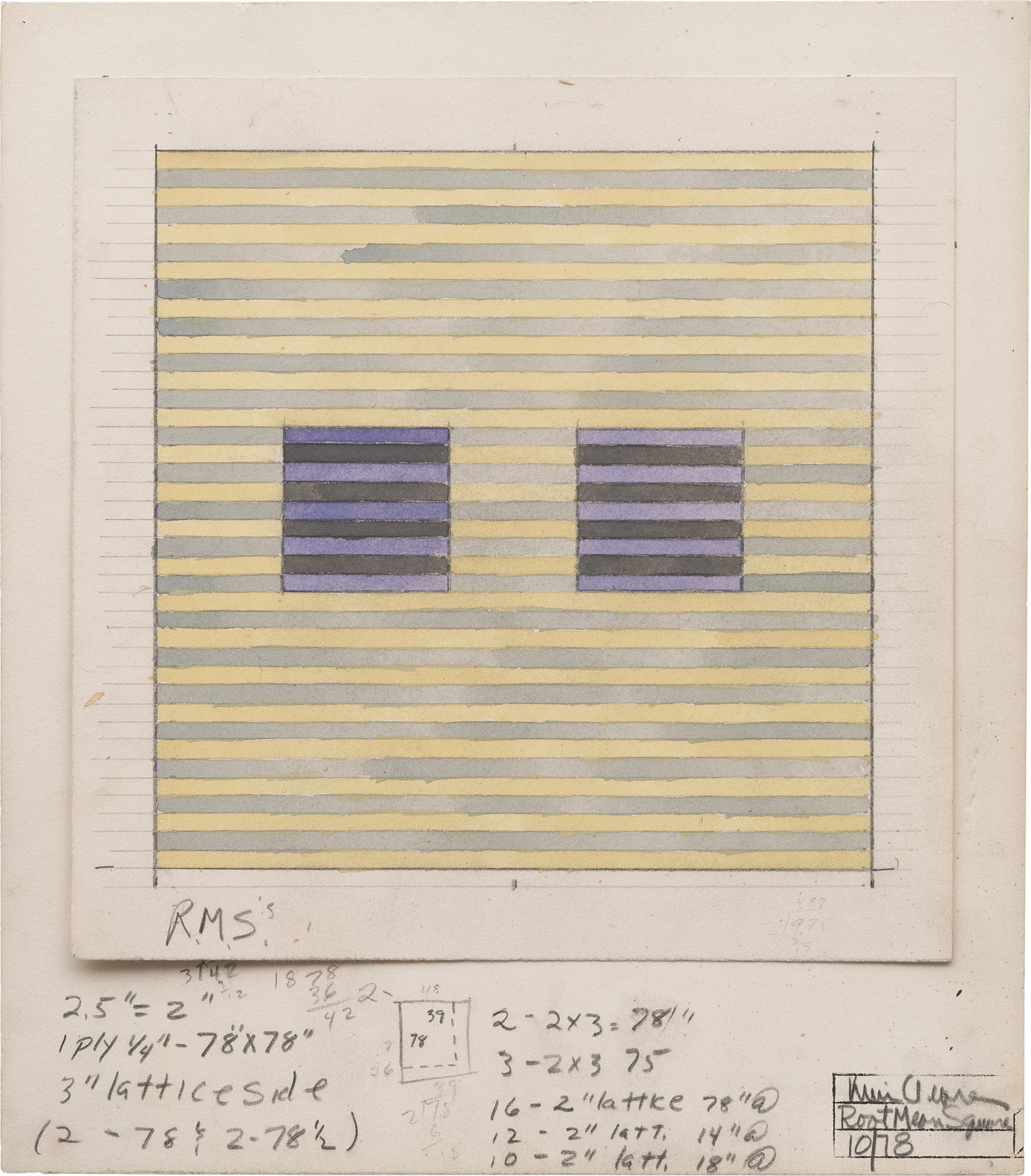 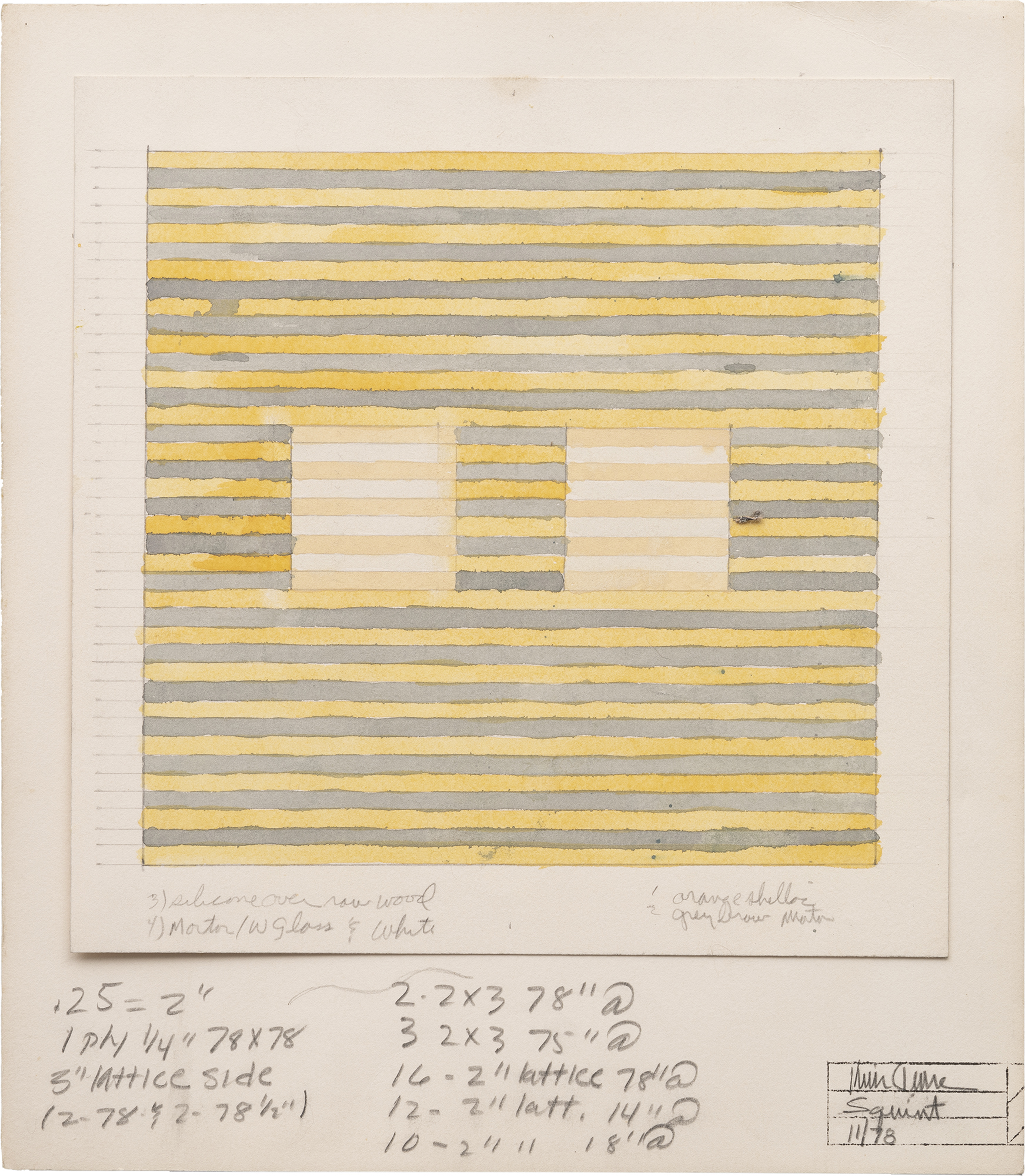 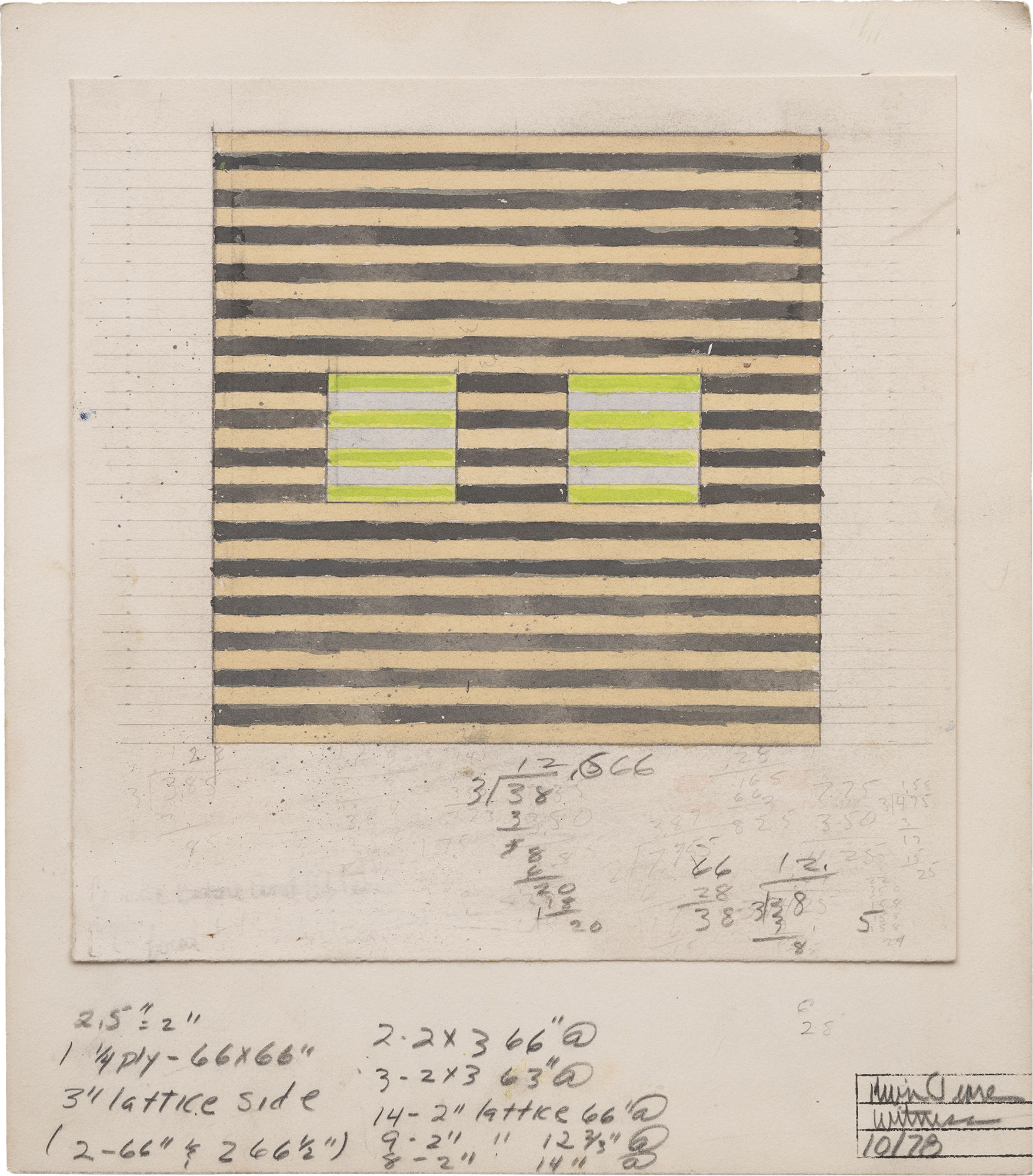 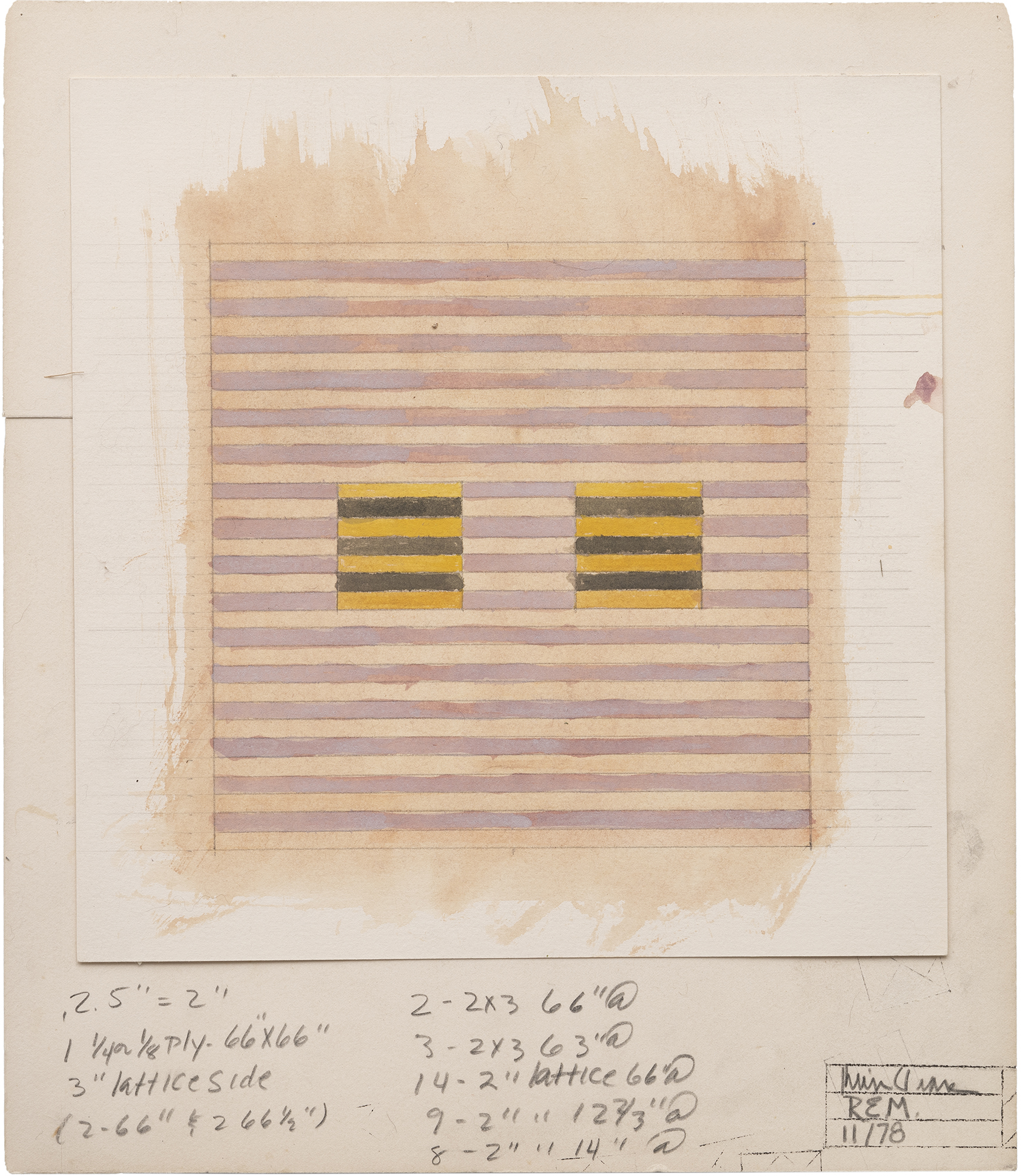 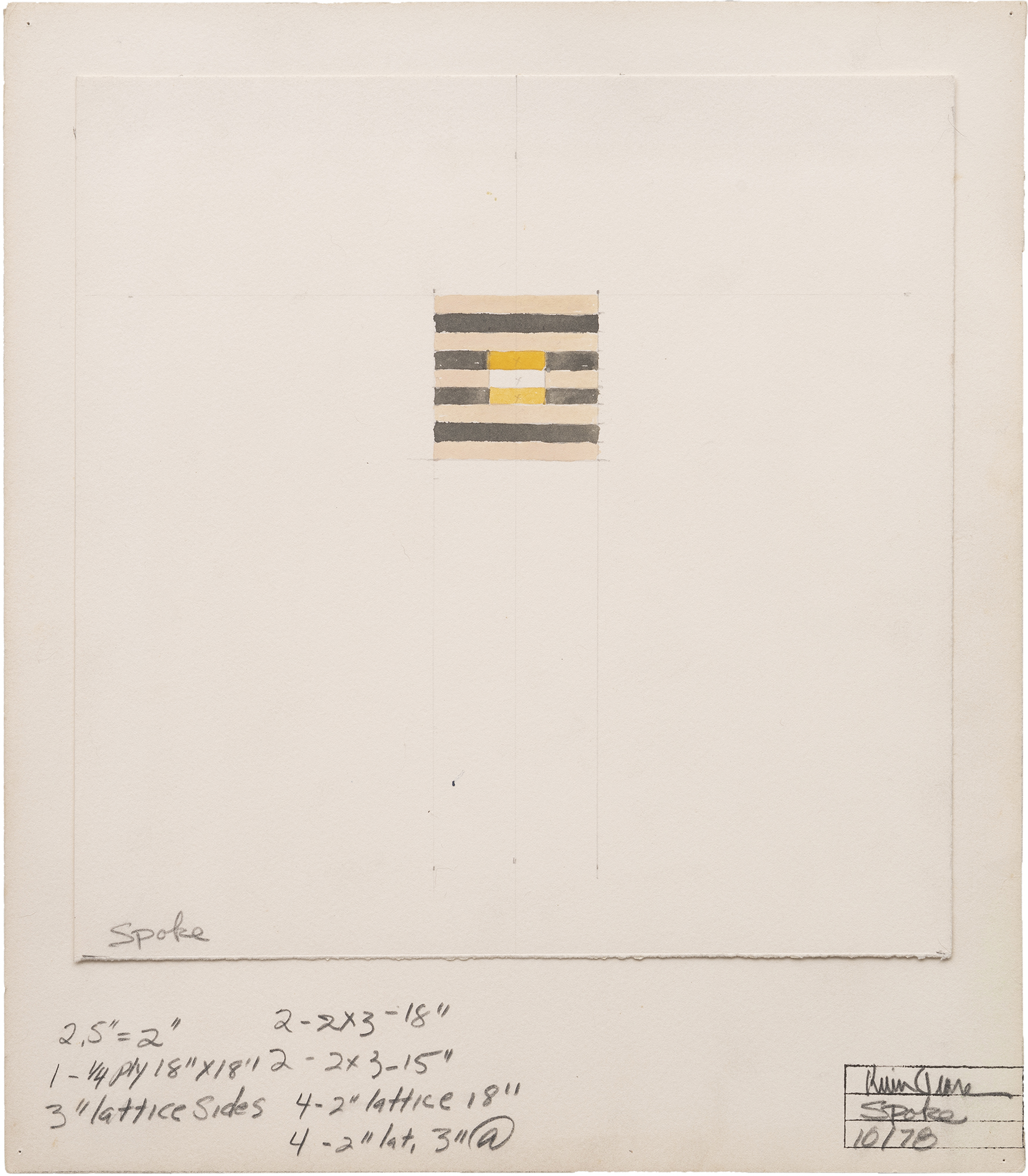 Harper’s East Hampton is pleased to announce L’Ecole Horizontale, an exhibition of selected artworks created from 1974 through 1979 by Kevin Teare. Consisting of eight paintings on wooden armatures and nine drawings on paper, Teare’s work is additionally accompanied by vintage polaroids by Laurie Sagalyn and photographs by Allen Frame that capture New York’s downtown art scene in the mid-to-late ’70s, when Teare was actively painting in his studio on Franklin Street. Harper’s is open from 10am to 6pm daily; no appointment is necessary to visit the gallery.

After visiting New York City for the first time in February 1974, 22-year-old Kevin Teare returned home to Indiana motivated by the interiors of the downtown lofts he had visited. The mortar and lathe of the dilapidated plaster walls of SoHo would inform a series of painted reliefs created over the next six years, also prompting him to move to the city in 1976. Composing each picture plane as a series of horizontal lines alternating between bands of painted wood and embedded mortar, Teare not only made work that resembled the inner foundational structure of plaster walls, but was also in dialogue with the practices of his minimalist contemporaries. His rich interplay of pattern and texture, shape and form, and color combinations drew upon geometric abstraction’s emphasis on non-illusionistic space. Yet Teare pushed beyond the reductive conventions of his moment by embracing the social and personal meanings suffused in his work. More than simply “what you see is what you get,” his color choices and titles referenced domains outside the aesthetic realm. Large Charm for the 2nd Chakra used a palette based on the hues assigned to the bodily stages of Chakra meditation, and numerous works were dedicated to influential cultural figures of the time. At once inspired by minimalism and departing from its orthodoxies, Teare’s practice was a judicious investigation into the formal relationships between his materials that simultaneously embraced their symbolic meanings.

Kevin Teare (b. 1951) is a visual artist and musician based in Sag Harbor, NY. The first of the paintings presented in L’Ecole Horizontale was shown in 1975 at The Indianapolis Museum of Art, for which he won The Catherine Mattison Award in a show juried by Whitney Museum Curator Robert Doty. In 1977, a year after moving to New York, four more paintings were shown at 55 Mercer Gallery at the invitation of sculptor Julius Tobias. Teare was awarded a National Endowment of the Arts fellowship in 1978 for this series. In the years since, he has exhibited at White Columns (1981), P.S.1 (1982), The Fort Wayne Museum of Art (1984), Guild Hall (2009), and The Parrish Museum (2009). He was awarded a Joan Mitchell Fellowship in 2006 for recent work. Teare’s first monograph, featuring an introduction by David McKee and an essay by Elise Trucks, has been published on the occasion of L’Ecole Horizontale and will be available for purchase at Harper’s.