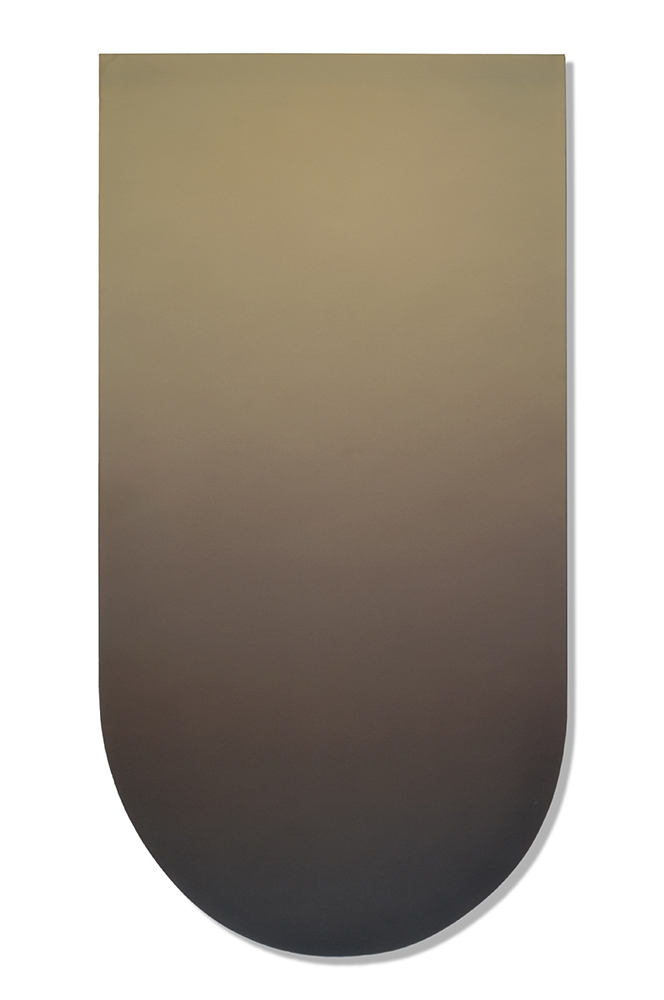 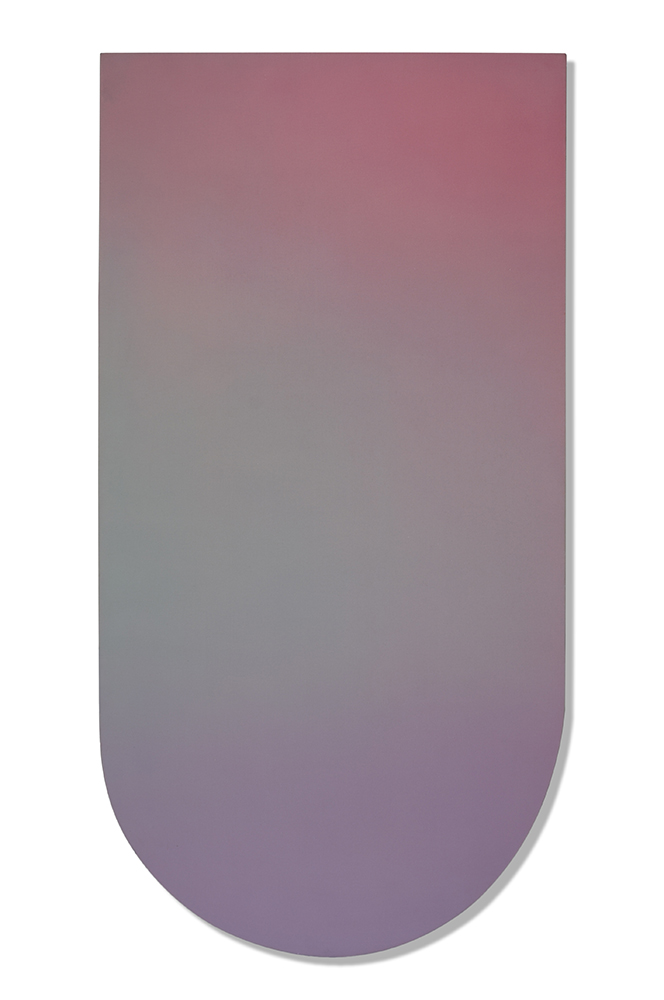 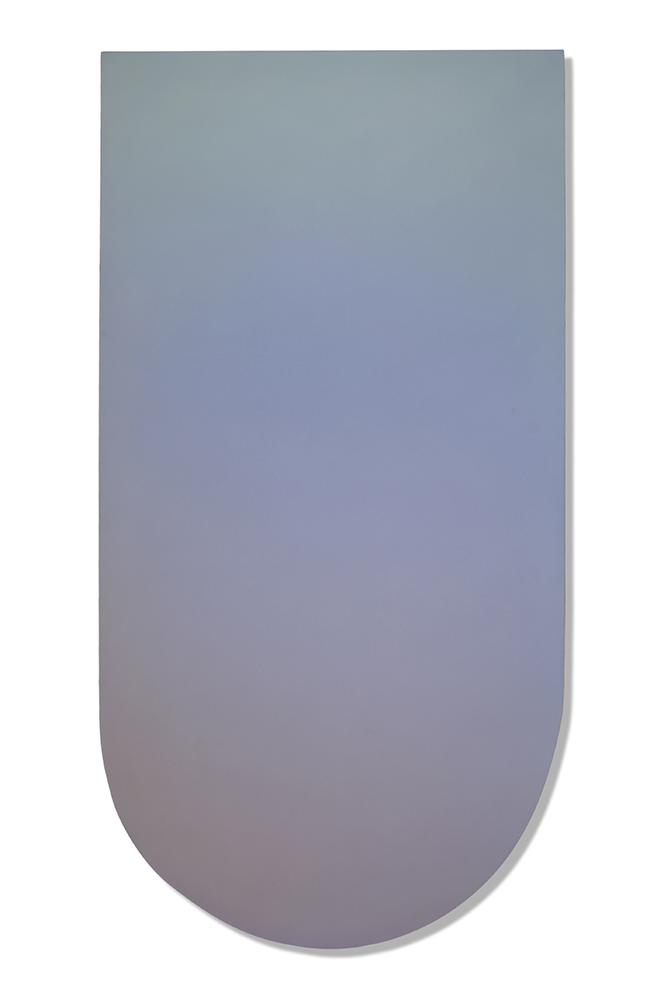 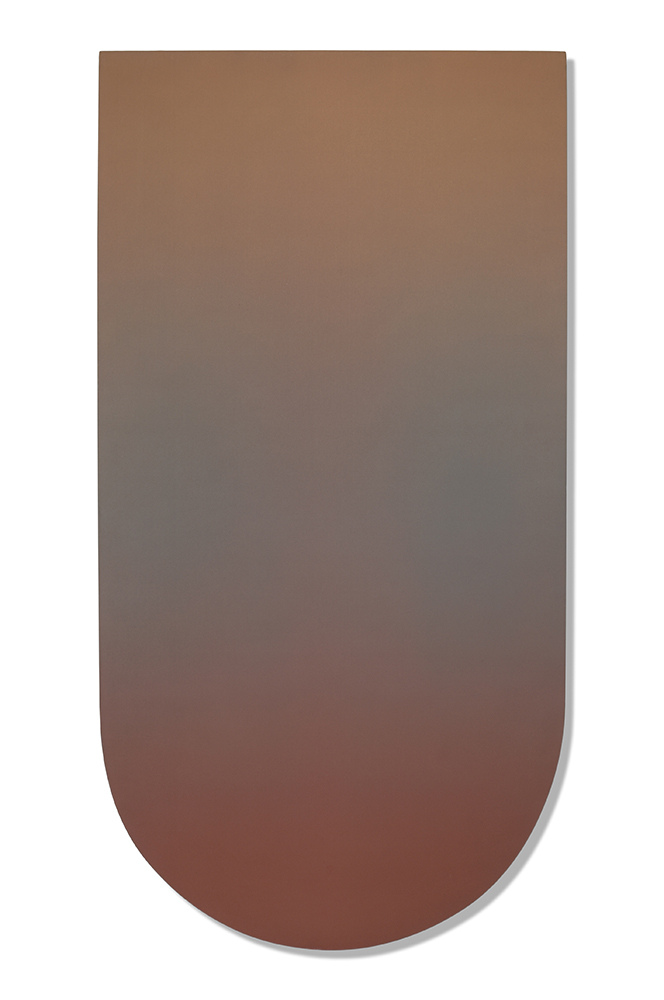 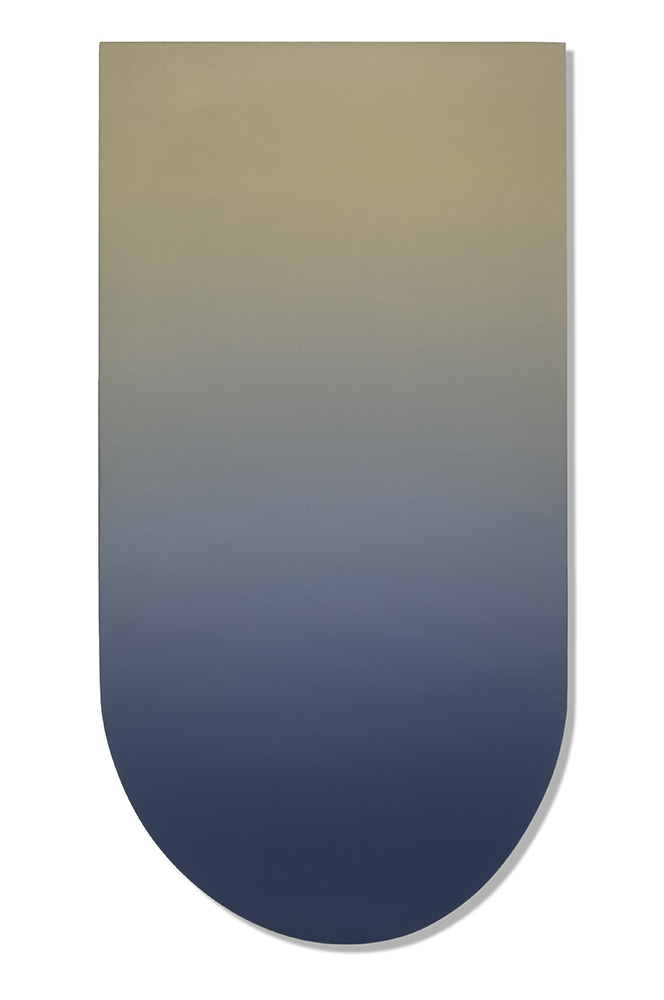 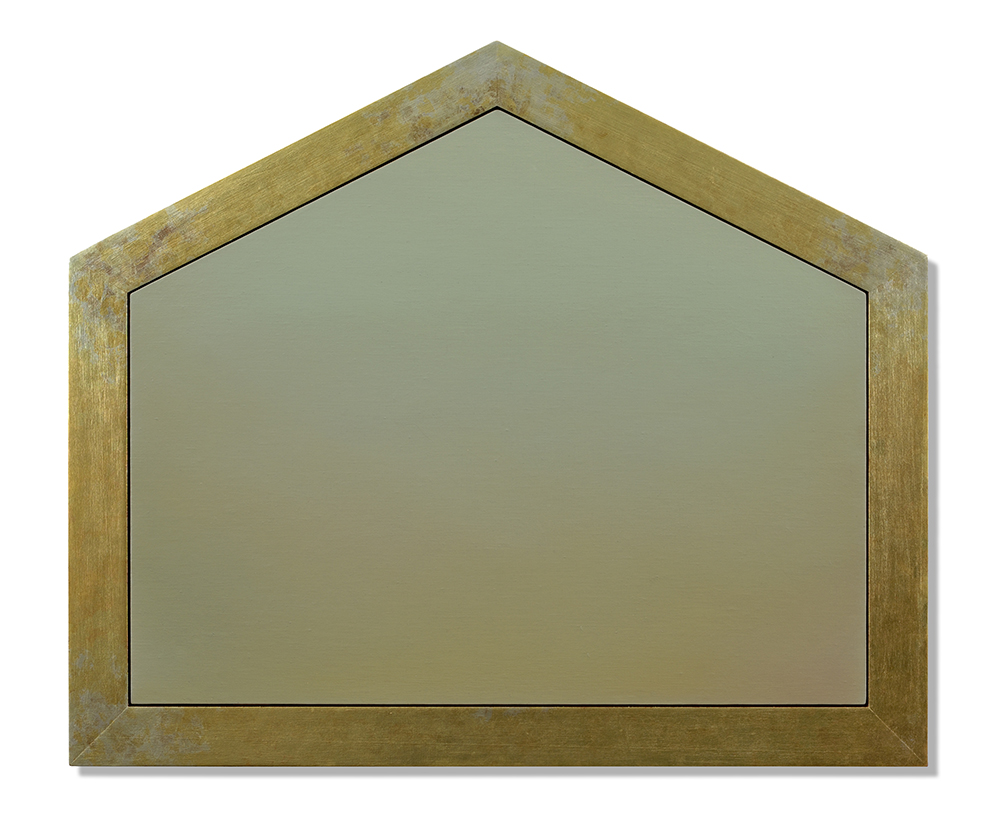 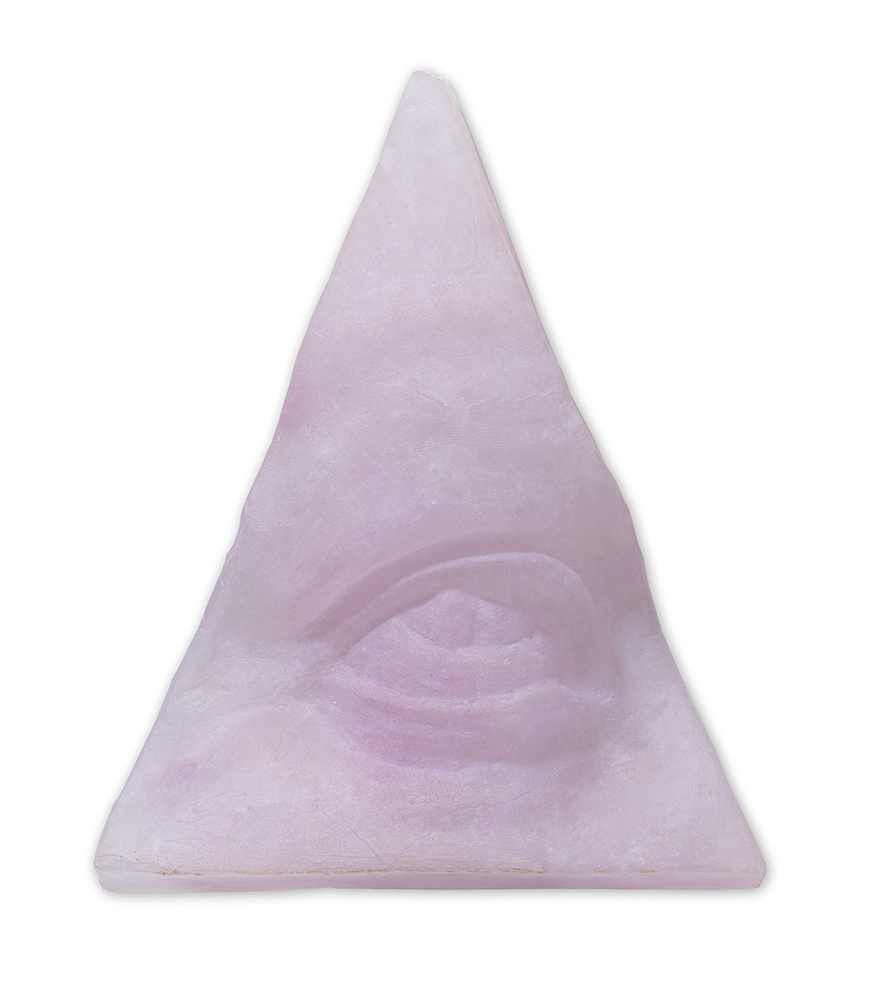 Harper’s Books is pleased to announce an upcoming exhibition of work by Mary Boochever. Comprising five large-scale shaped canvases created in 1990, this show will partly reproduce a previous installation of the same series of paintings that was held at Daniel Newburg Gallery in New York that year. As these works have been seldomly exhibited in recent decades, this presentation will provide an opportunity to reevaluate their emergence within the context of late twentieth-century abstraction and their continued relevance for painting today. Mary Boochever will open on January 24, 2019 and will remain on view through March 2, 2019.

Participating in a sustained dialogue with the history of painting, Boochever has considered the fundamental communicative possibilities of color and form throughout her thirty-five-year career, which has additionally encompassed installation, sculpture, and drawing. In this group of luminous, uniformly shaped canvases, she explores the evocative properties of color as “not just as an intuitive enhancing device for painting but as a subject worth pursuing for its own sake.” Throughout these works, variegated hues of yellow, blue, green, pink, and purple fluidly blend into one another, generating an otherworldly, dimensionless ground across their vertically arrayed gradients. Drawing upon the color theories of Johann Wolfgang von Goethe and Rudolf Steiner, Boochever harnesses the potential of such vibrant pigments to convey both emotion and spiritual transcendence, imbuing the legacy of Abstract Expressionism with an abiding interest in artistic contemplation.

Towering above the viewer, these immersive, shifting color fields unfold across shaped canvases that, additionally, juxtapose with their external context. As art historians such as Frances Colpitt have noted, the application of non-rectangular canvases—as a backdrop for postwar abstraction—emerged from ongoing debates regarding painting and a desire to move into “real space by rejecting behind-the-frame illusionism.” Consisting of elongated, nearly-nine-foot-tall planks with rounded bottom edges, Boochever’s works similarly engage with their surroundings, including their audience: their upright forms echo the verticality of the human body, while their curved lower contours point to the floor as they seemingly float above it. As artist Philip Vanderhyden has aptly pointed out, this series sets up “a contrast between the viewer’s weighted, worldly presence and the painting’s stance on the wall,” ultimately reinforcing the ethereality of the latter’s content.

Across the seven canvases on view, the variously ascending and descending gradients accentuate this sense of otherworldliness, with darker tints, oftentimes distilled at the base, transitioning gradually into lighter hues. Lacking illusionistic space, these softly blended bands of color connote an alternative domain, akin to the depthless backgrounds of medieval and Renaissance religious paintings. Highlighting Boochever’s interest in mysticism, derived from influences ranging from the Kabbalah to Joseph Beuys, they evoke her ongoing engagement with spirituality across her work, reiterated by the canvases’ shapes as inverted altarpiece panels or church windows, and culminating in a chapel-like installation.

Mary Boochever received her master of fine arts degree from the Akademie der Bildenden Kunste in Munich and has taught at the School of Visual Arts in New York and the Lacoste School of the Arts in France. Her work has been featured in several group exhibitions, including presentations at Ille Arts in Amagansett, New York; Silas Marder Gallery in Bridgehampton, New York; the Fuller Craft Museum in Brockton, Massachusetts; and the Rose Art Museum in Waltham, Massachusetts. Boochever has also had solo shows at Genovese/Sullivan Gallery in Boston, Annika Sundvik Gallery in New York, Daniel Newburg Gallery in New York, and MoMA PS1 in New York, among other venues. Her work is the subject of the monograph Mary Boochever, published by Charta in 2013. Boochever is currently based in Sag Harbor, New York.