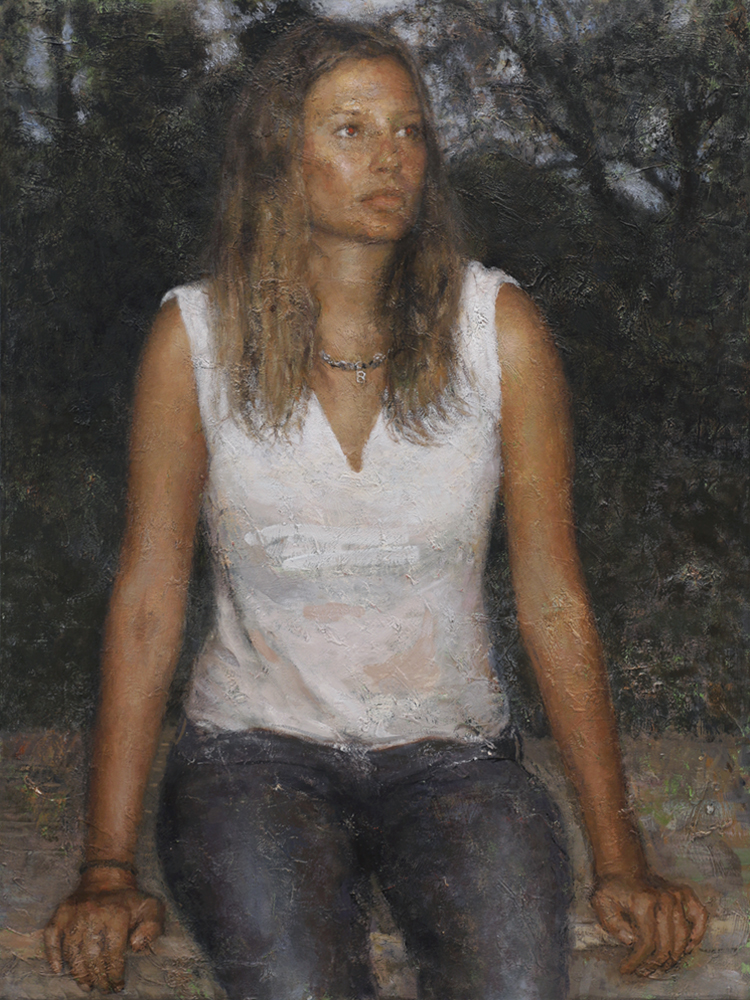 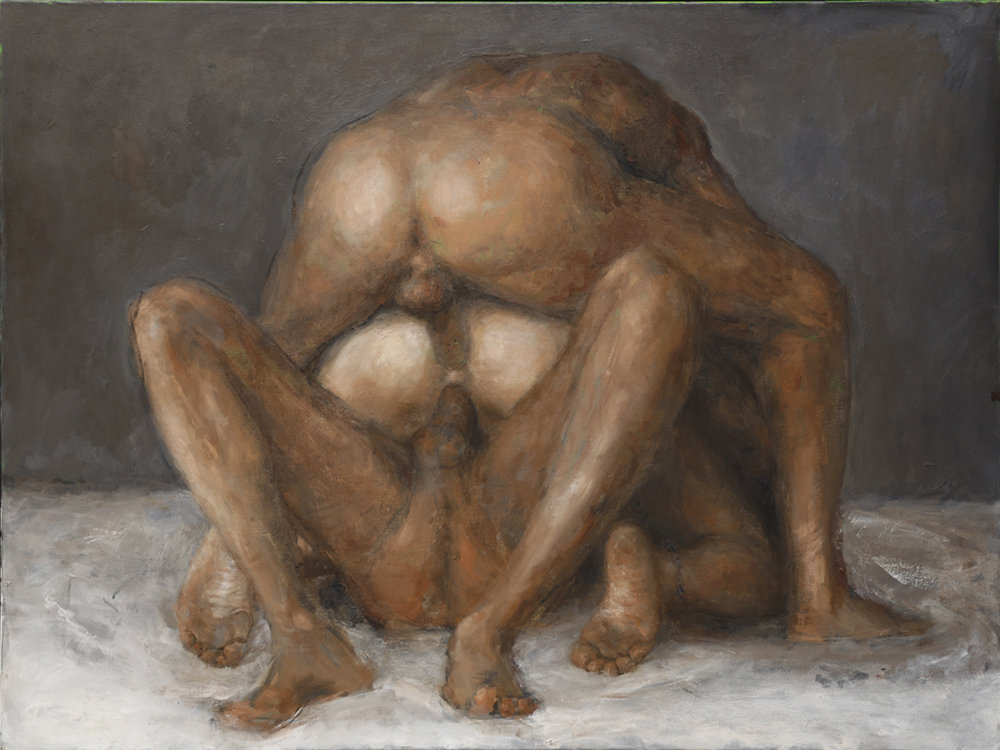 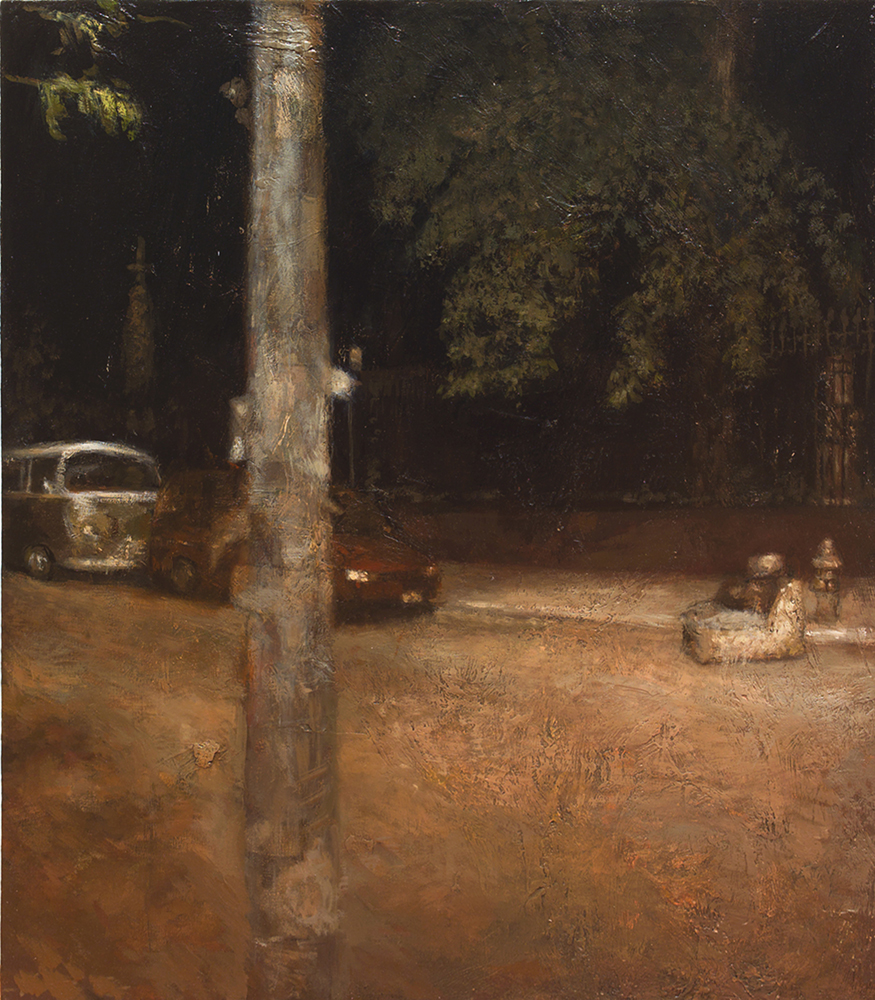 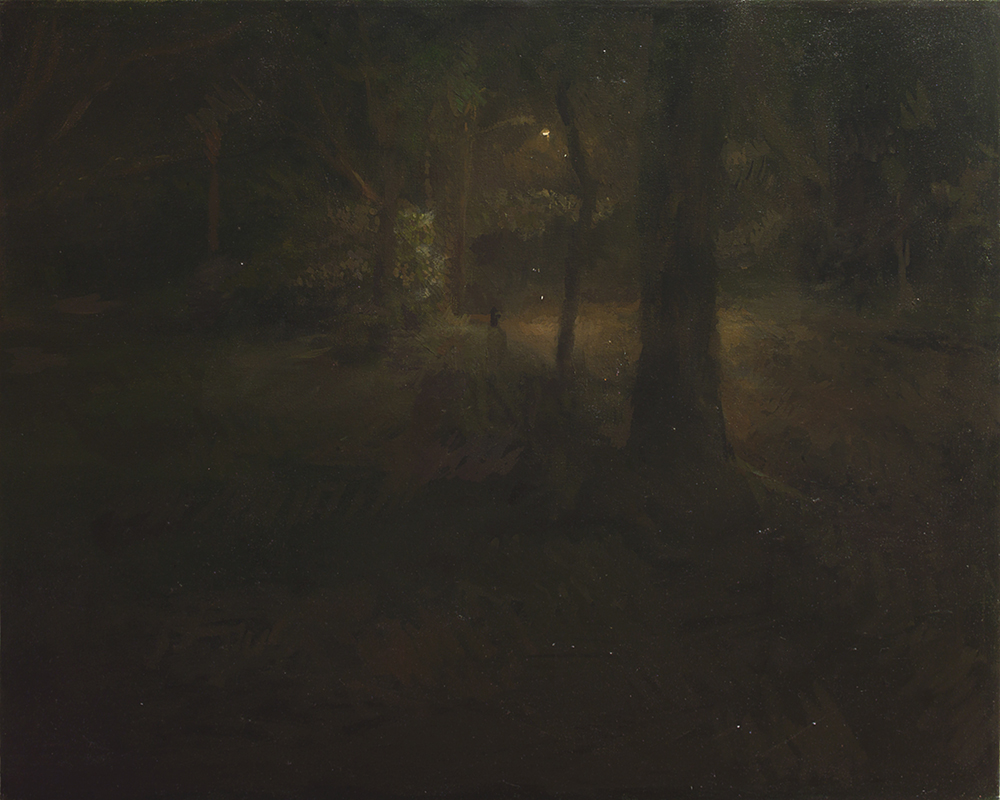 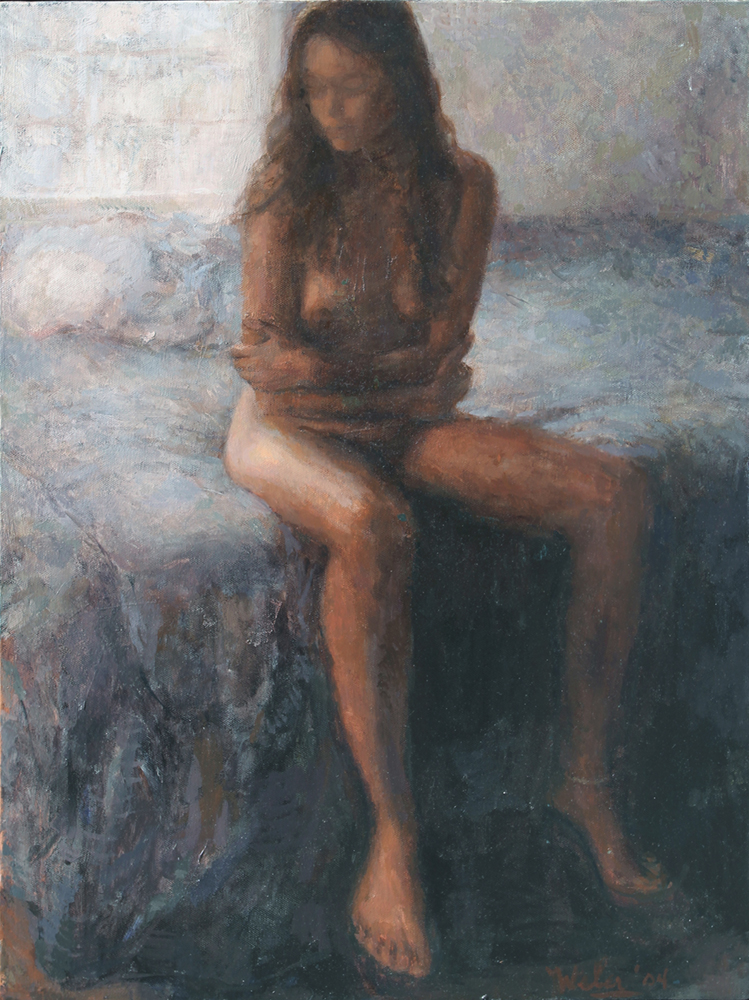 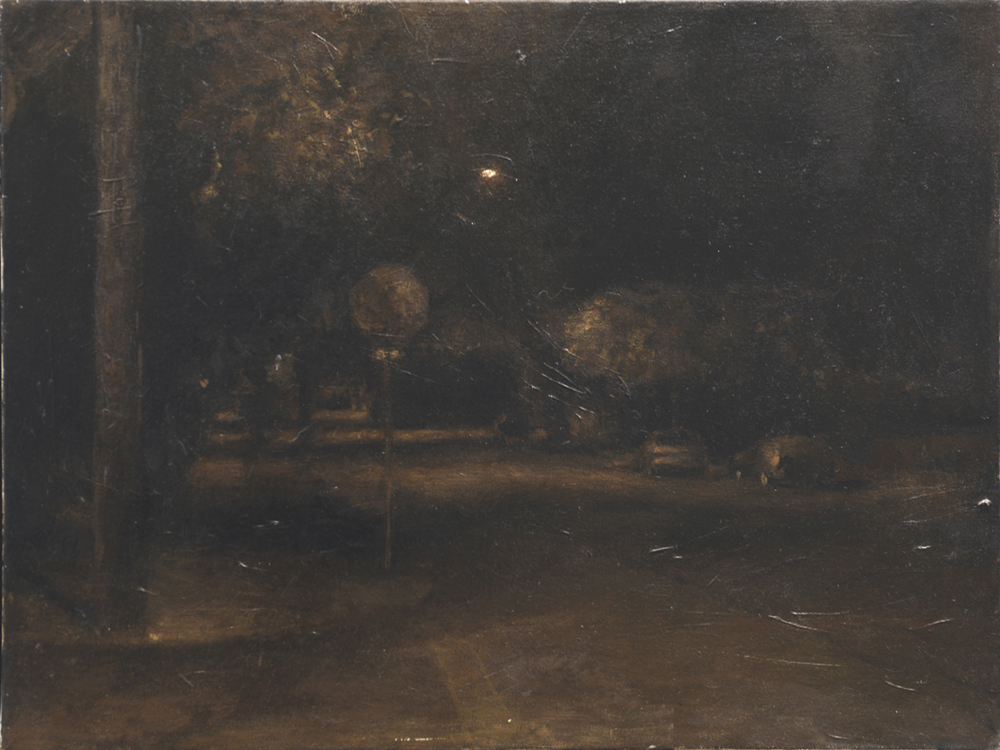 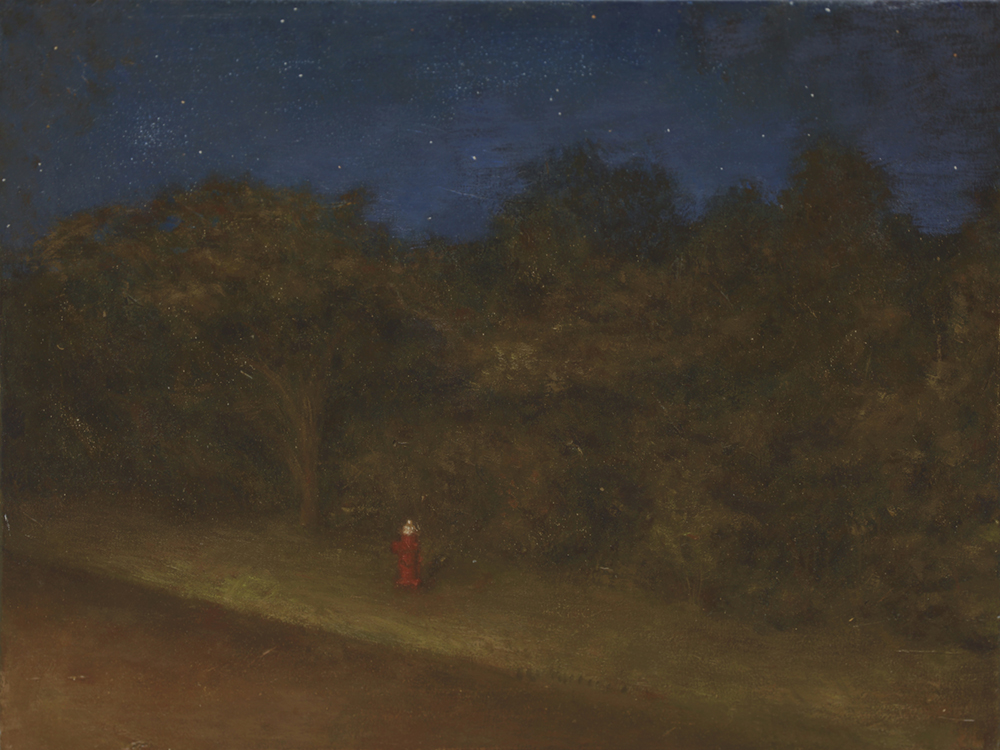 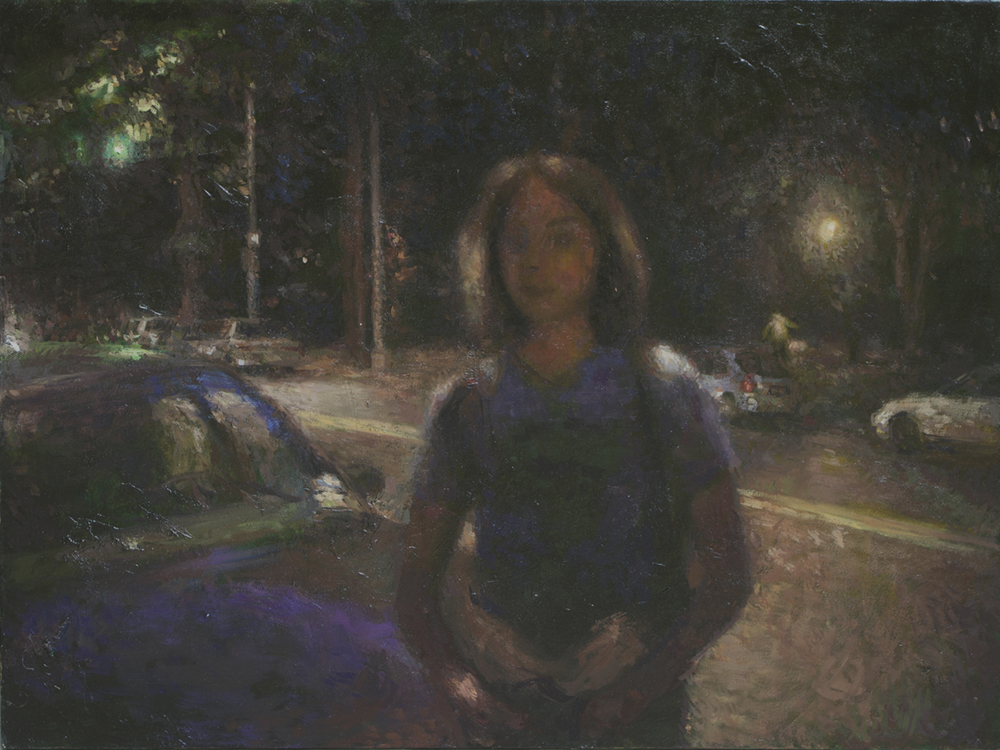 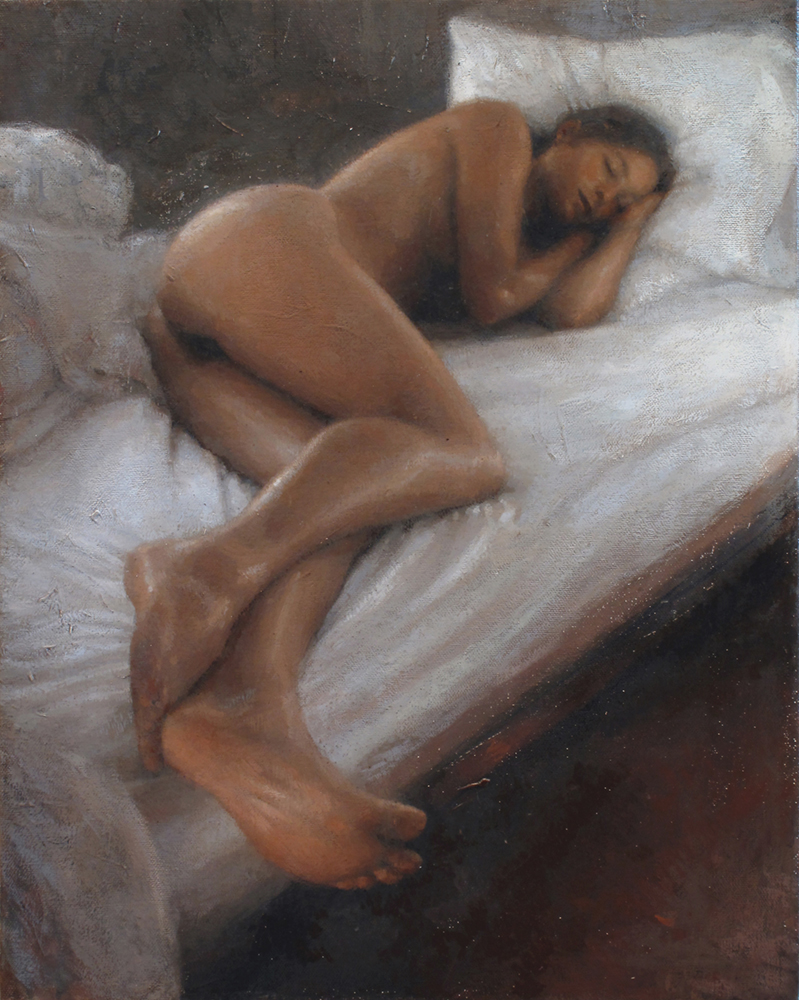 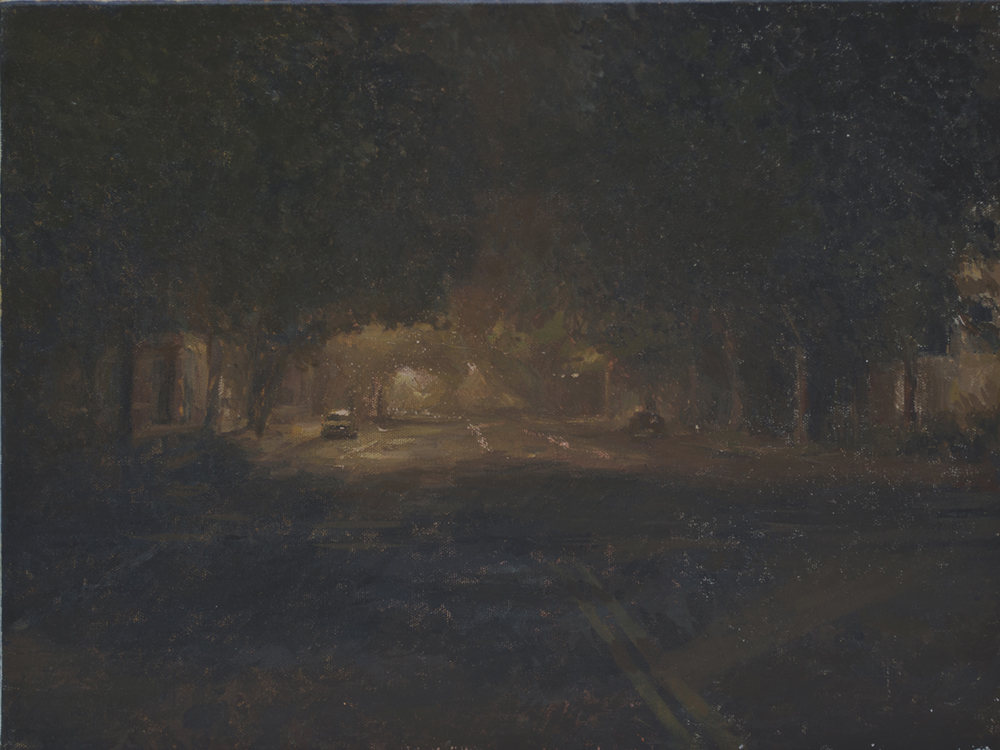 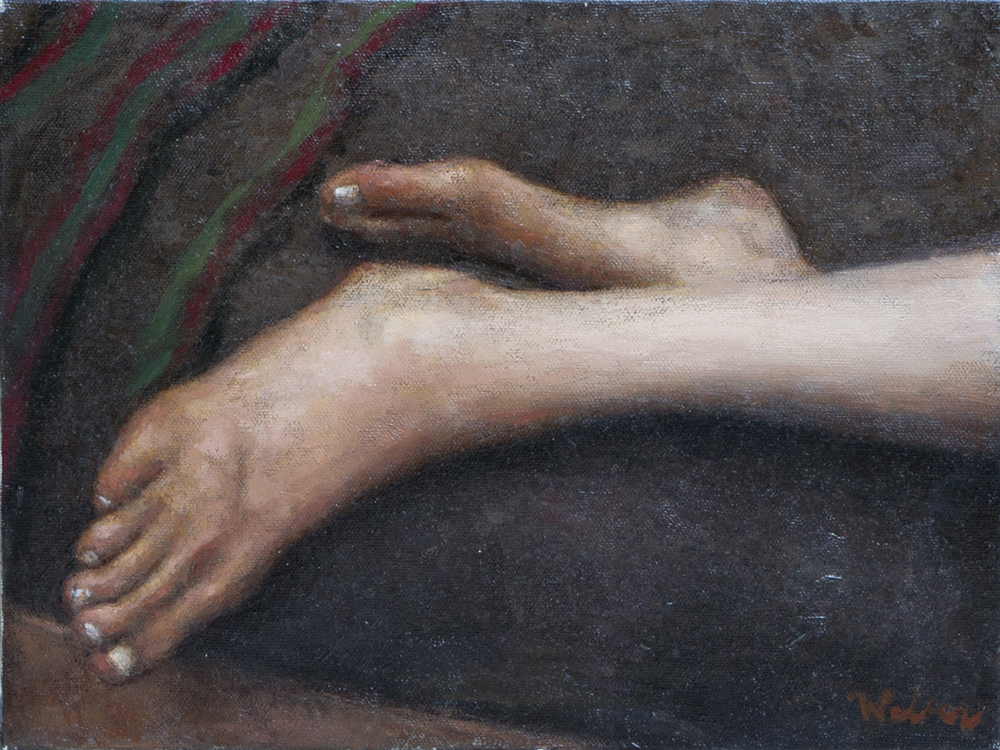 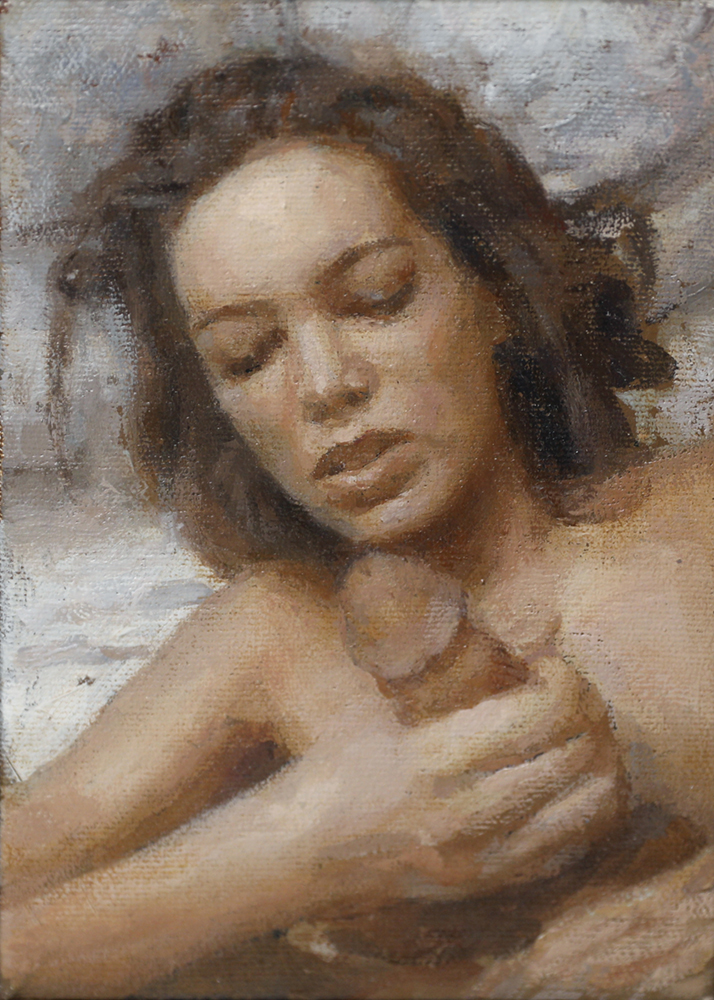 Sometimes it takes me a long time to see what’s right in front of my eyes. When we met, over ten years ago, I was too engrossed in books to pay much attention to your art. I hadn’t begun to think about the artworld yet, and more importantly you already had a champion in our mutual friend, the late John McWhinnie.

Your night scenes, Nick. How did I miss those for so many years? Such juggernauts of shade, reflection, and shared memory. Little gems of dusky ethereal rhapsody. Maybe it just wasn’t the right time until now. An art dealer is a bit like a baseball coach: you need to know who to put in the game at any moment, when to go to the pen, when to take a pitch, and when to give the green light. Luckily for me you were ready when I called your number. You were always ready.