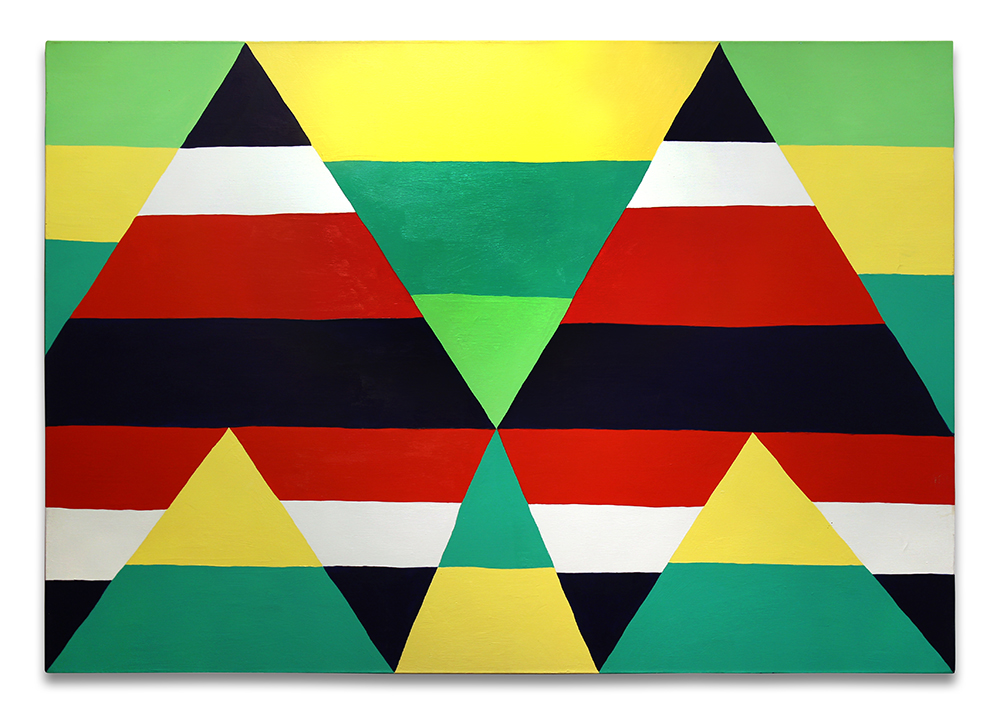 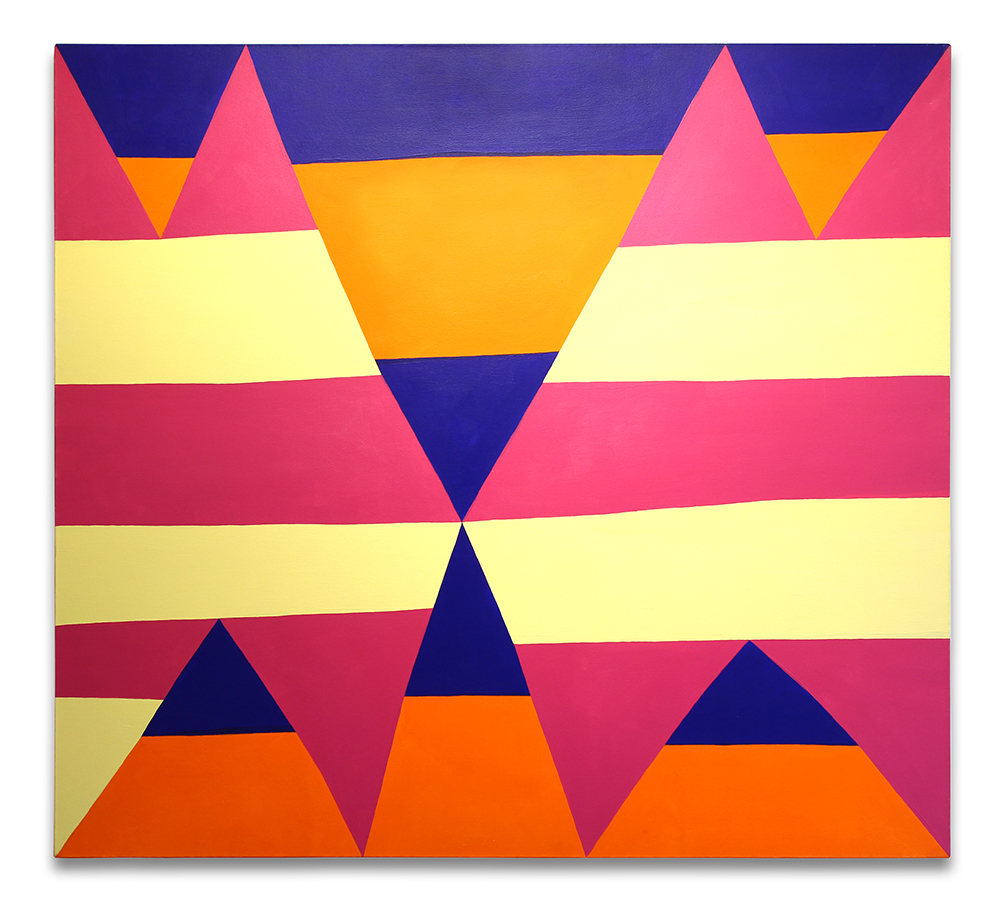 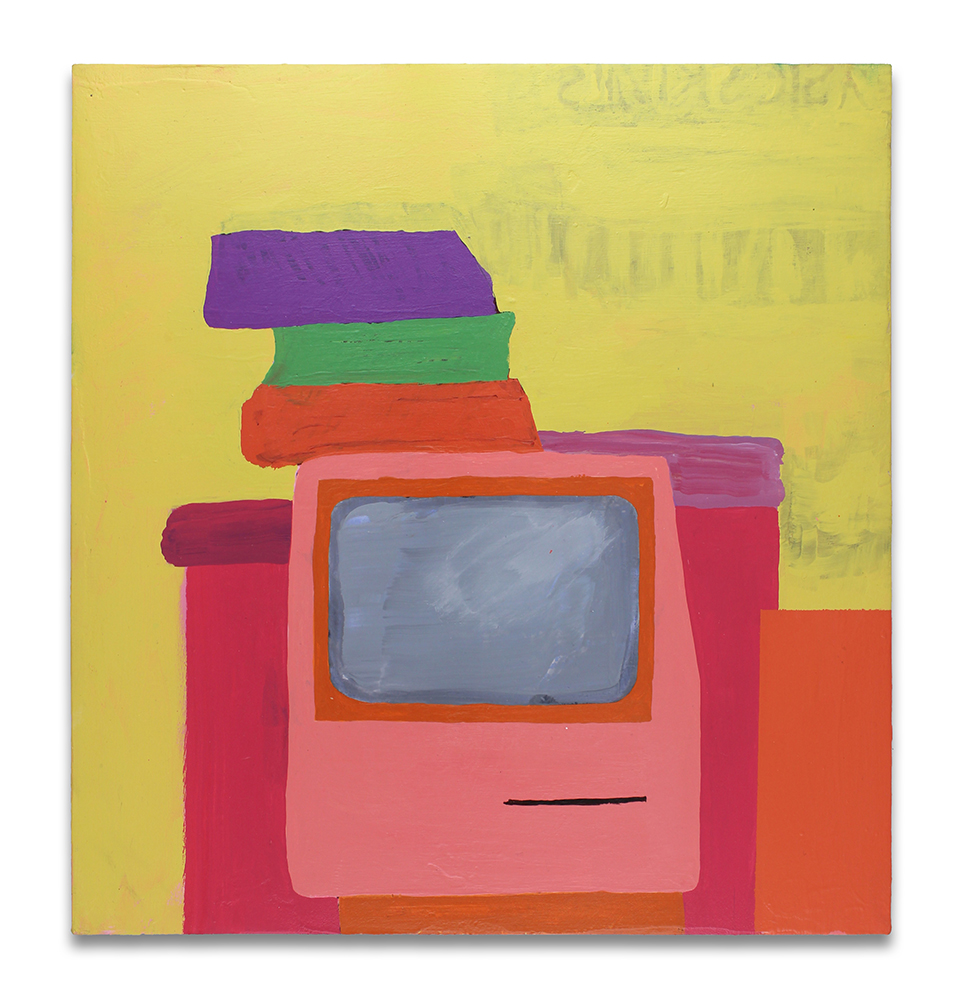 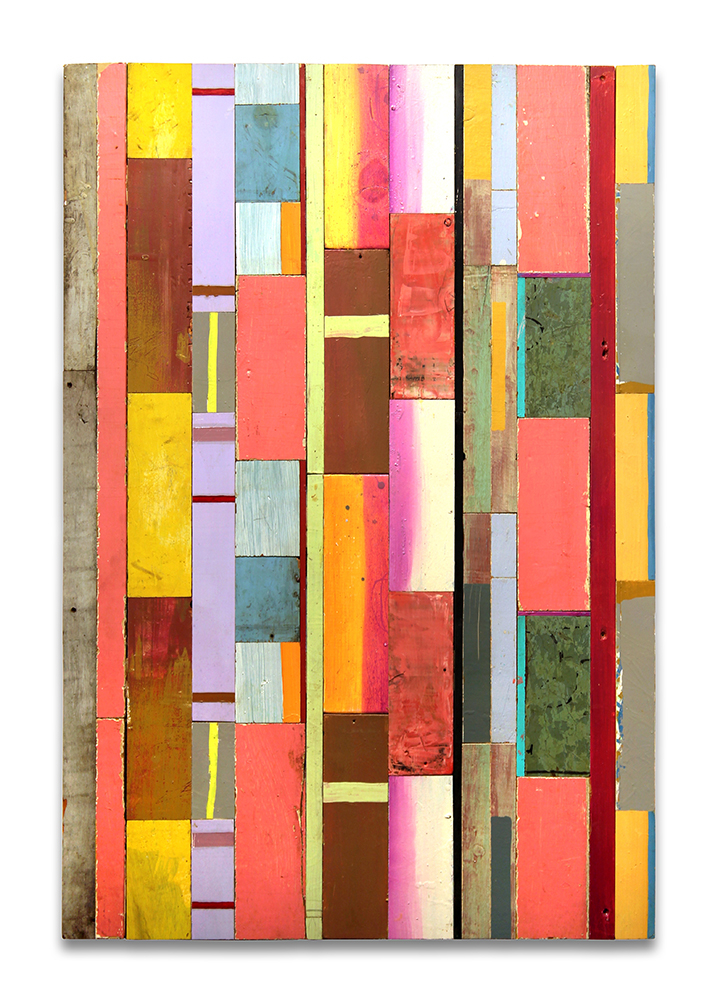 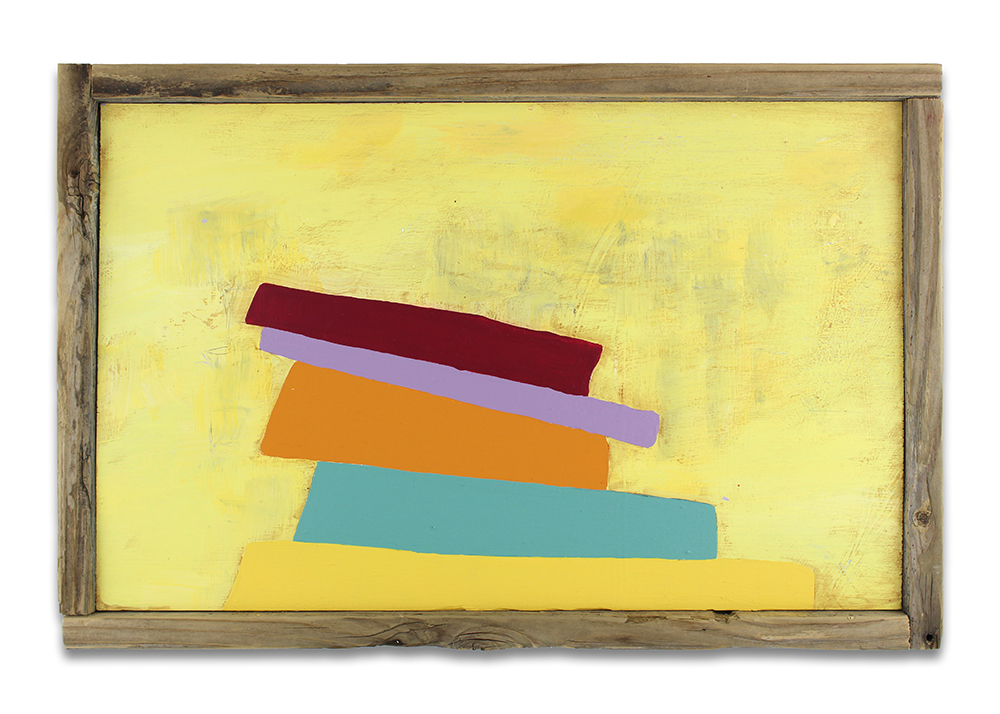 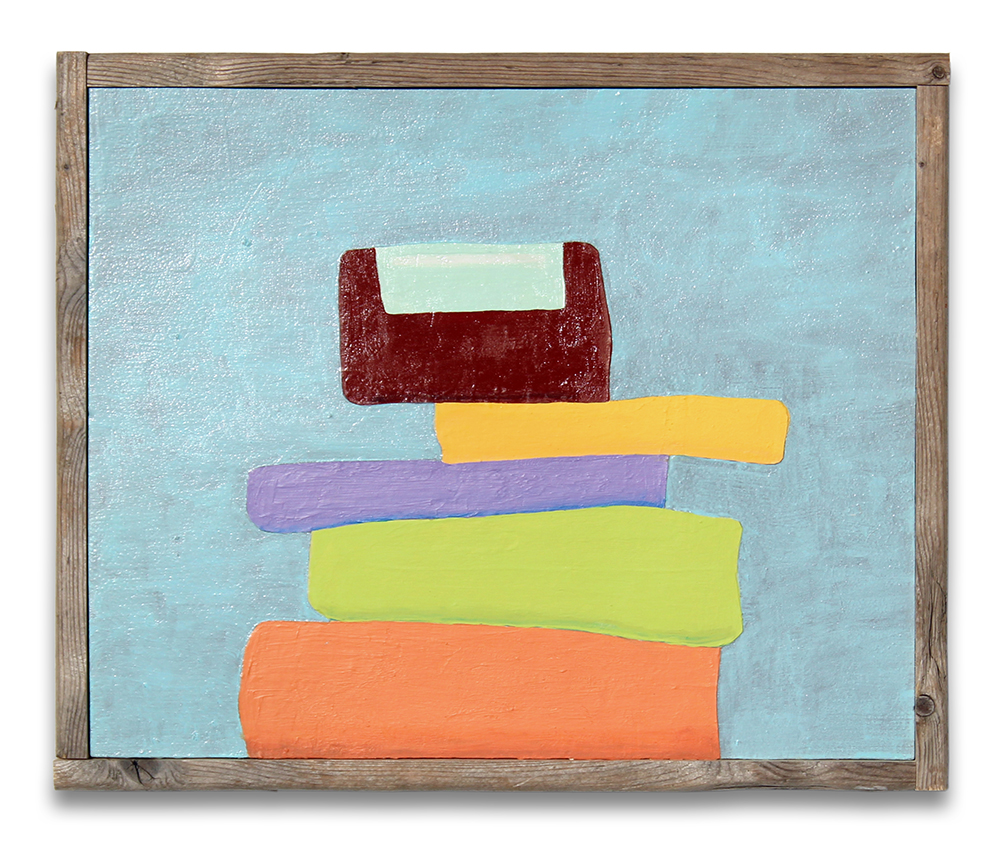 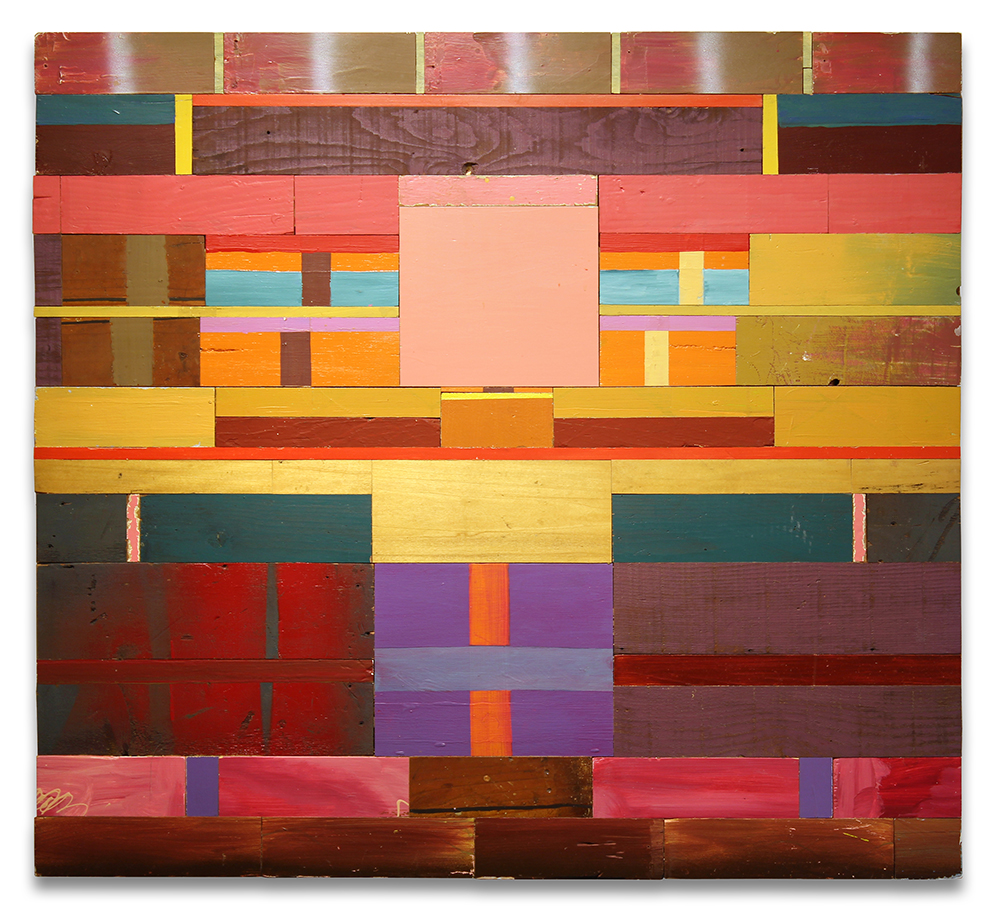 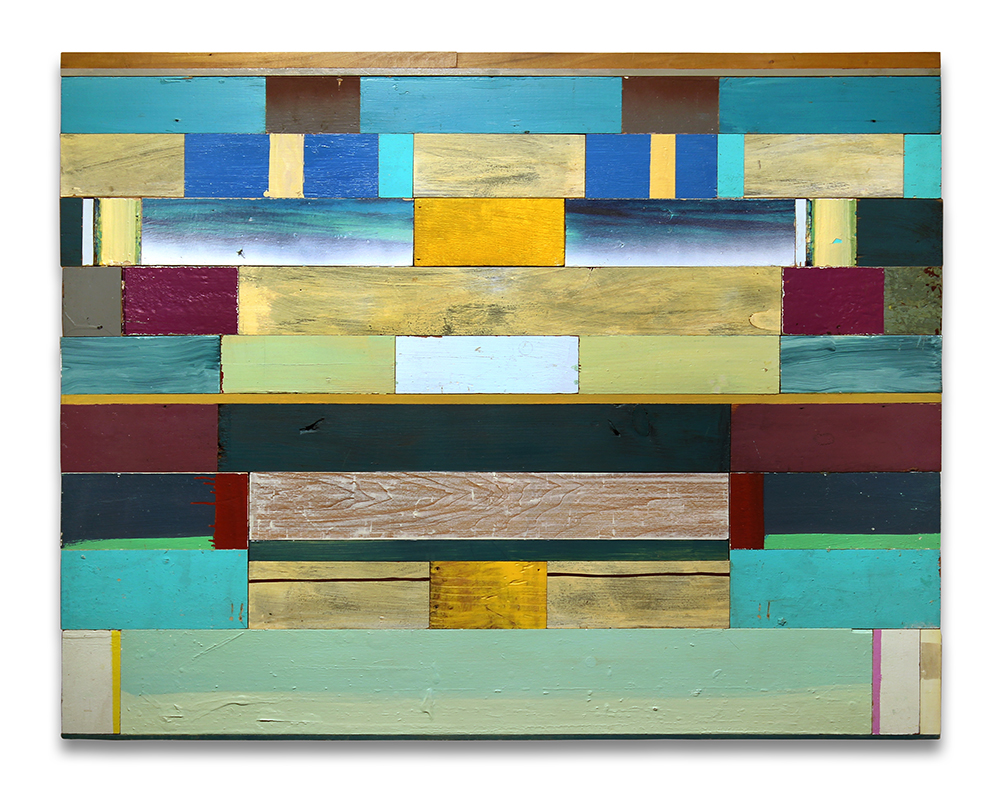 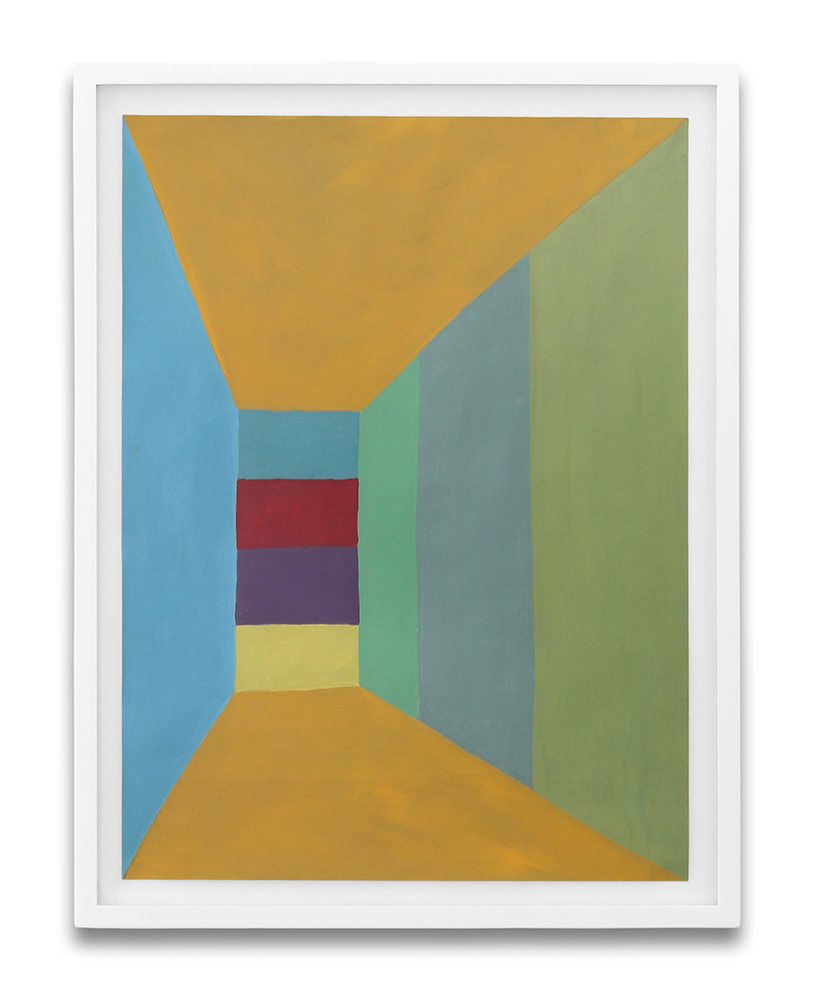 Harper’s Books is pleased to announce a solo exhibition of abstract painting and assemblages by Don Christensen. Spanning a period of twenty years, the work will highlight Christensen’s versatile approach in negotiating the compelling relationships between color and form, line and shape, surface and depth. The show opens on February 16 at Harper's Apartment with a reception attended by the artist, and will overlap with Harper’s Books first NADA participation, March 2-5, where Christensen’s work will be presented alongside new paintings by Sadie Laska.

Christensen’s vibrant and optically dynamic paintings burst with energy and movement. Many read like schematics written in a private language whose cadence encompasses a wide range of hues, loosely structured through geometric configurations. These visually kinetic pieces poetically map out a synthesized topography of pure rhythm and abstracted sound. Not unlike the dreamy acoustics of polyrhythmic percussion, his work silently pulses while resting simultaneously in a trance of meditative stillness.

A variety of mediums and processes are hallmarks of Christensen's practice. In his wood block painting series, begun in the nineties, Christensen constructed assemblages by connecting pieces of found wood into rectangular patchwork creations. Bright and pastel pigments were brushed or sprayed on each block’s face, visualizing a flowing checkered effect. Taking a more minimal approach in his later works on canvas, Christensen evenly applies layers of acrylic paint, creating voluminous, trapezoidal shapes on flat, colorful backgrounds. The most recent pieces return to the use of found wood to create rough surfaces for the picture plane. An abiding interest in the craft, color relationships, and geometry that guide the paintings unites his entire oeuvre.

Born in Nebraska in 1948, Christensen draws influence from a lifetime of unique experiences as an active participant in the worlds of music and visual arts. During the 1970s, he day-jobbed in the studios of artists Kenneth Noland, Larry Poons and Jules Olitski while also playing drums in formative No Wave bands and projects such as The Bush Tetras, The Contortions, The Raybeats, The Philip Glass Ensemble, and on Brian Eno's “No New York” album. In 1986, Christensen was drawn back to Nebraska, where fate and chance brought him to the lifework of Emery Blagdon, an eccentric farmer turned outsider-artist. Upon Blagdon’s death, Christensen helped take stewardship of the artist's “Healing Machines”; a series of electro-magnetic conducting metallic sculptures, now held in several museums. The Healing Machines also provoked Christensen to fully embrace visual art. Over the course of the following 25 years, he developed into a prolific painter, drawing influence from color field painters and the mystical geometric boogie of Mondrian. He lives and works out of Springs, New York.