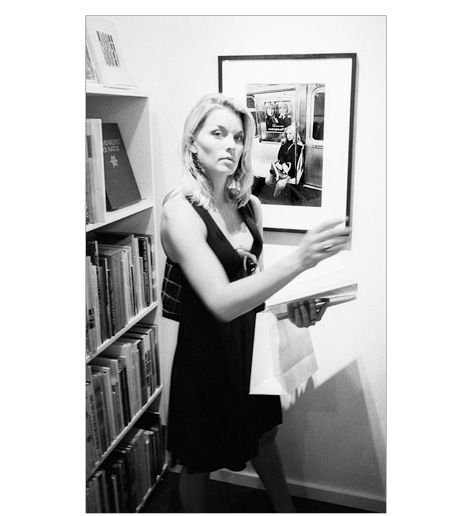 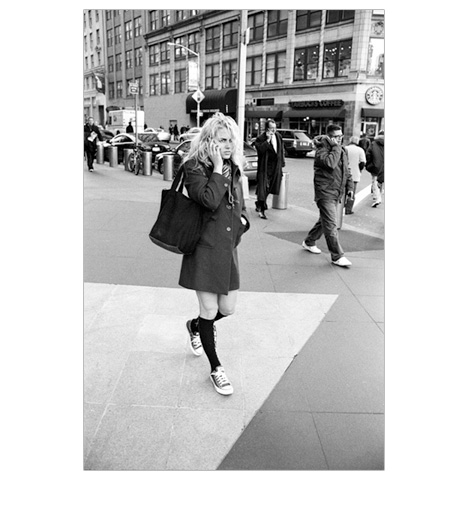 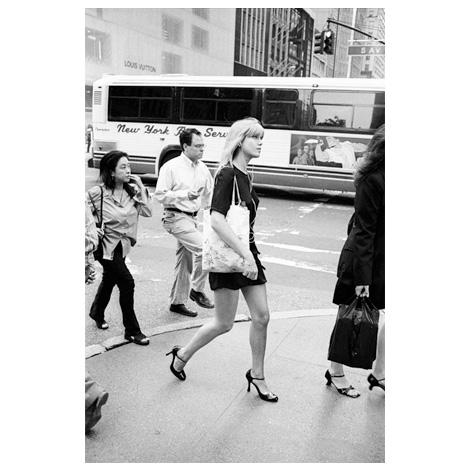 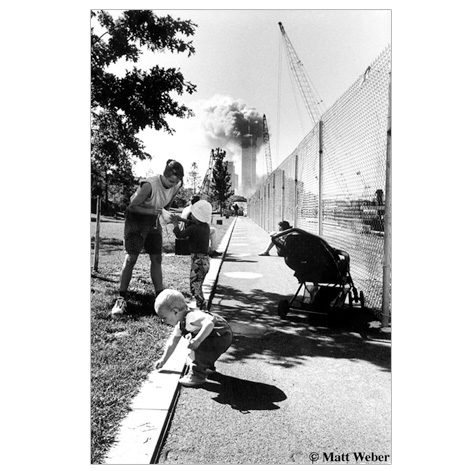 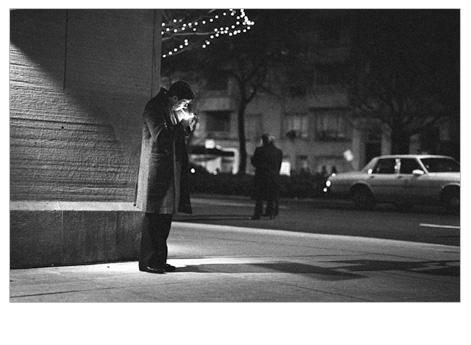 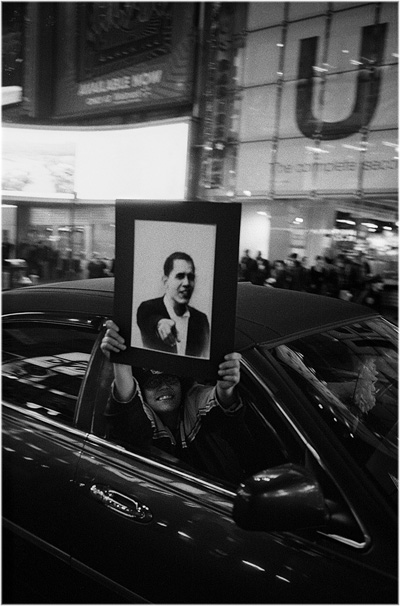 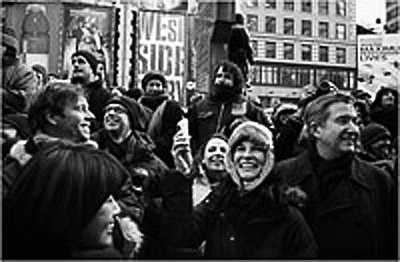 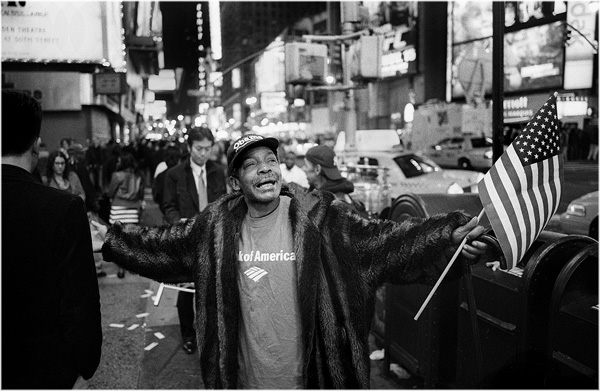 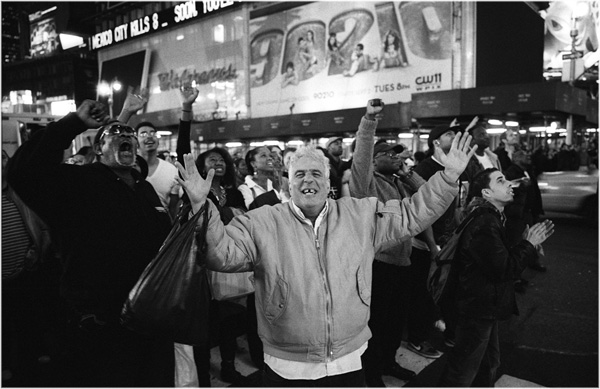 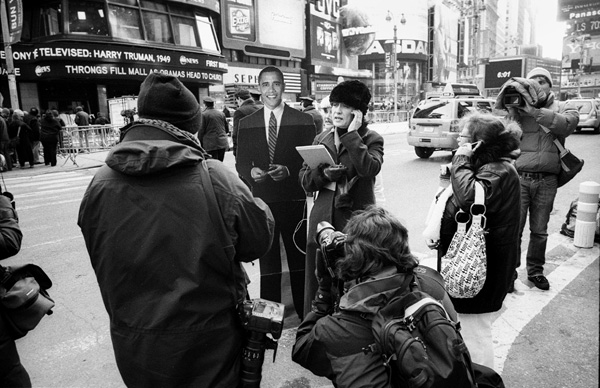 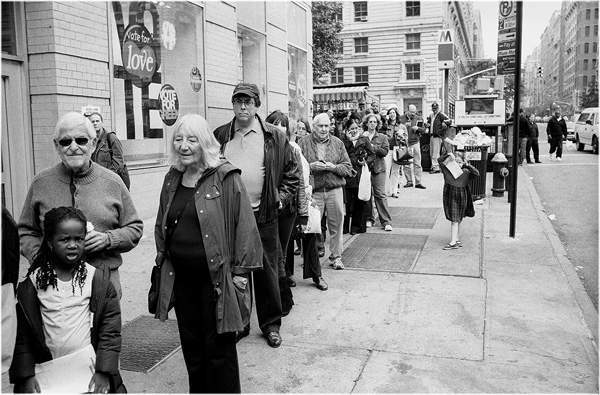 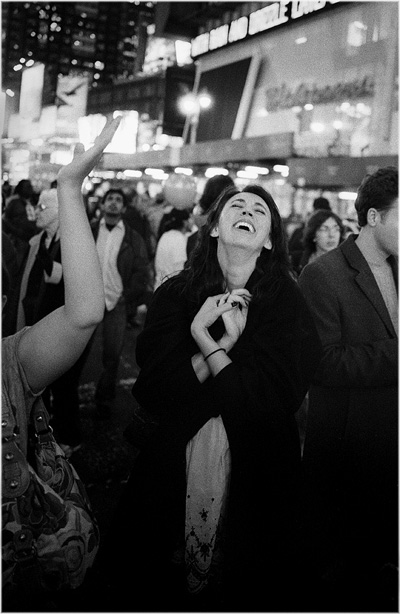 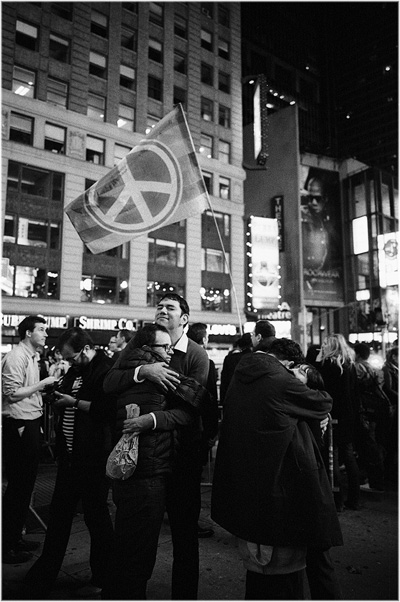 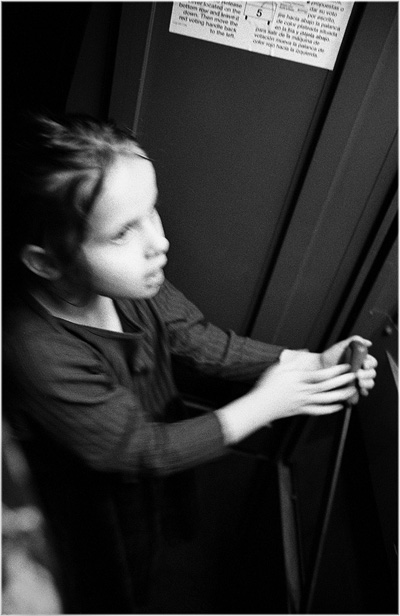 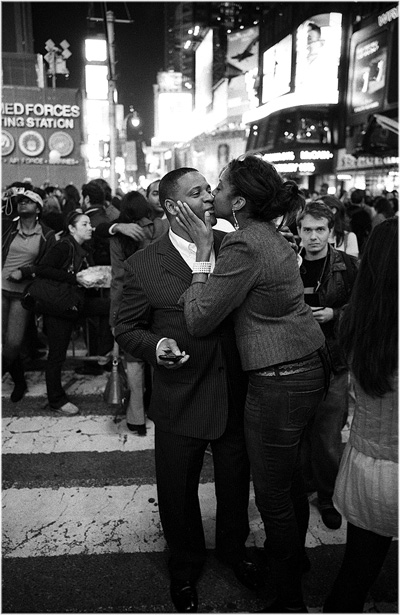 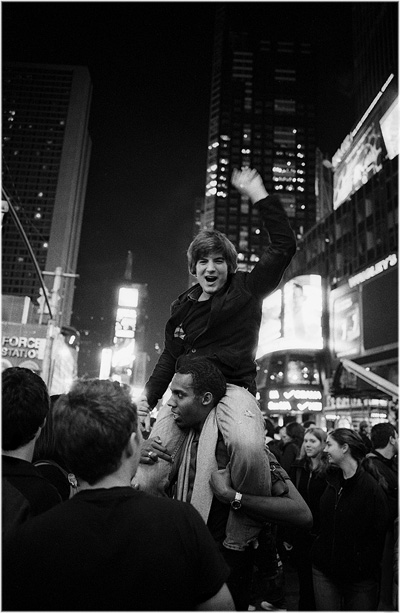 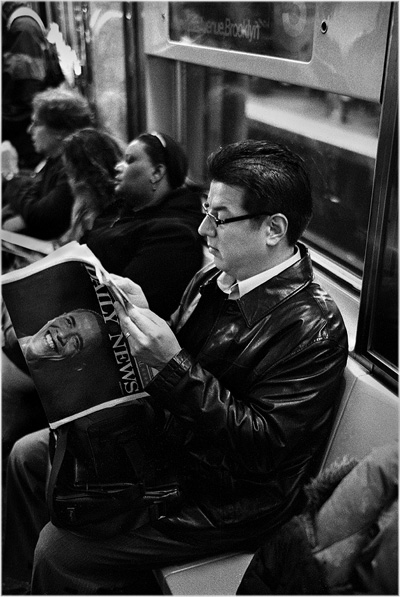 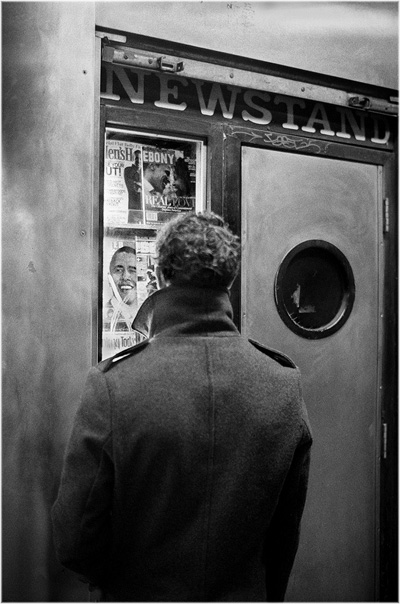 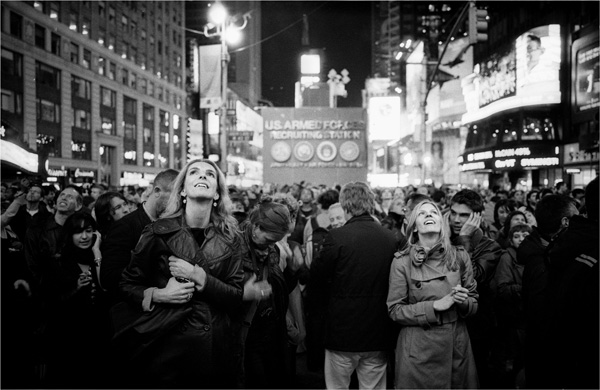 Harper’s Books is delighted to announce the opening of a rare bookstore and gallery at 66 Newtown Lane, with a show by New York photographer Matt Weber on Saturday, May 26, 2007. A reception with the photographer will take place from 6-8pm. While Weber has enjoyed a significant cult following, this is his first major show in the New York area.

Weber, a former New York City taxi driver, focuses on the human landscape of the city. Instead of dwelling on the isolation of New Yorkers and their detachment from the chaos of the city, he illustrates the humanity and connection people have with their fellow urbanites. Weber’s photographs also capture the humorous choreography of contemporary New York, with recurring motifs of people on cell phones, listening to iPods, and guzzling Starbucks. These seemingly random scenes of city life are not staged, of course, but Weber has mastered the art of Cartier-Bresson’s “decisive moment,” and the viewer is often left marveling at the photographer’s exquisite timing and composition.

Harper’s Books, founded in 1997, is a rare book gallery, with an excellent selection of photography books, as well as a select stock of art, design, and modern literature. Harper’s Books is a member of the ABAA, and one of the few book galleries chosen to exhibit yearly at Paris Photo.