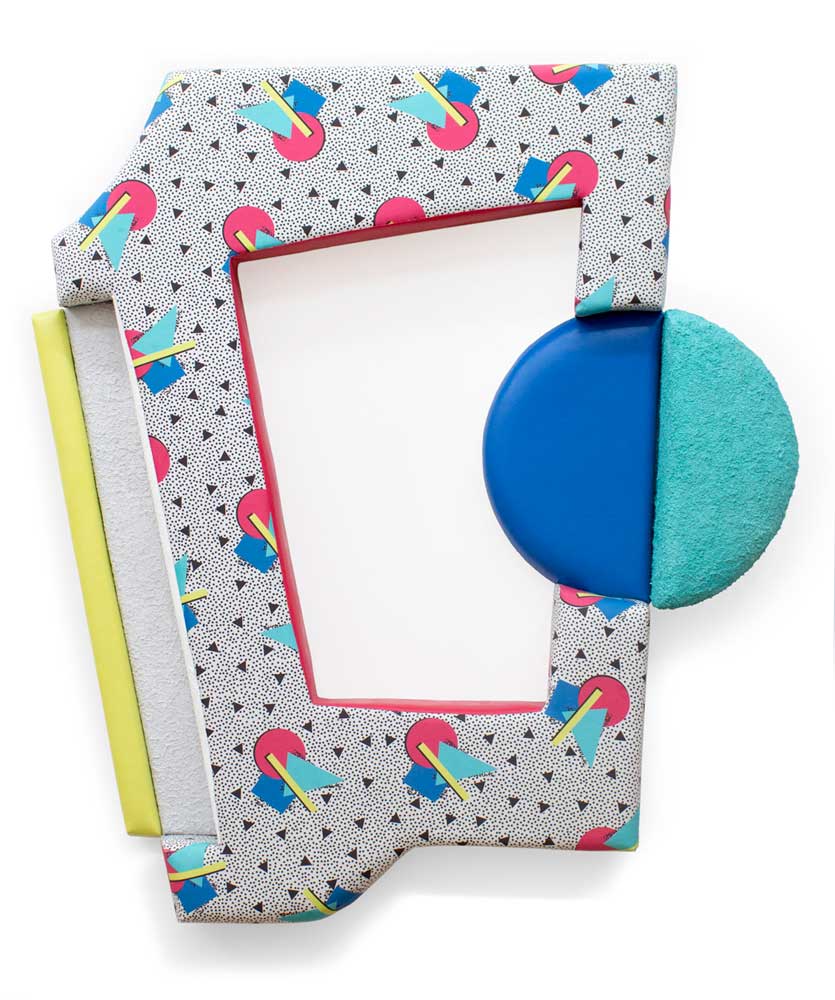 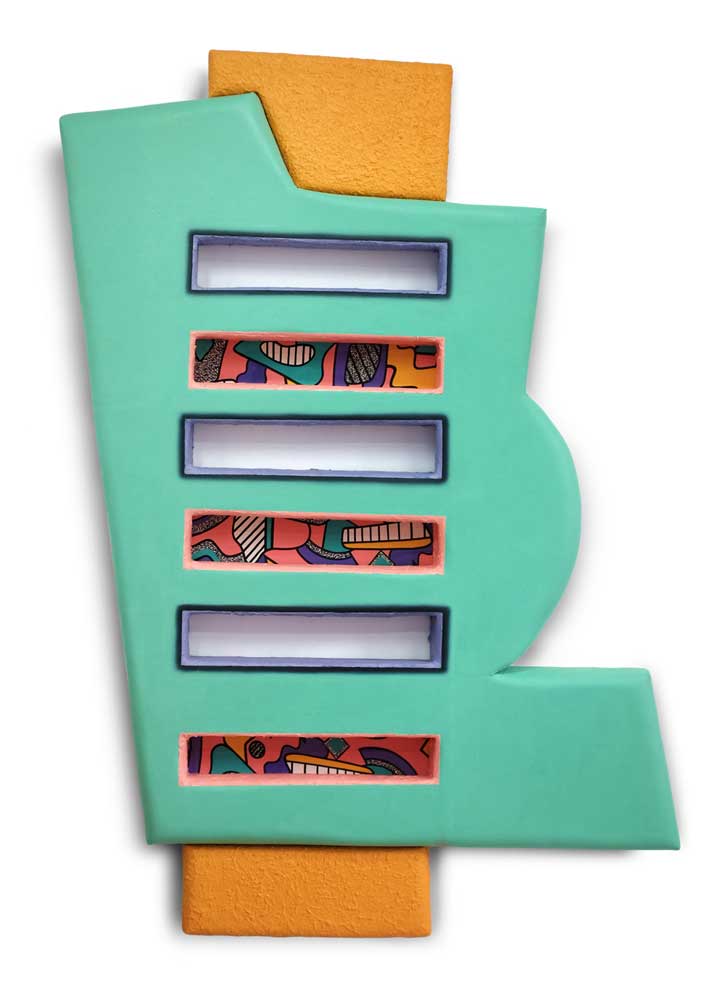 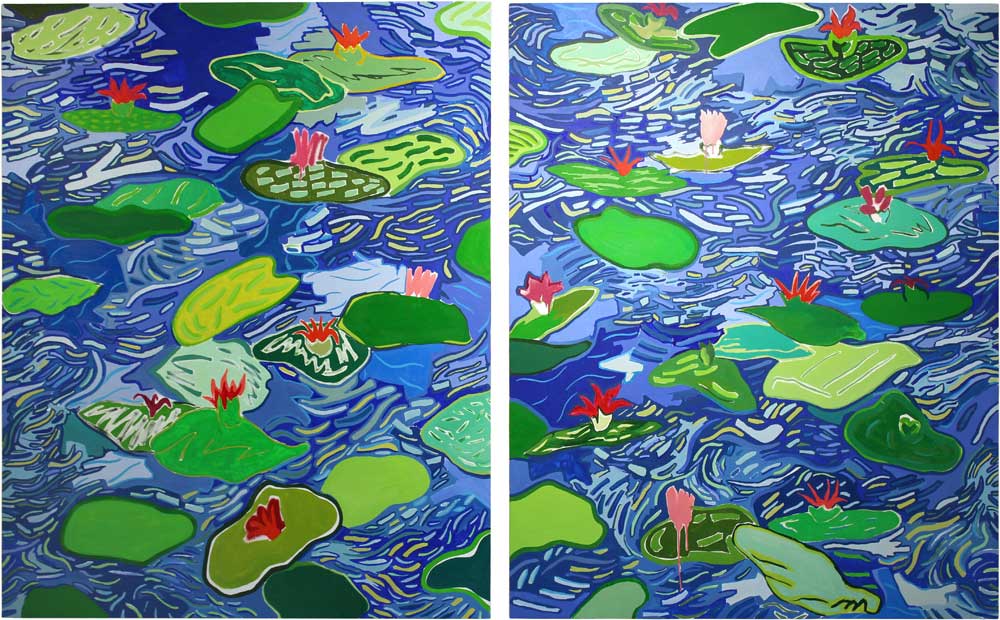 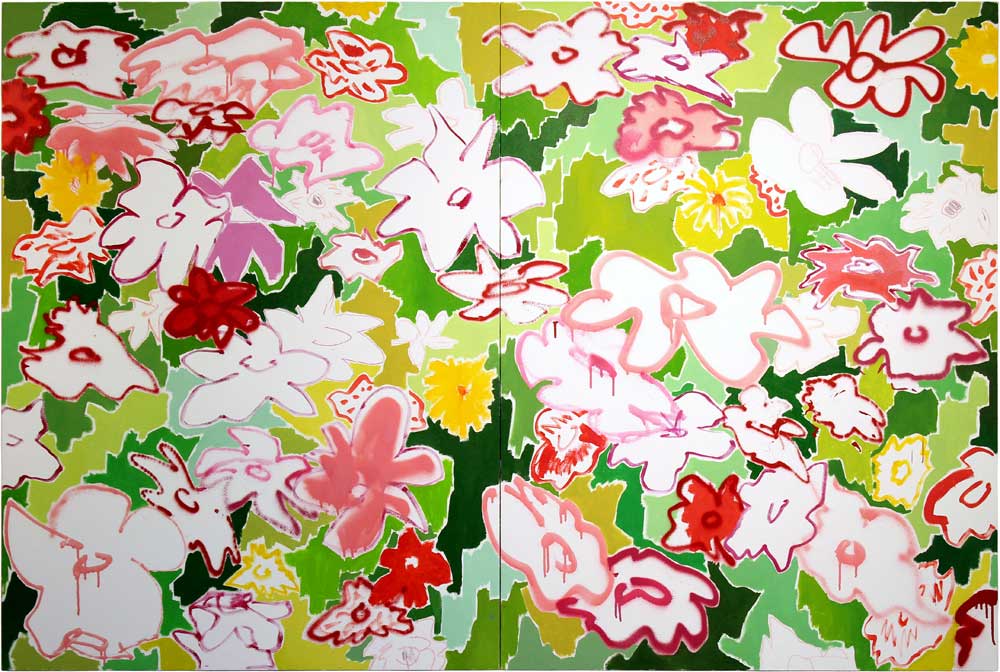 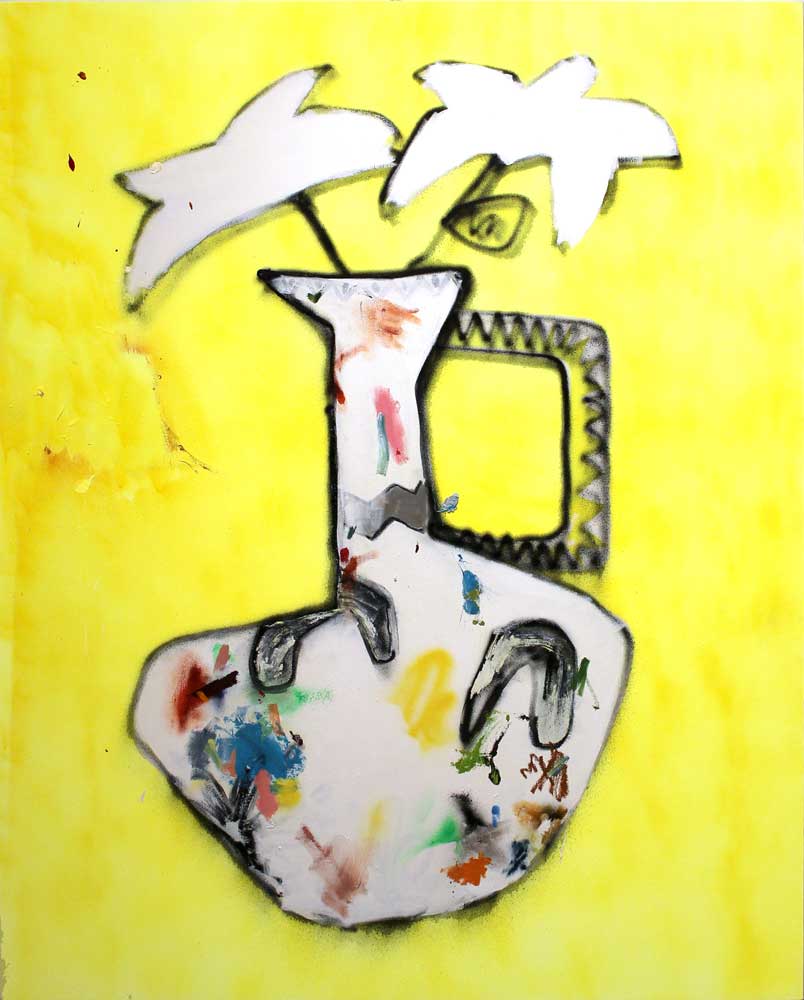 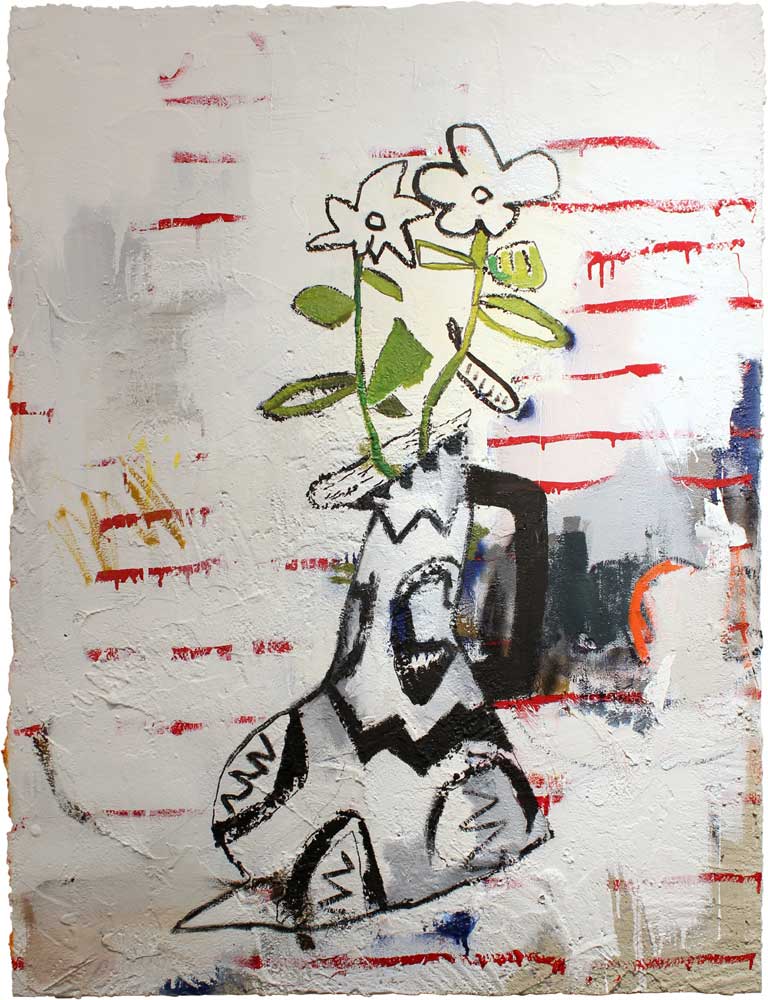 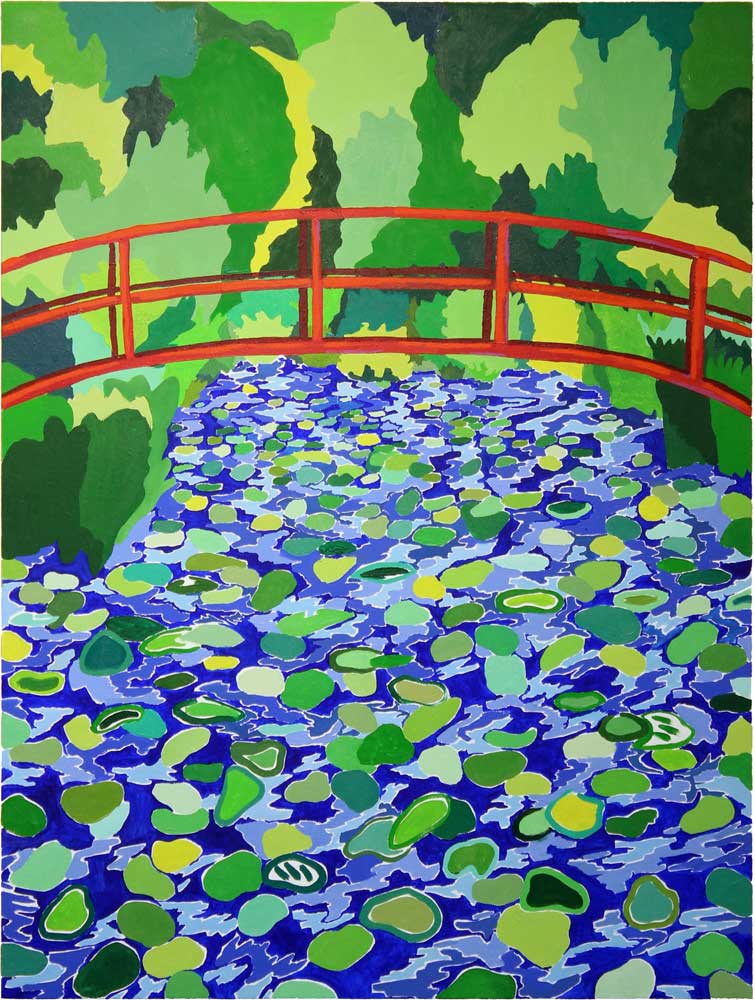 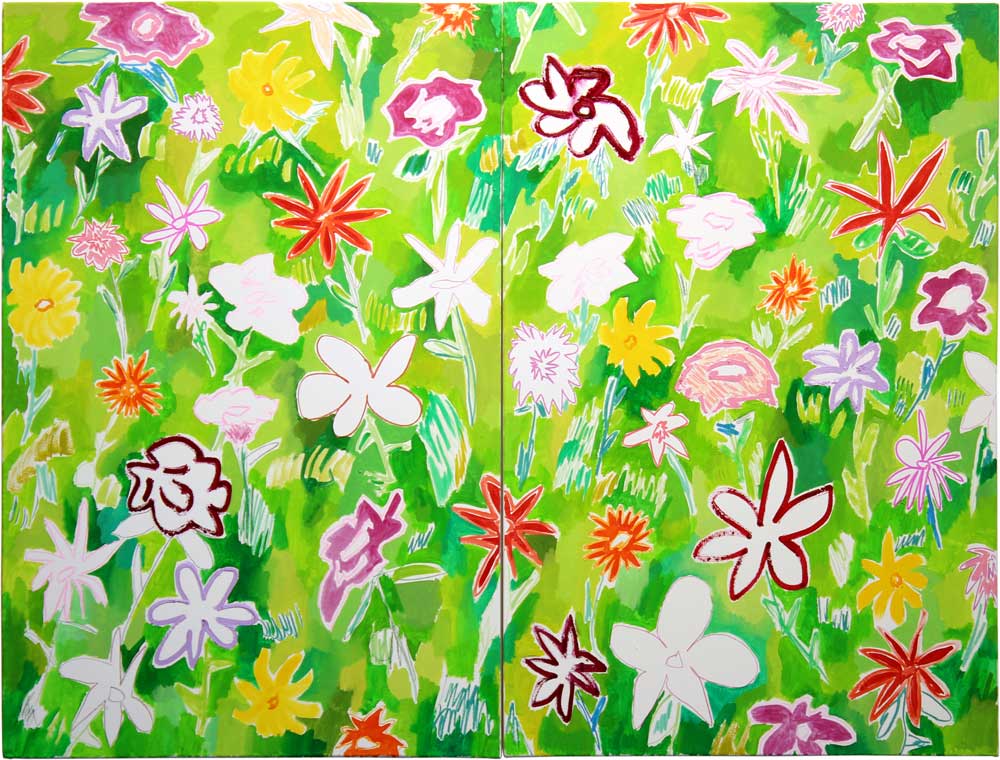 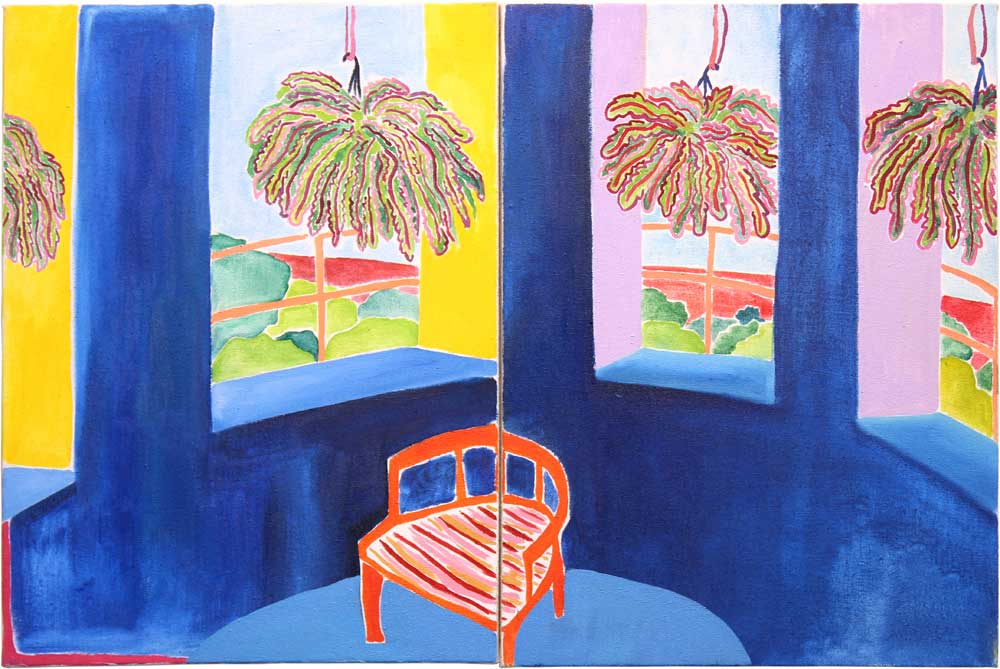 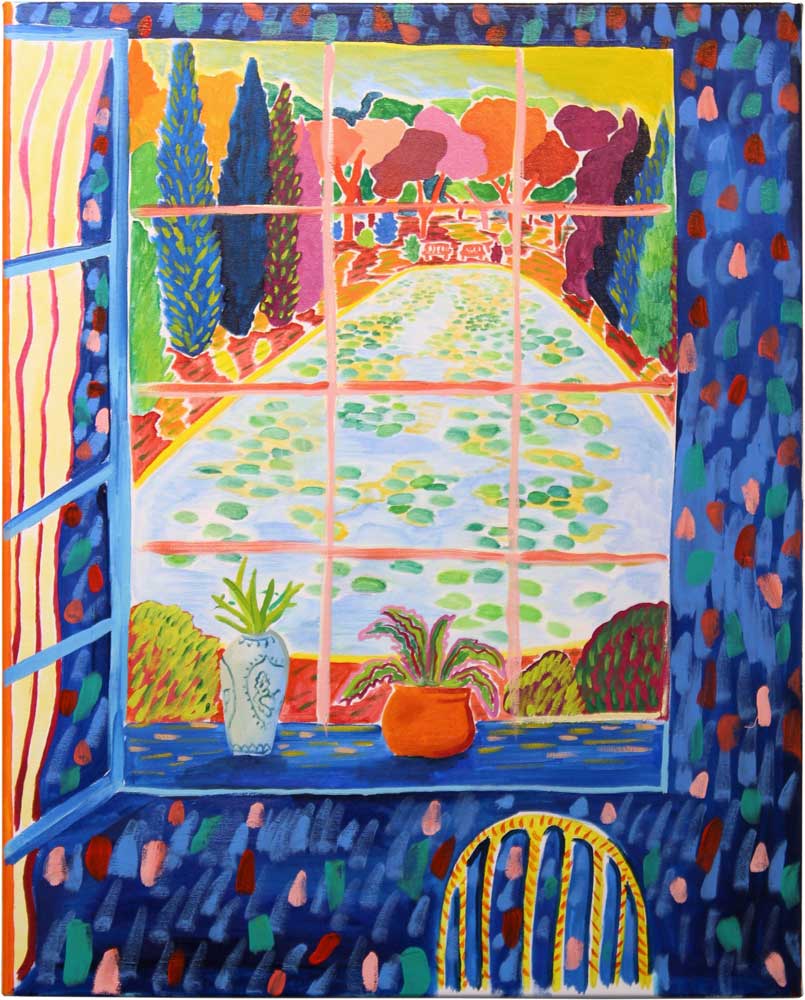 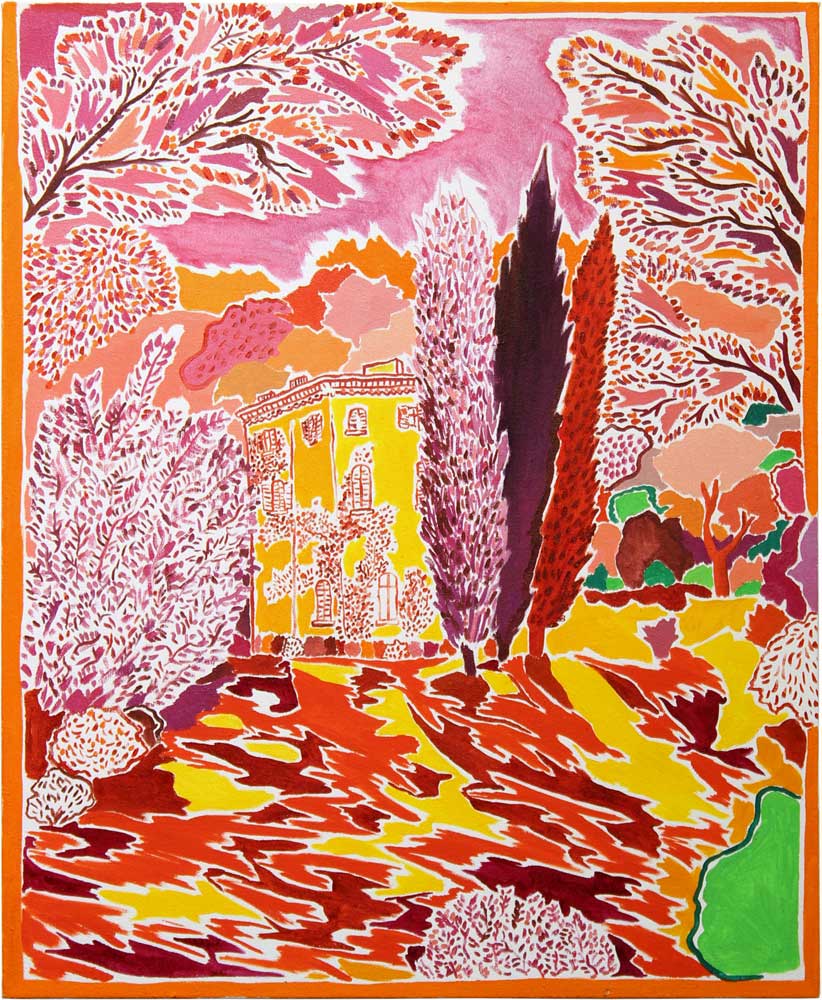 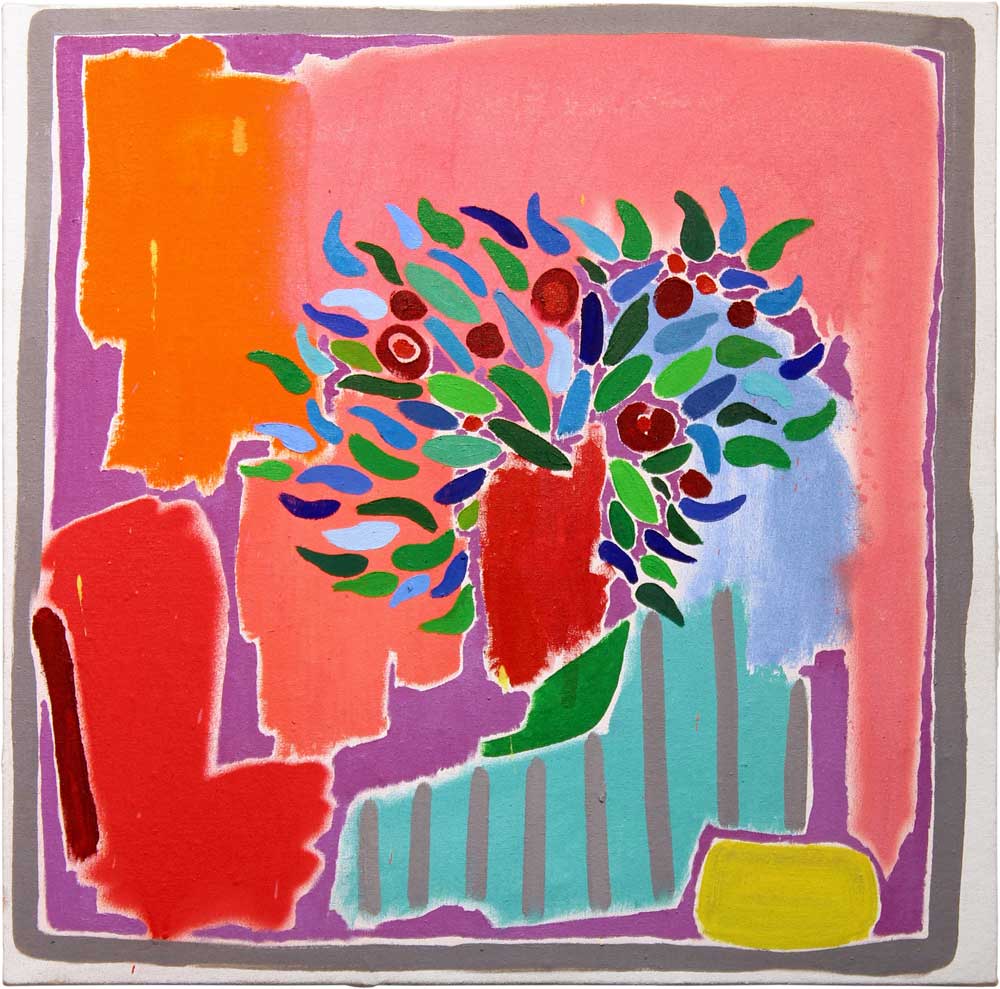 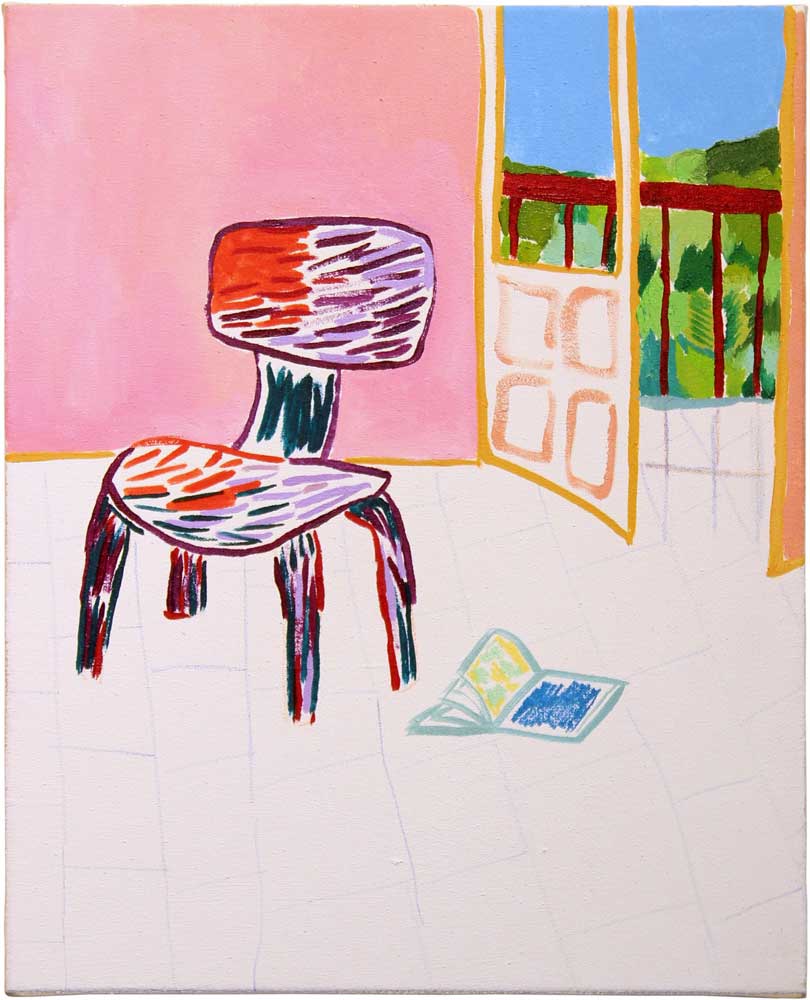 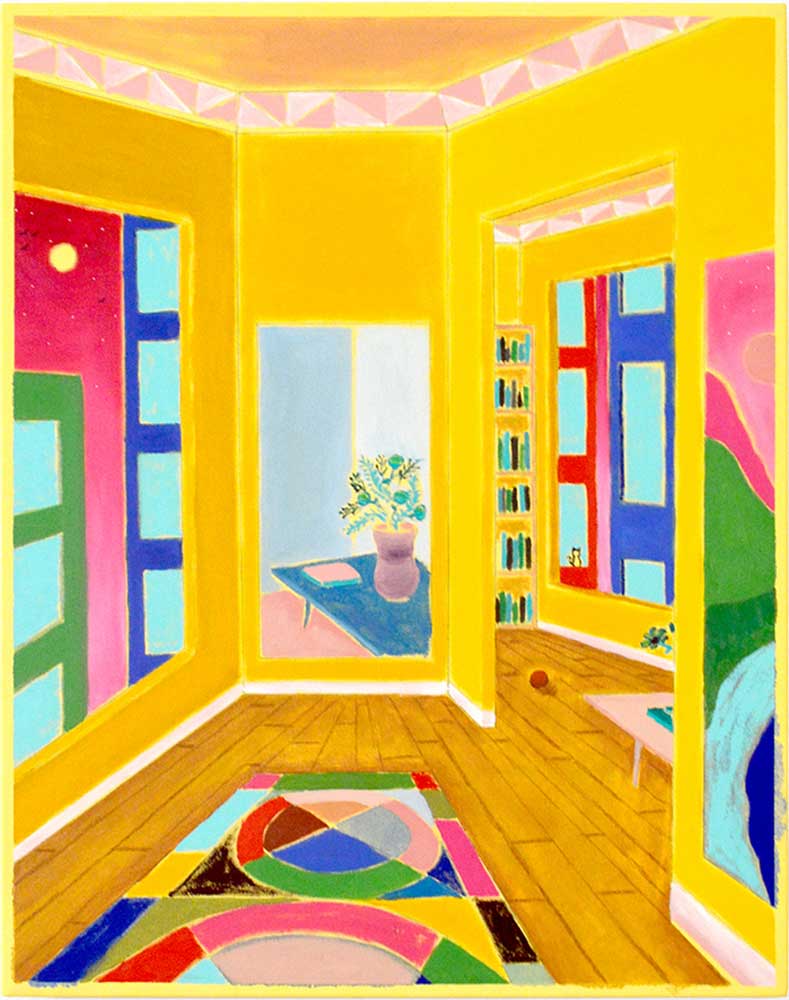 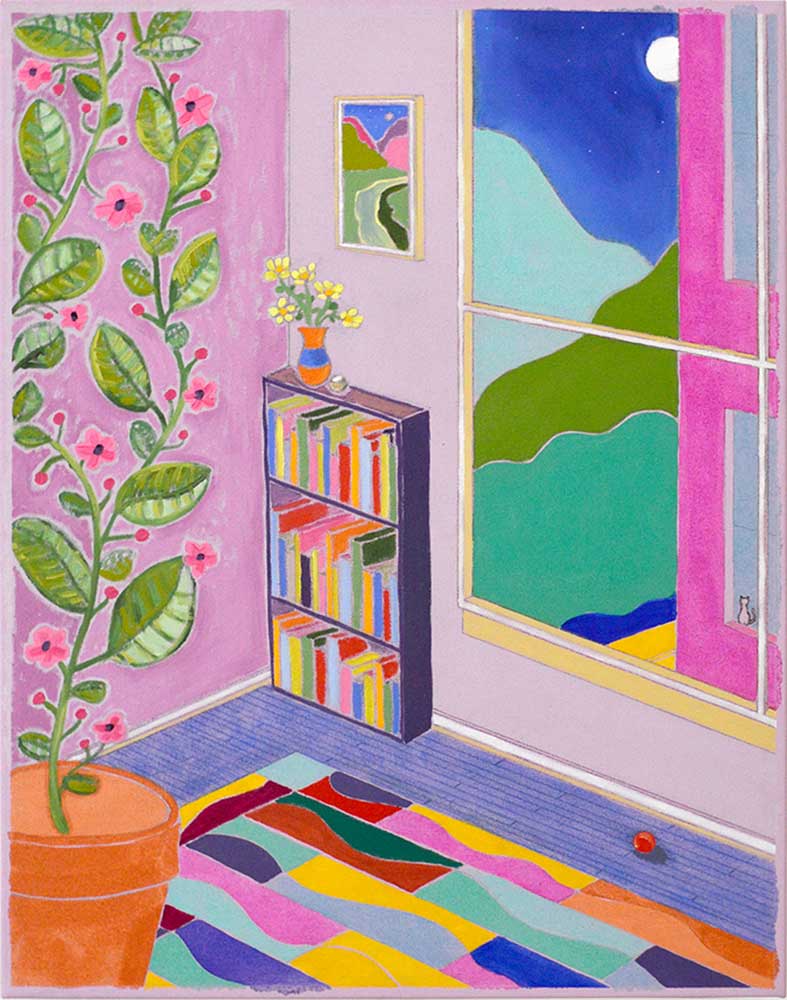 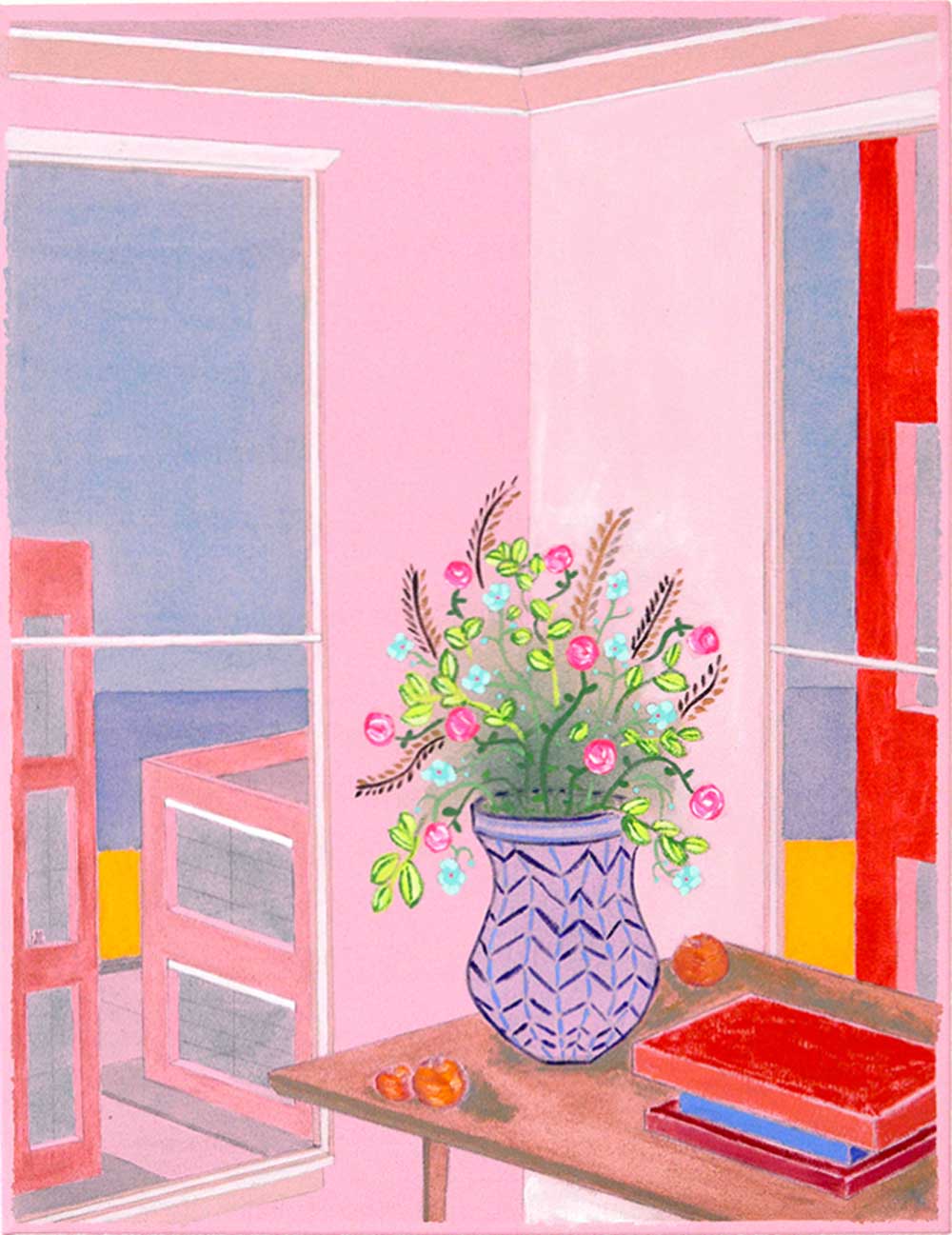 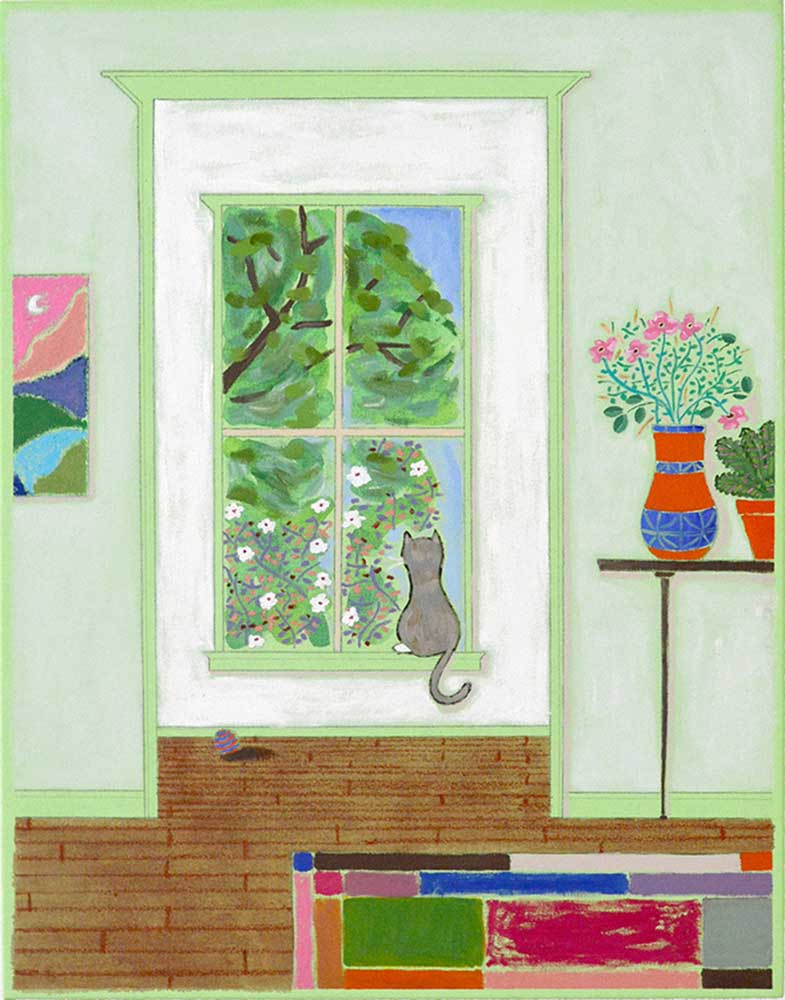 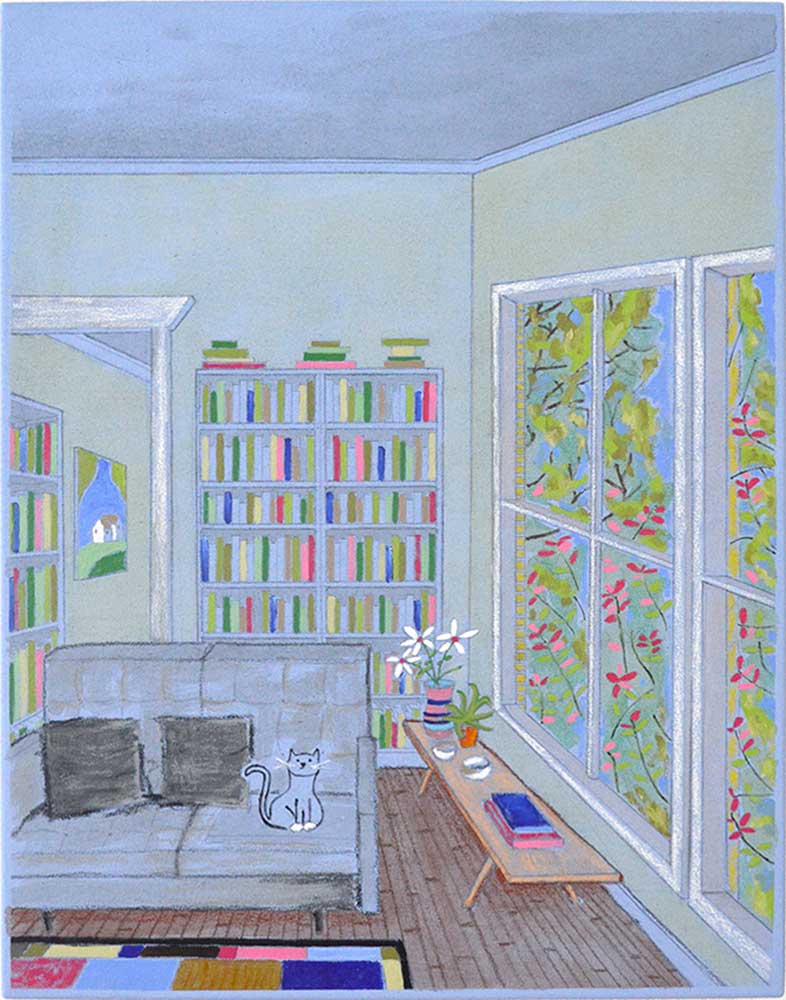 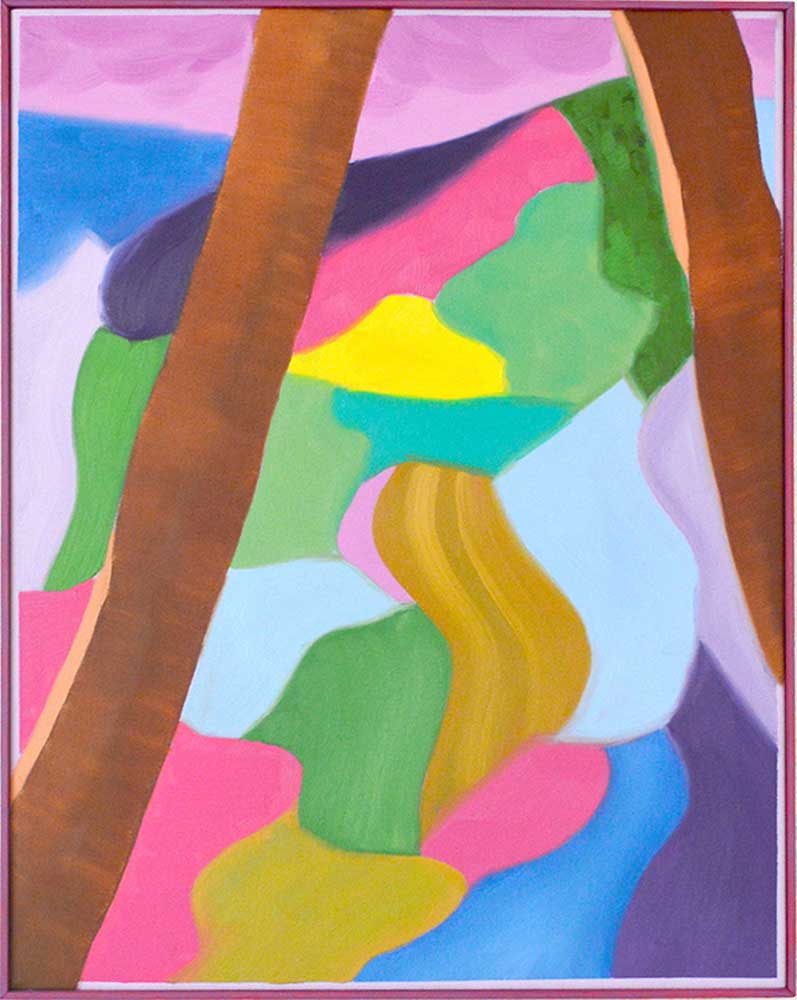 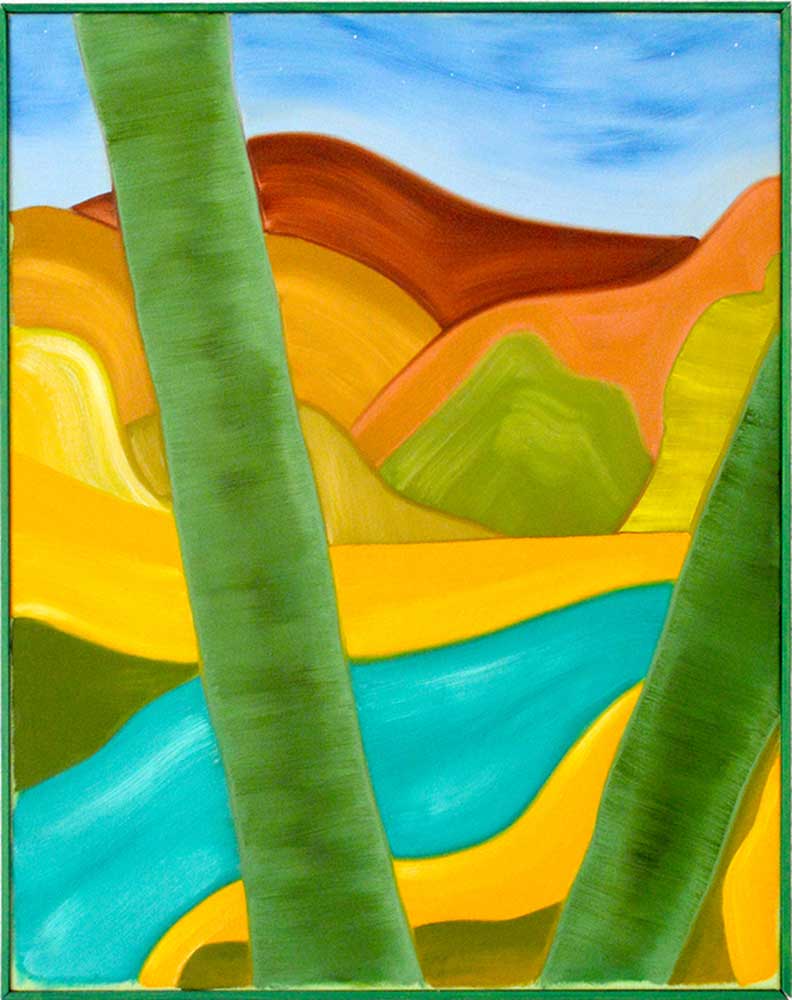 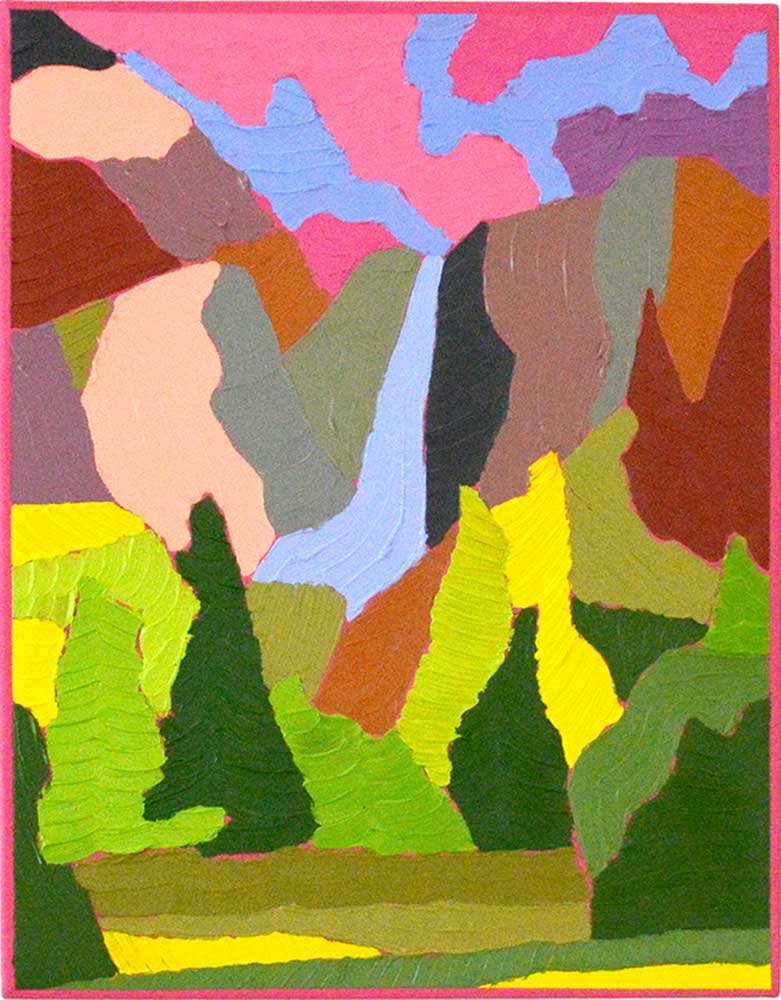 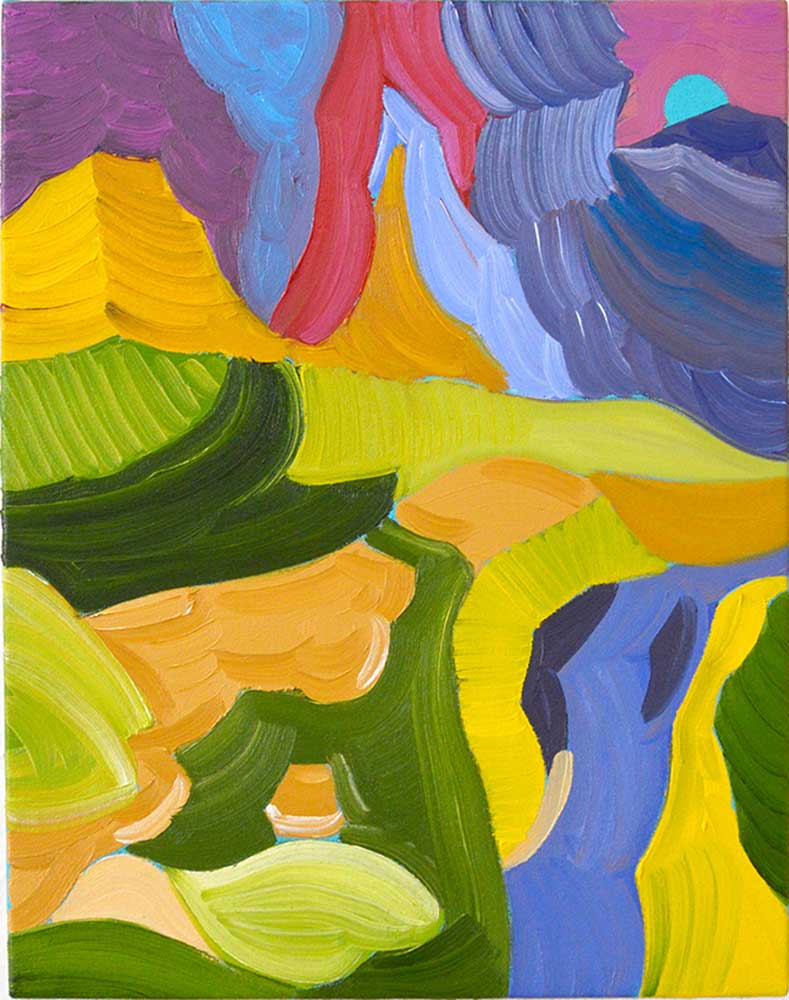 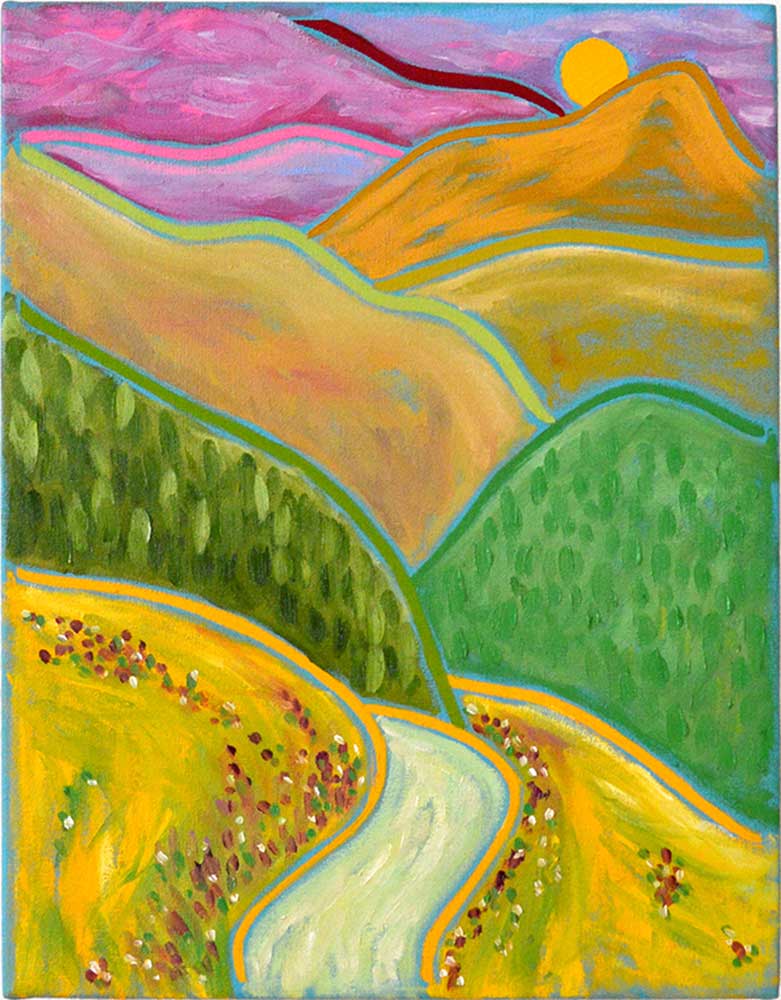 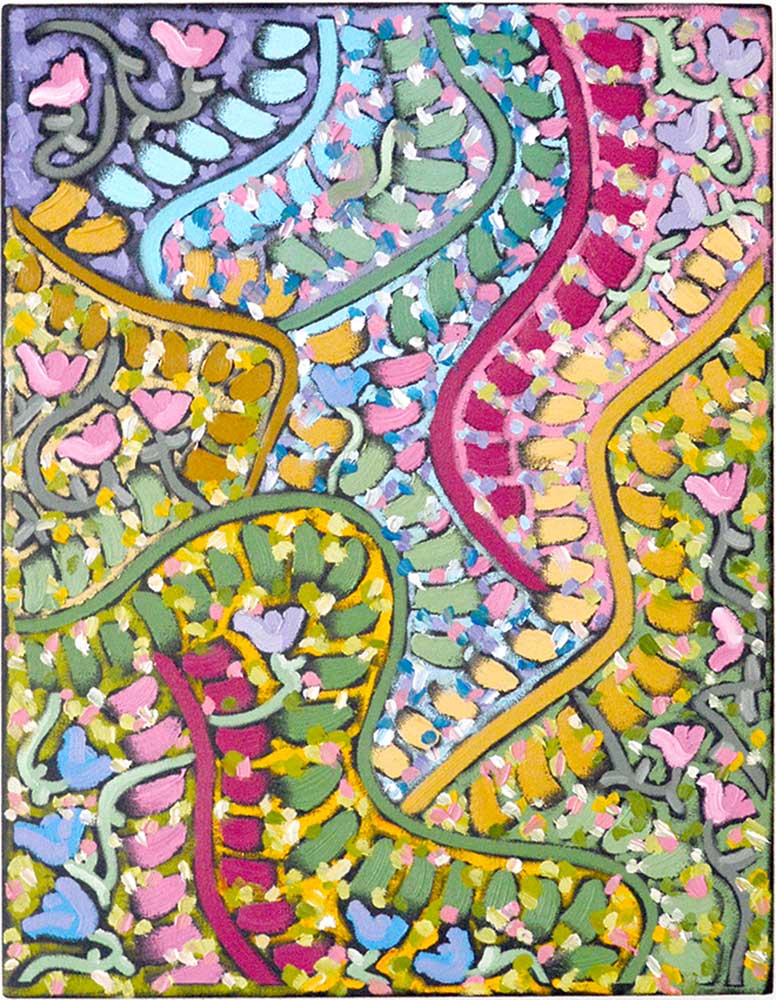 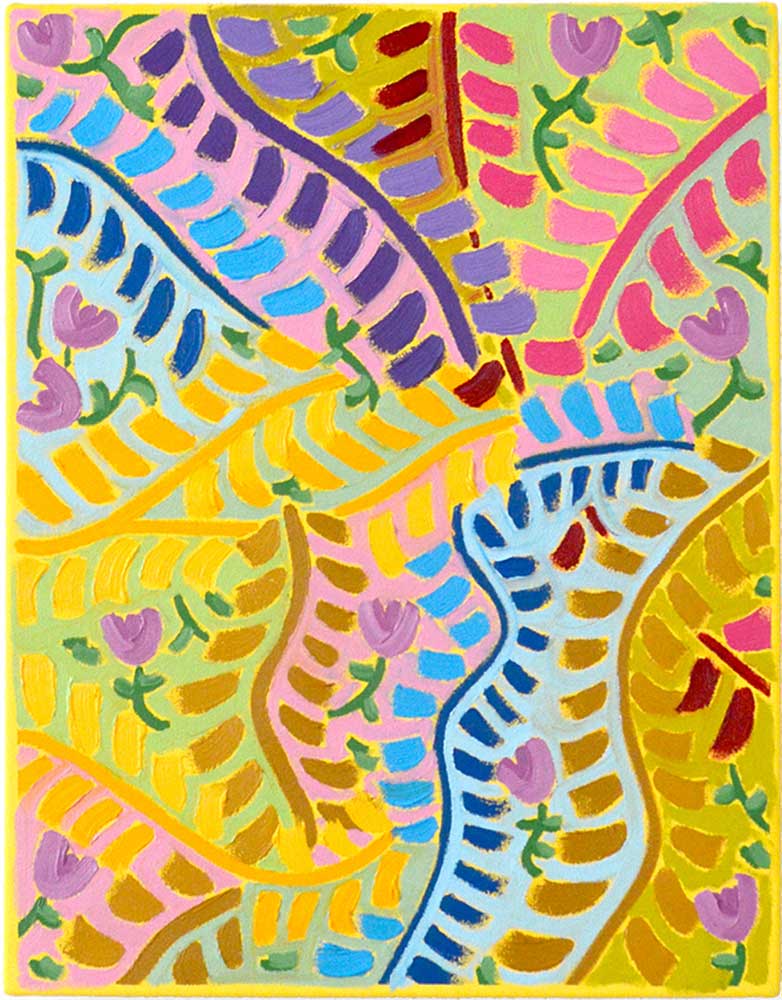 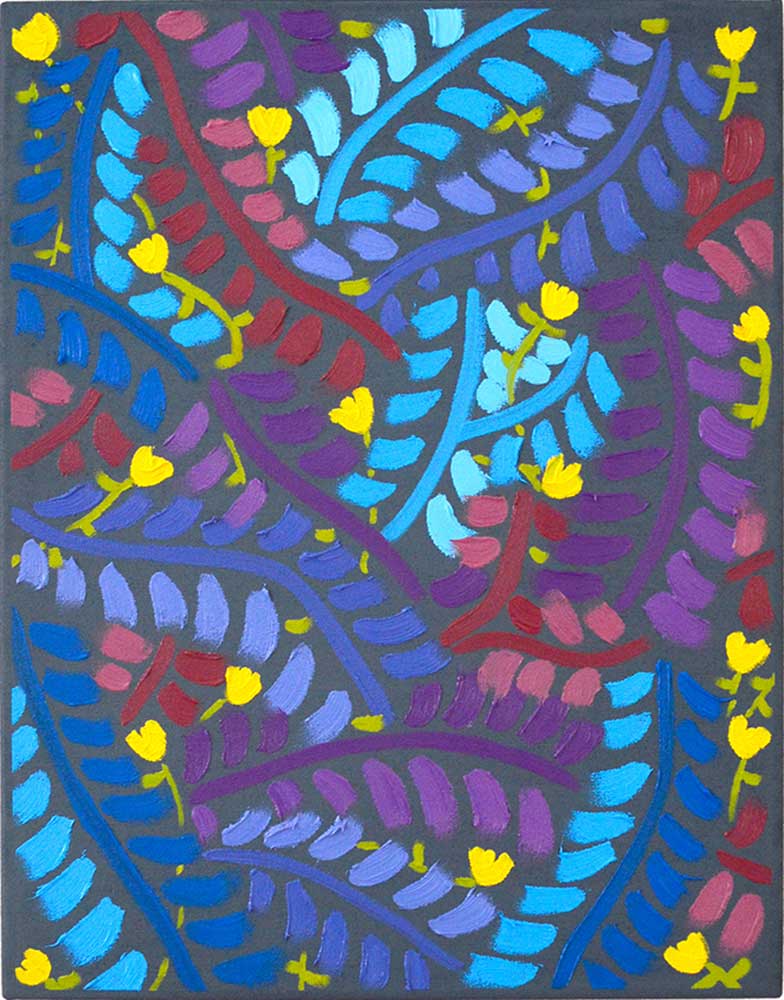 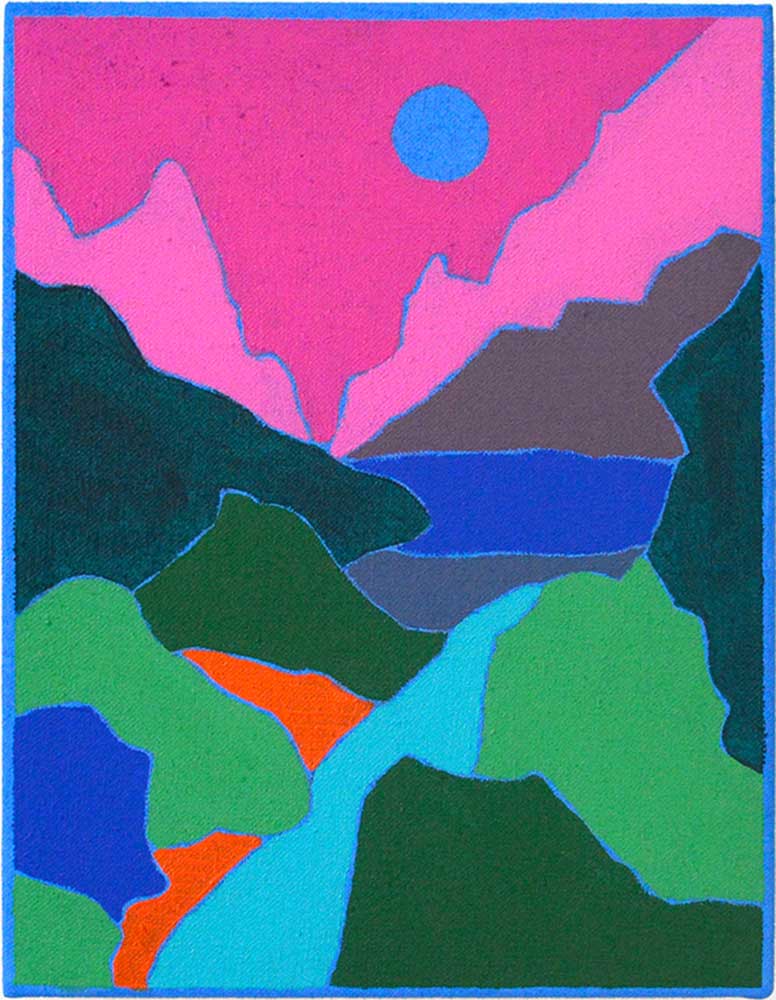 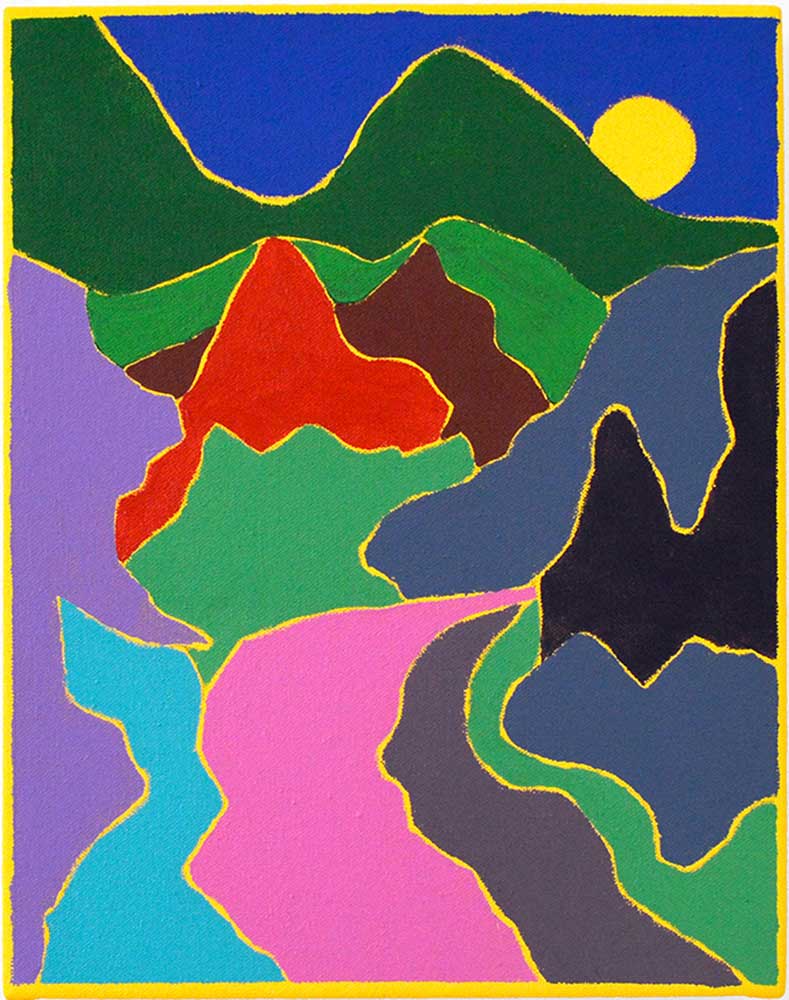 Please join us on Saturday, May 28th from 6:00-8:00pm, for the opening reception of our first summer exhibition: Recess, featuring Leah Guadagnoli, Cody Gunningham and Heath West. All three artists will be in attendance. The show will be on view until Tuesday, June 28th.

Leah Guadagnoli is an artist living and working in Brooklyn, New York. She received an MFA in Visual Art from Rutgers University and a BFA in Painting and Art History from University of Illinois at Urbana-Champaign. Her work has been exhibited at White Columns, Asya Geisberg Gallery, Pioneer Works, and the Krannert Museum of Art, among others and has also been featured in New American Paintings, Maake Magazine, Little Star Weekly, and Roll Magazine. Her first solo show, Addison Assassin, was exhibited earlier this year at 247365 in New York City. She recently completed a residency at Yaddo and has been awarded a full fellowship to Vermont Studio Center. Leah is represented by 247365 in New York City.

Cody Gunningham is an artist based in Cincinnati, Ohio. He received his BFA from the Art Academy of Cincinnati. He has presented his work in group and solo exhibitions across Cincinnati. This will be Gunningham’s first exhibition in New York.

Heath West is an artist and architect who lives and works in Houston, Texas. He holds a Master of Science in Advanced Architectural Design from Columbia University, a Master of Architecture from the University of Houston, and attended the University of Applied Arts in Vienna. West has participated in shows at Erratum Galerie in Berlin, Big Medium in Austin, Hello Project in Houston, and had his first solo show in 2015 at Castor Gallery, New York City.