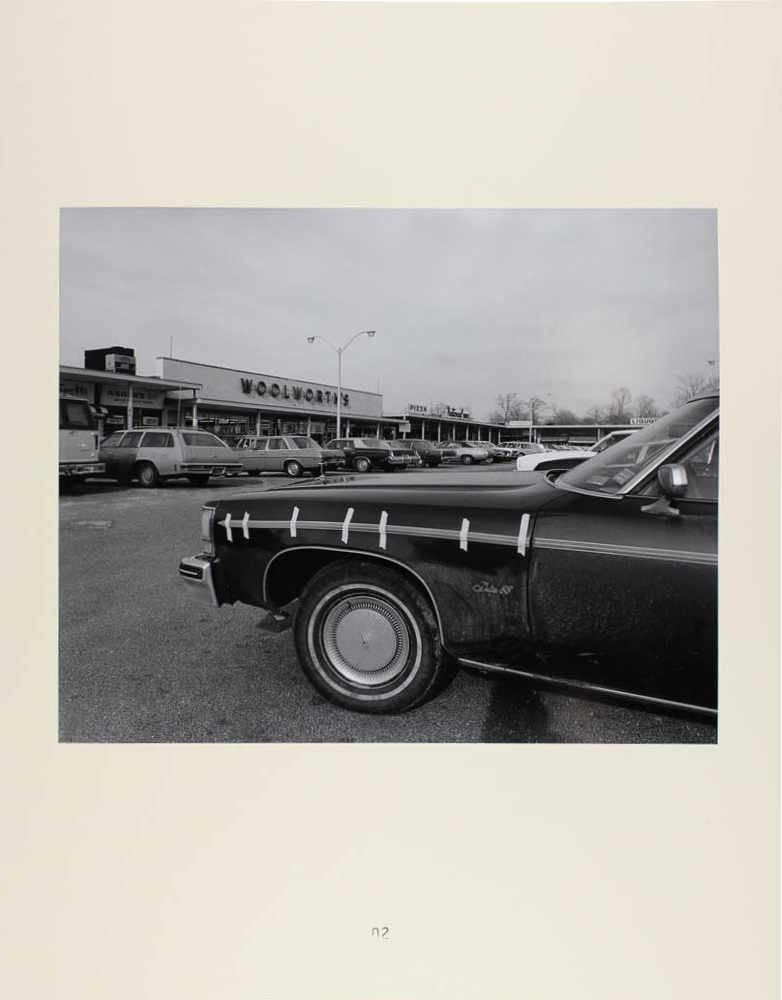 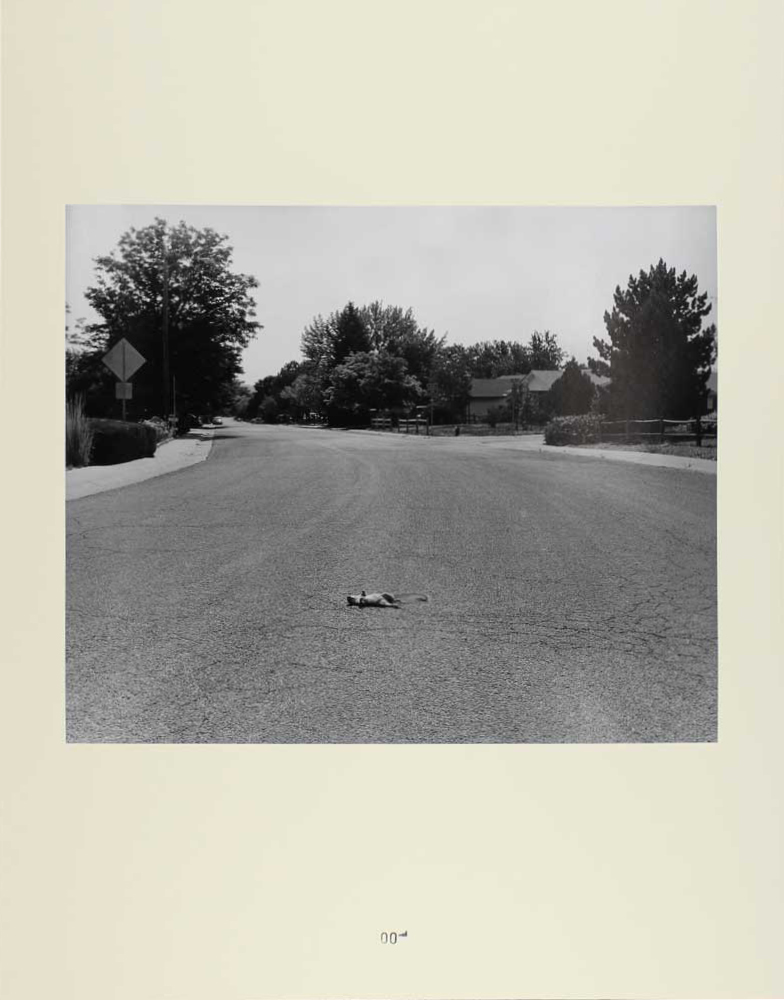 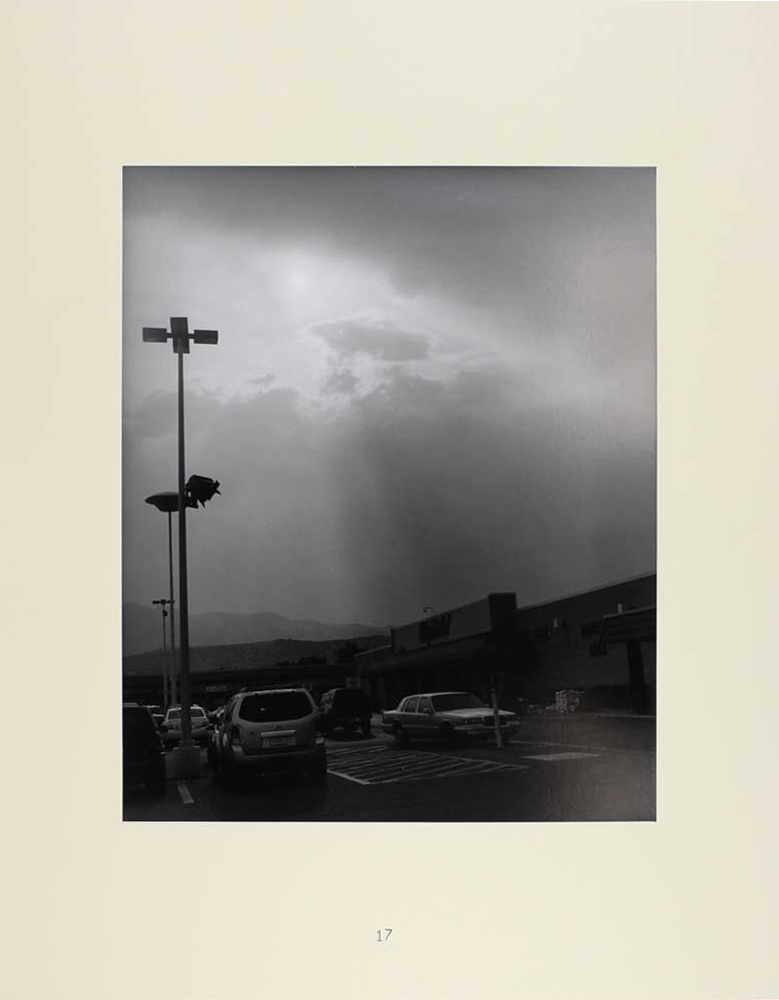 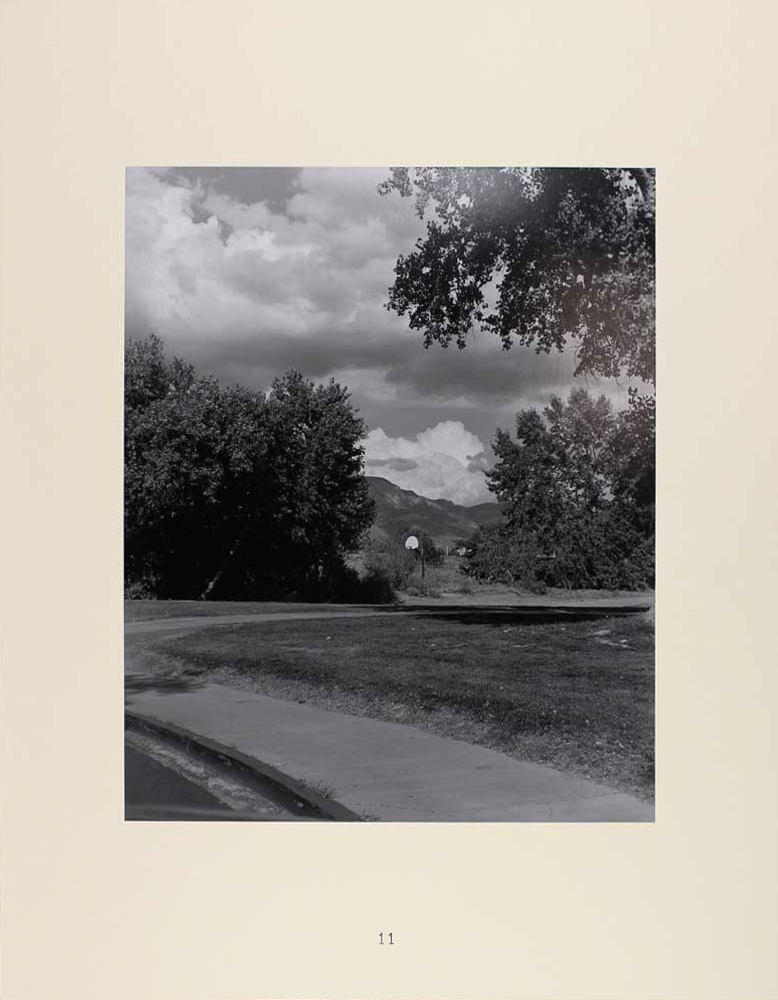 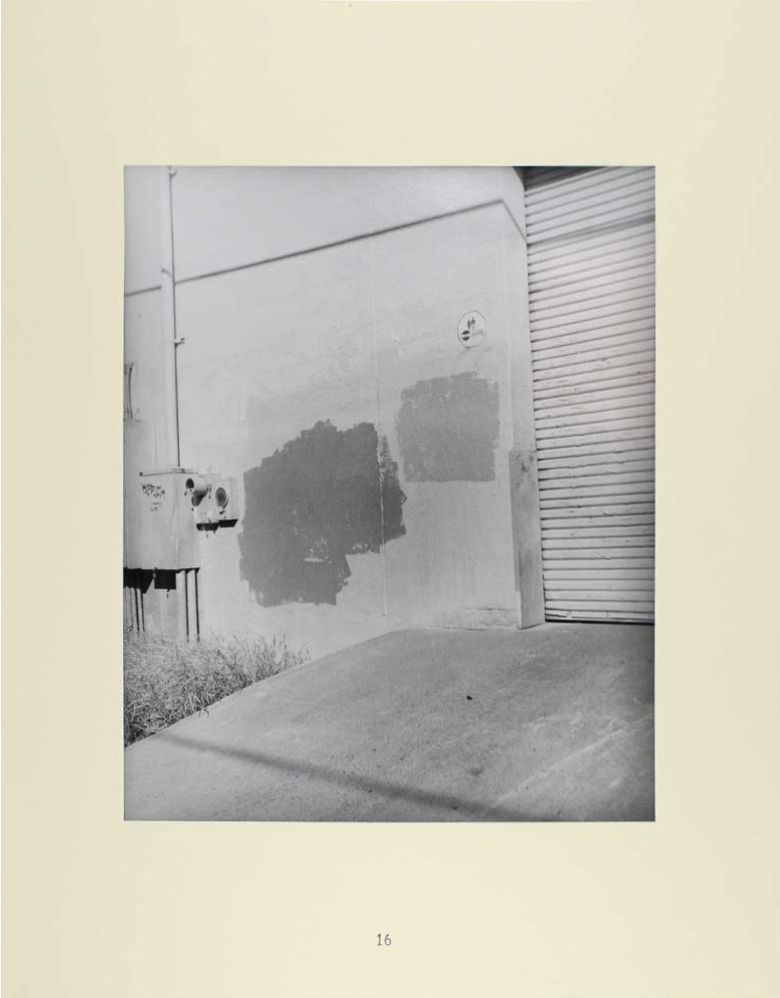 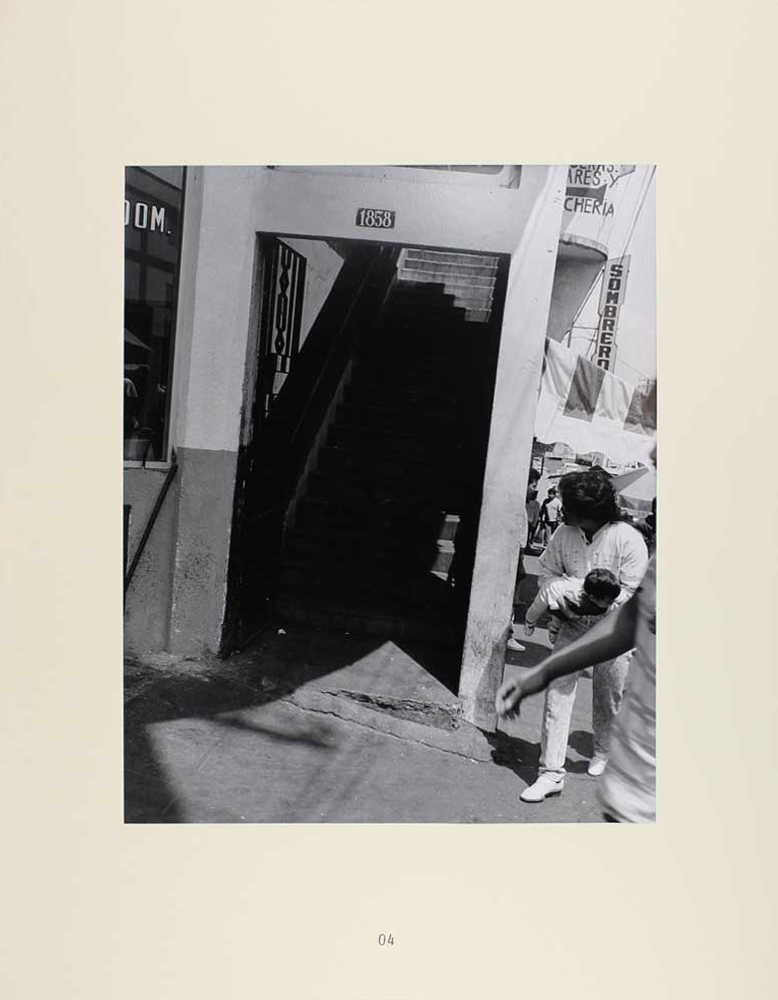 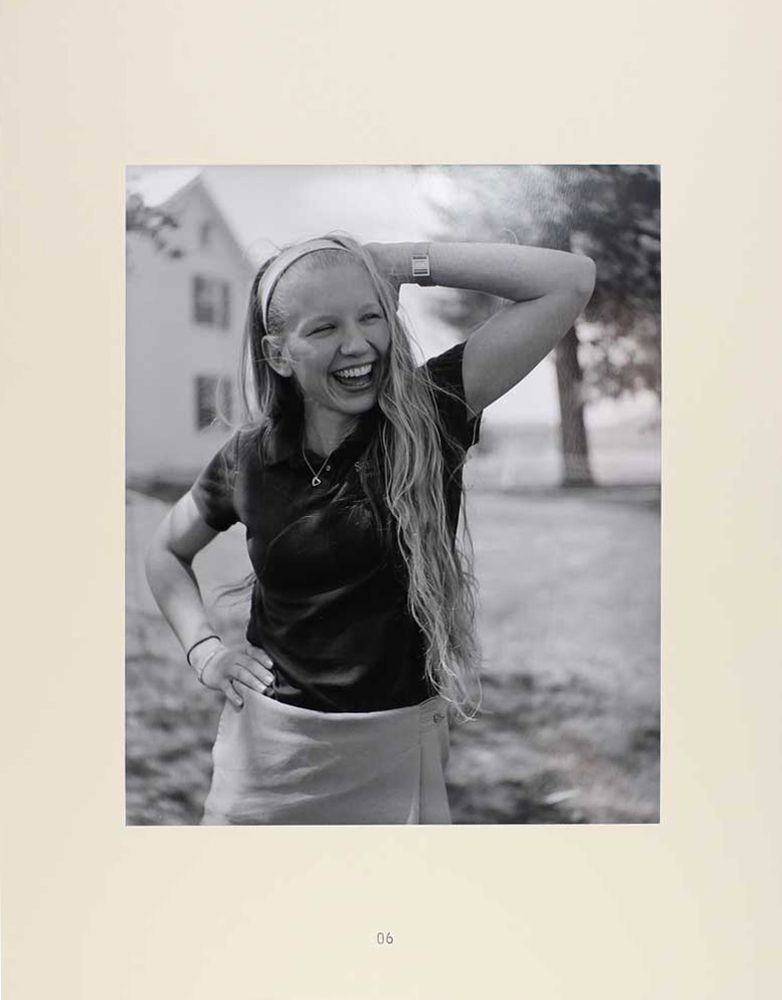 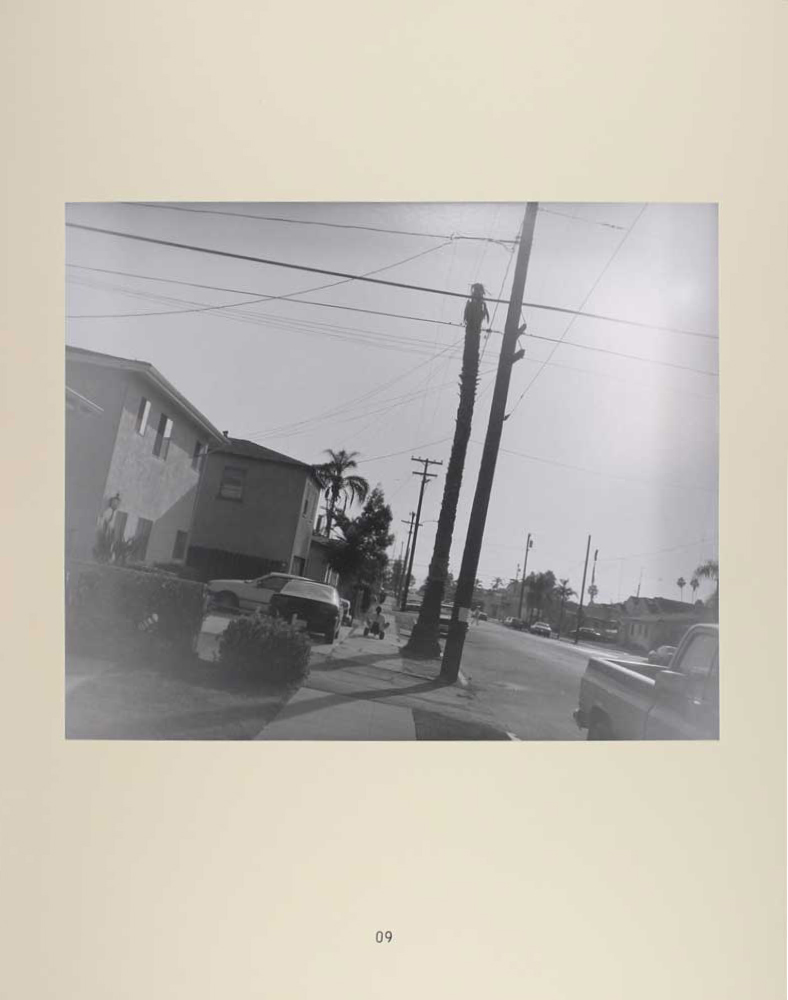 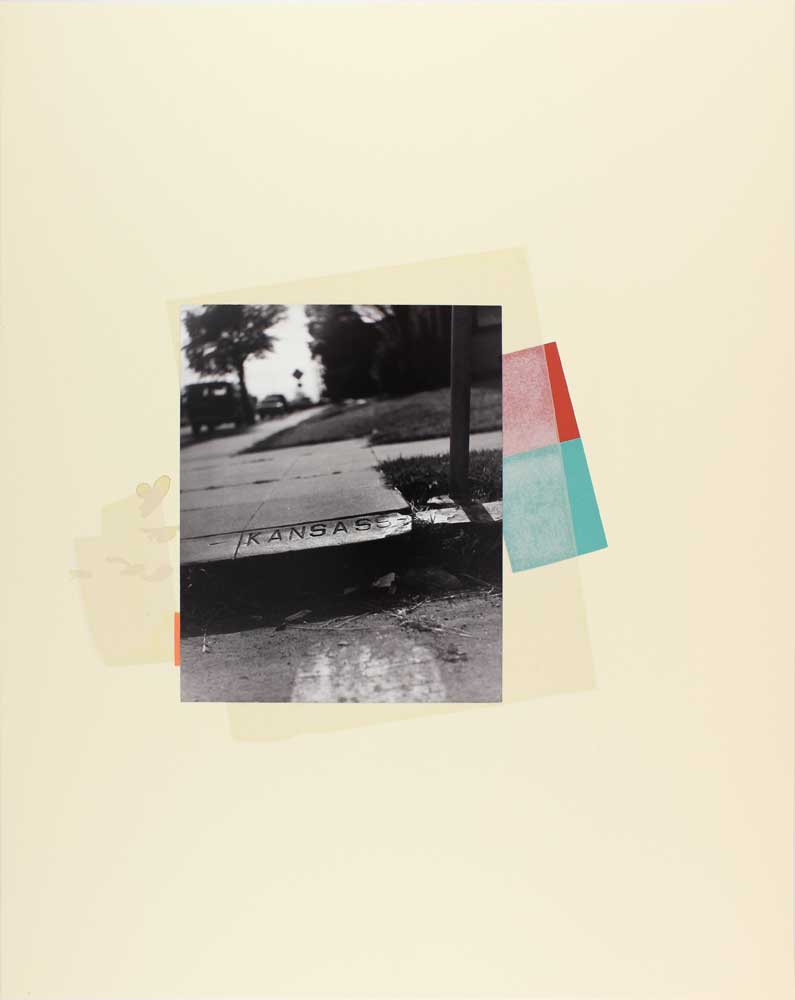 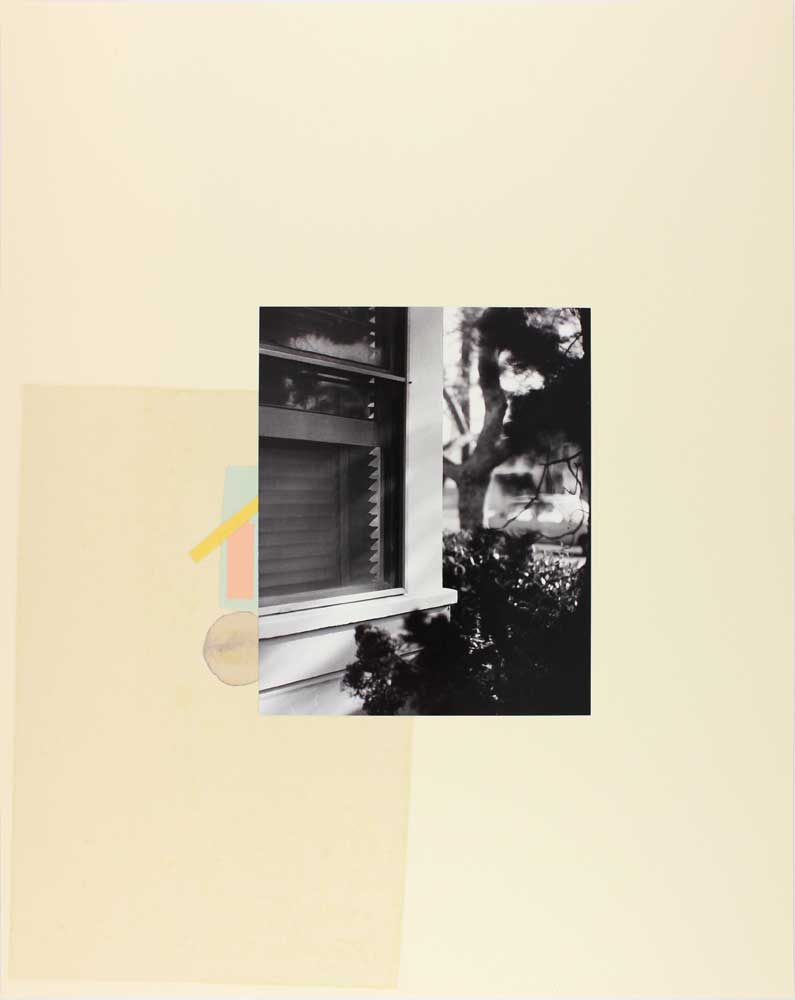 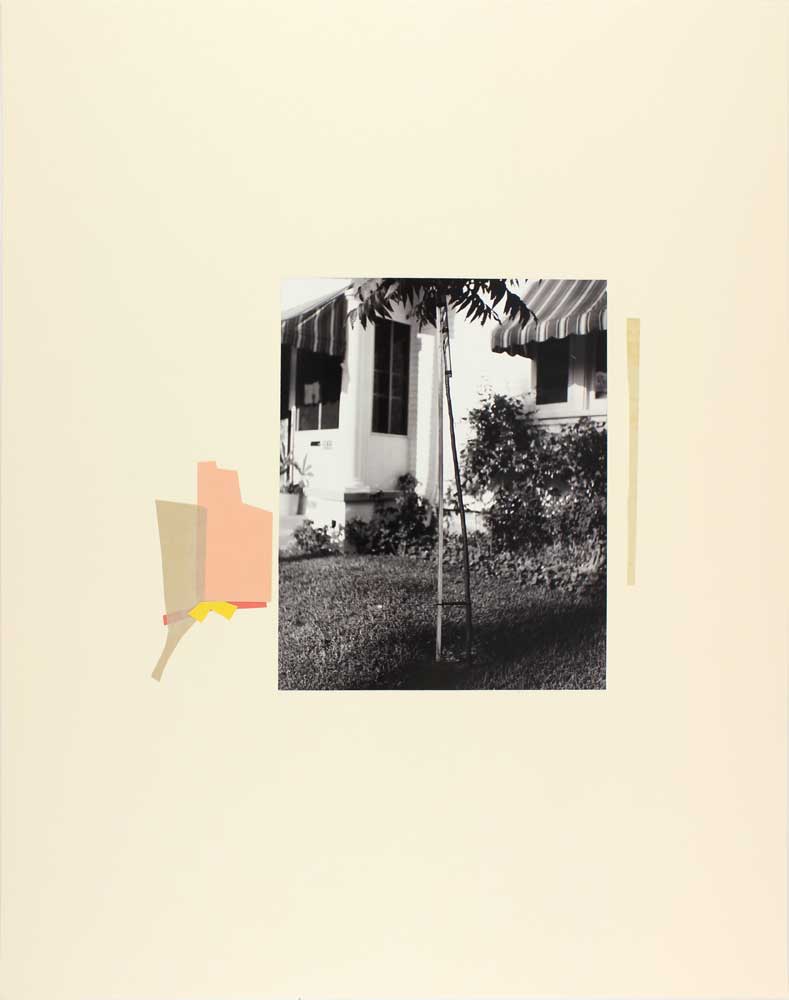 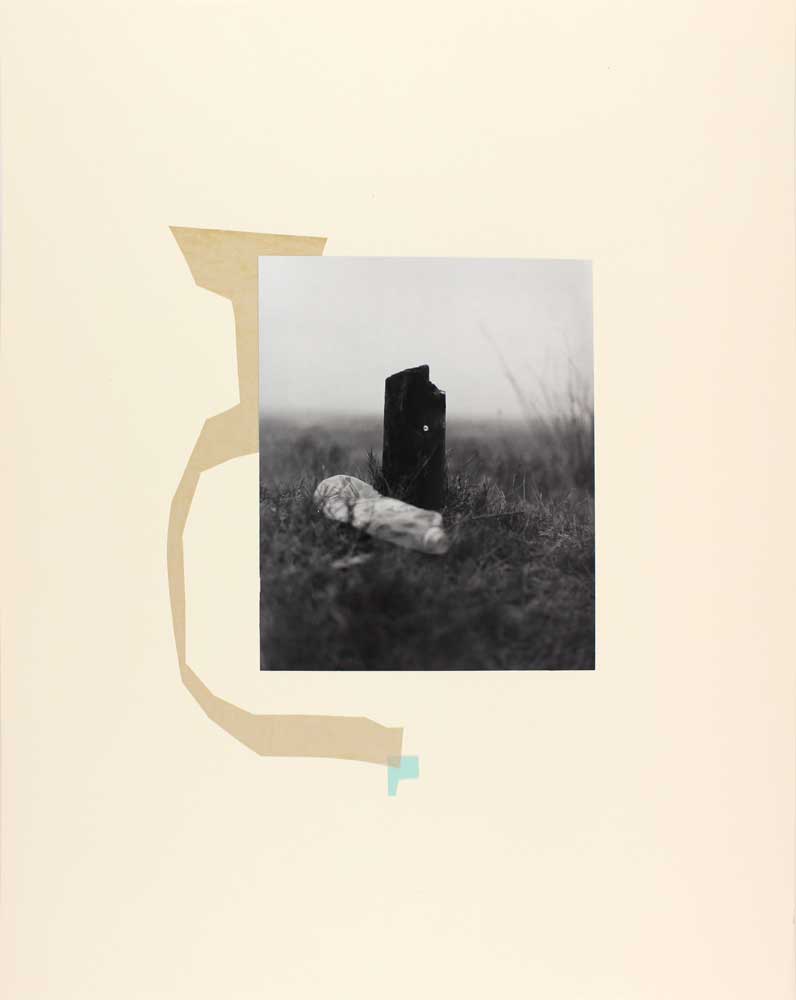 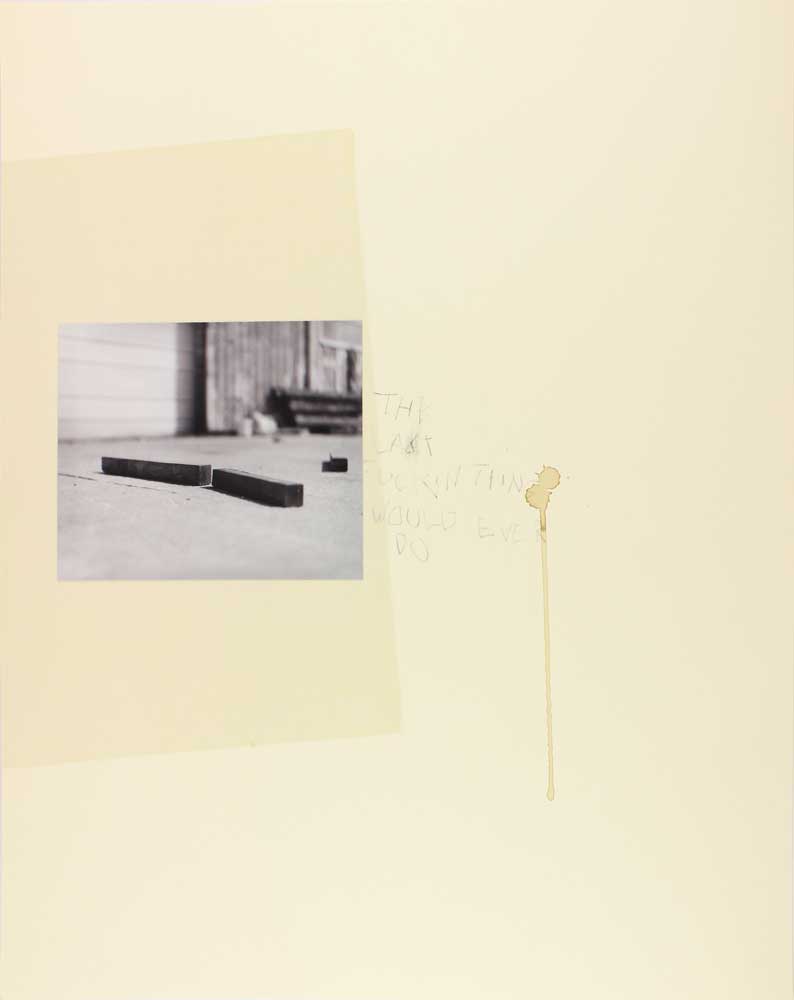 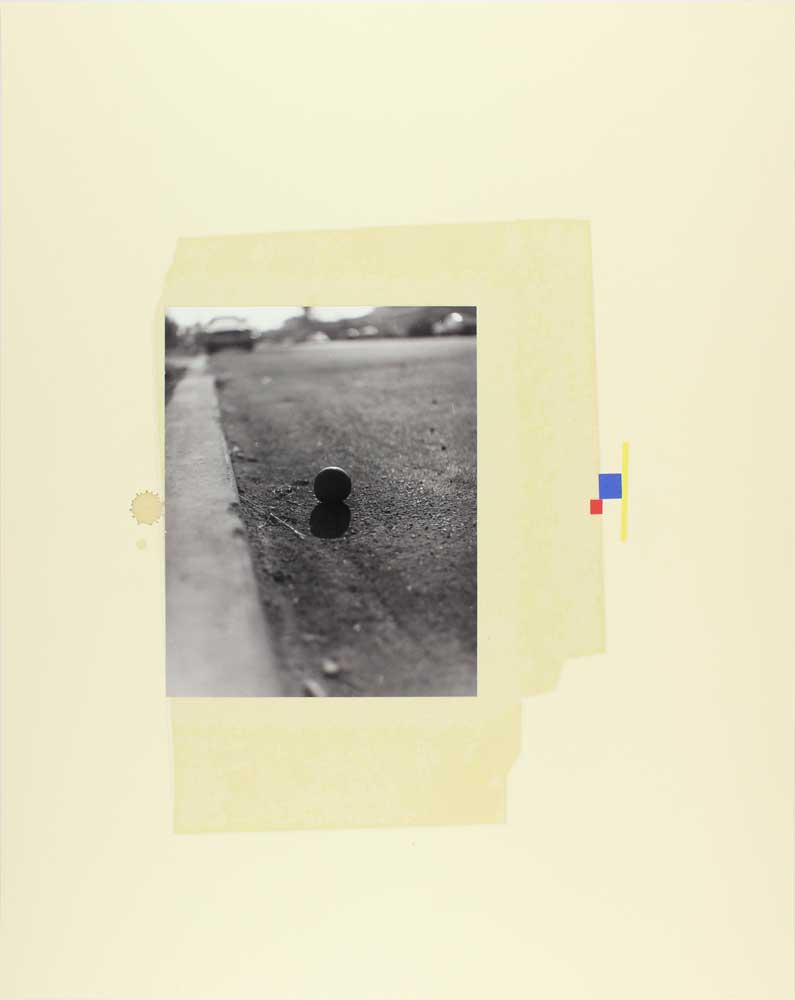 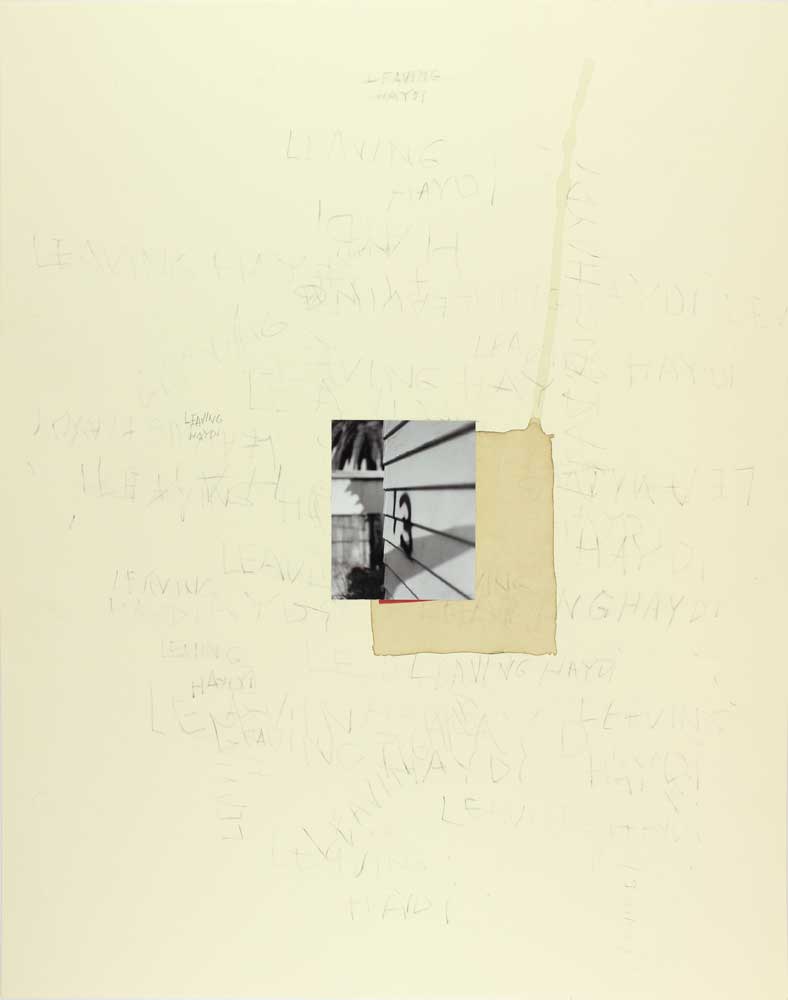 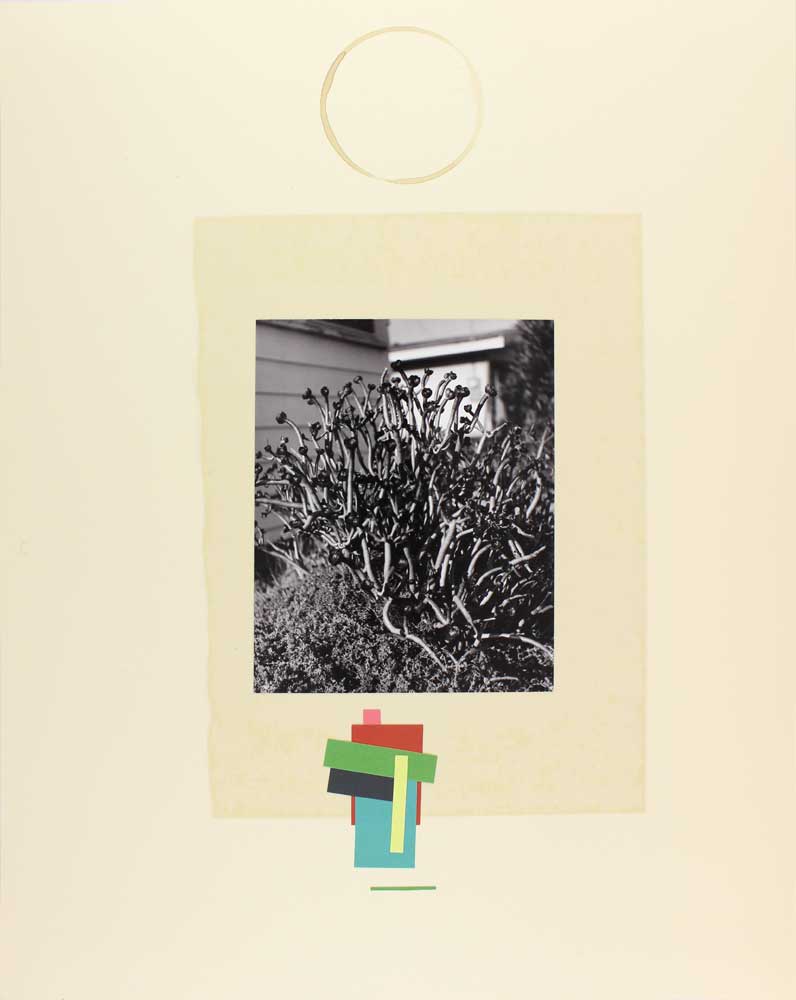 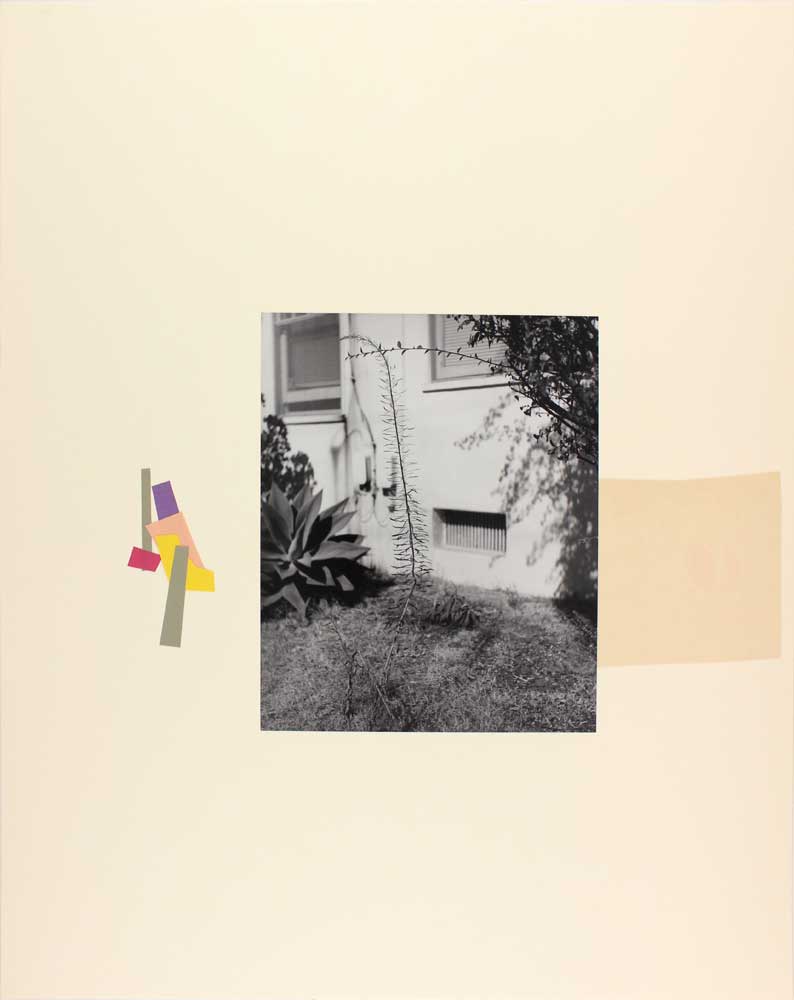 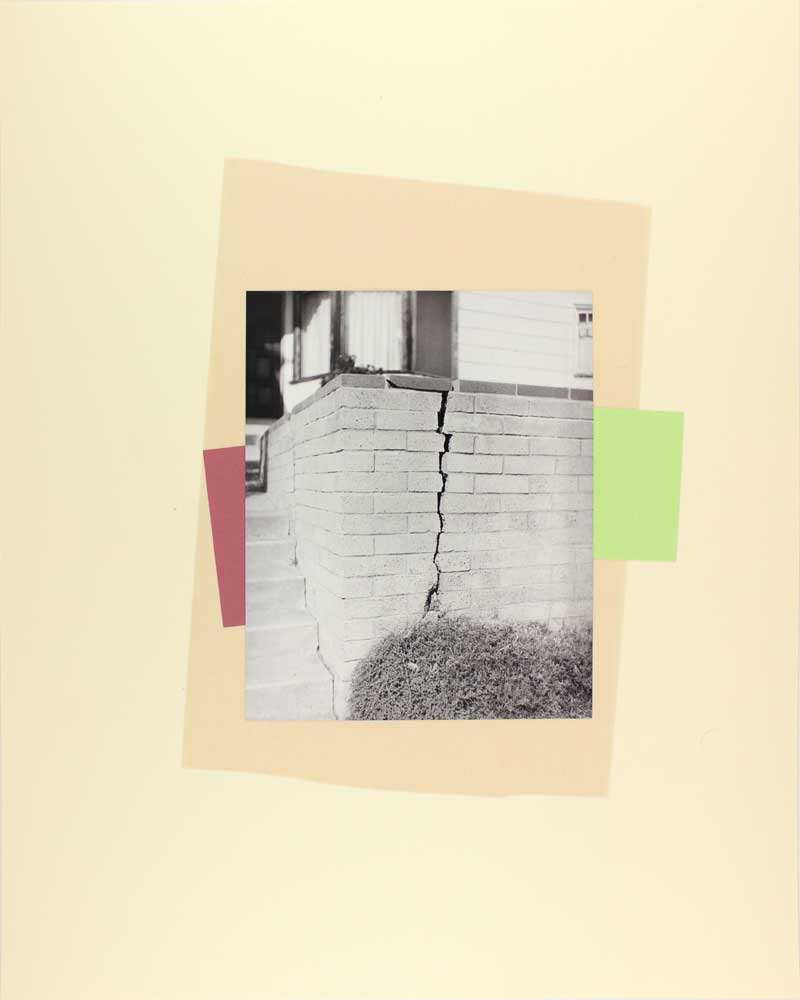 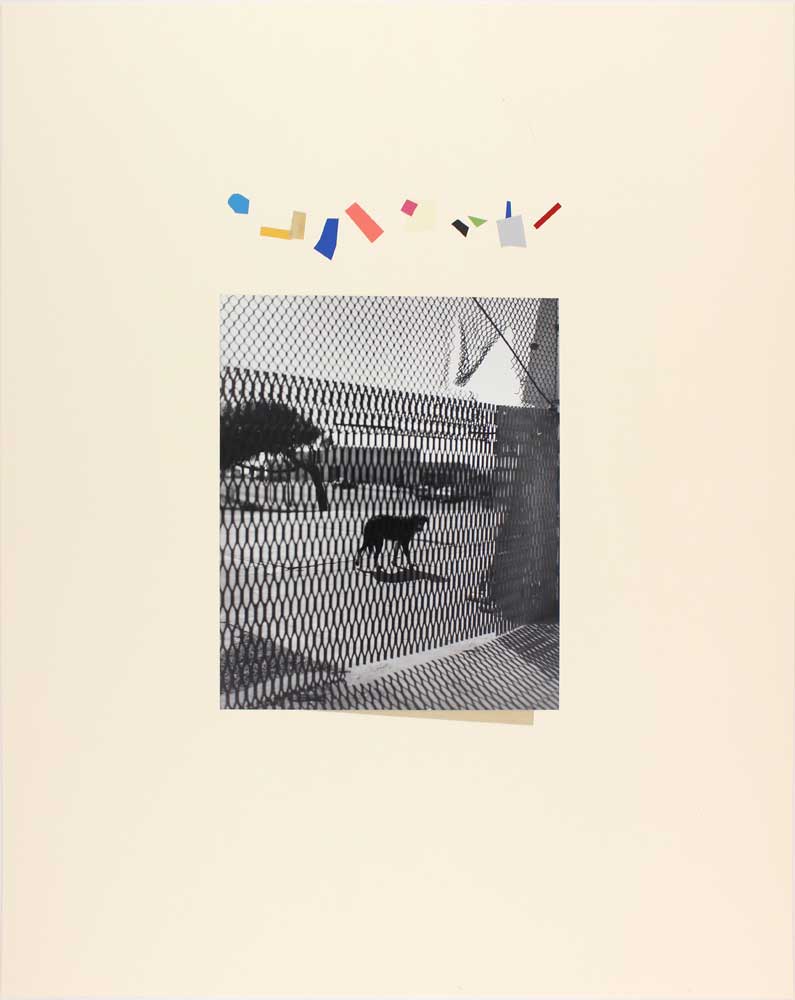 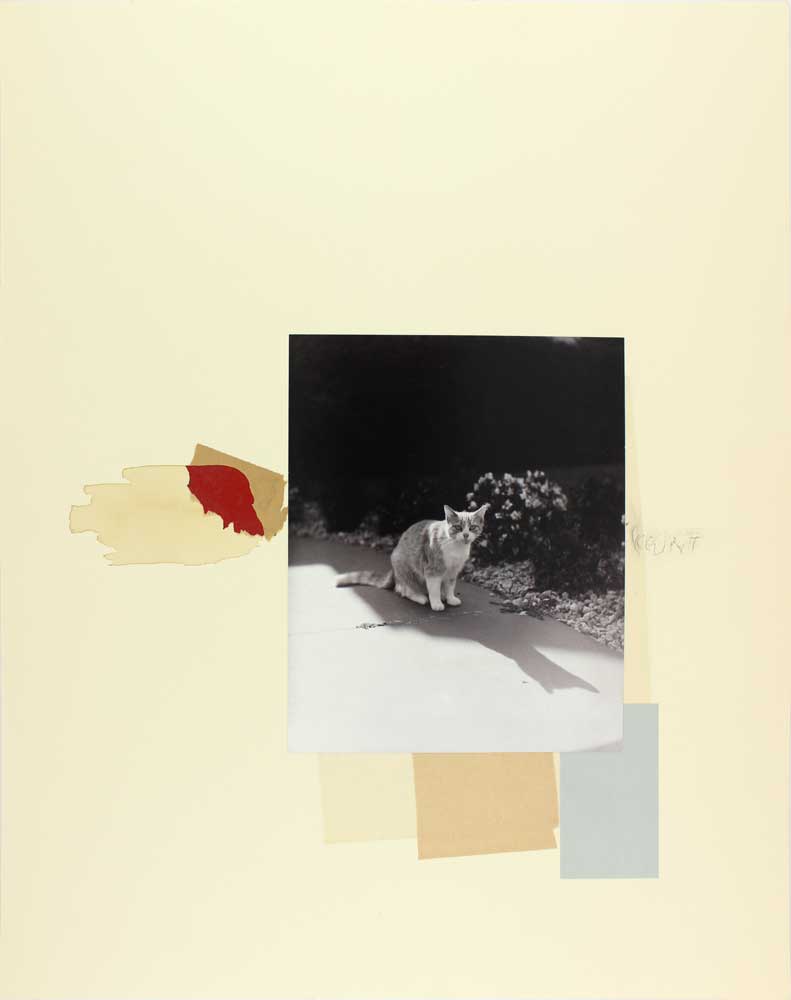 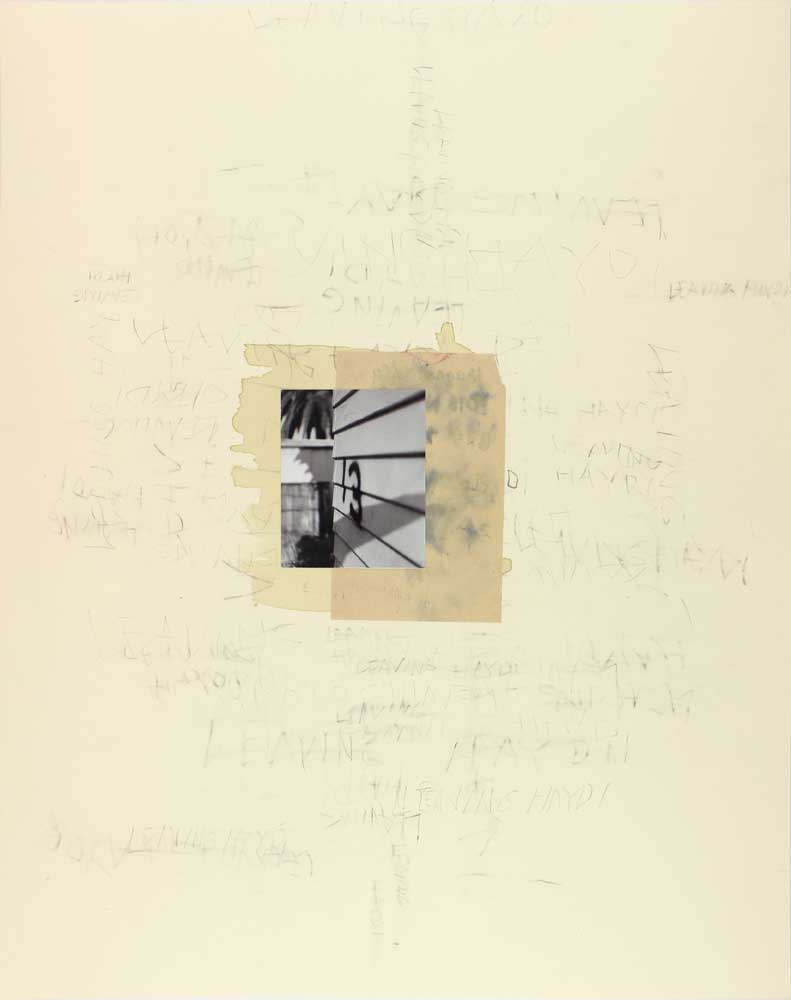 A few years ago John Gossage and I went to Tokyo. John was taking pictures for an exhibition and book that would become The Code.

We arrived at the hotel and immediately wandered out to reconnoiter. John was drawn to nondescript alleys and streets of little interest. It was unclear what he was shooting.

The next day John wanted to go to the decrepit area around Haneda Airport. He continued to photograph uninspiring things that no one ever notices. Small details your eye doesn’t capture. It was curious to say the least.

John Gossage is from a different world. He left school early and had little but his camera. Signed at a young age by Leo Castelli, one of his first shows was alongside Jasper Johns. After leaving Castelli, he devoted himself to making books. In 2015, he was the recipient of a major retrospective at the Art Institute of Chicago.

I know John well, but until recently I thought of him exclusively as a photographer, in the milieu of some of his contemporaries like Diane Arbus, William Eggleston, and his friend Lewis Baltz.

In 2014 John showed work from the 1990s at Fraenkel Gallery in San Francisco. The pictures were new to me; I didn't know what to make of them. Combining ostensibly banal photographs with pasted scraps of colored paper or gibberish, Gossage had created a visual language straight from his imagination. You could call them “assemblages”. He calls them Distractions. Regardless of classification, these unique artworks were ahead of their time. Or maybe just timeless.

It makes sense to exhibit a selection of Distractions in concert with John’s new series of Failures. For an artist with an uncanny ability to see what's not there, these concepts are unapologetically ambiguous. I am ill-equipped to explain why certain photographs are "failures," nor is it necessary. Clearly something is off. Overexposed? Too obvious? He thought there was a cat in the alley? The squirrel is fake? Ain't no tellin'.

Sometimes there is nothing in the picture; but sometimes nothing is everything.

Several of Gossage's artworks will be on display concurrently at AIPAD, booth 314. Harper's Apartment is a residential gallery open by appointment. Please contact mail@harpersbooks.com to schedule a visit, or to request a price list of available work.