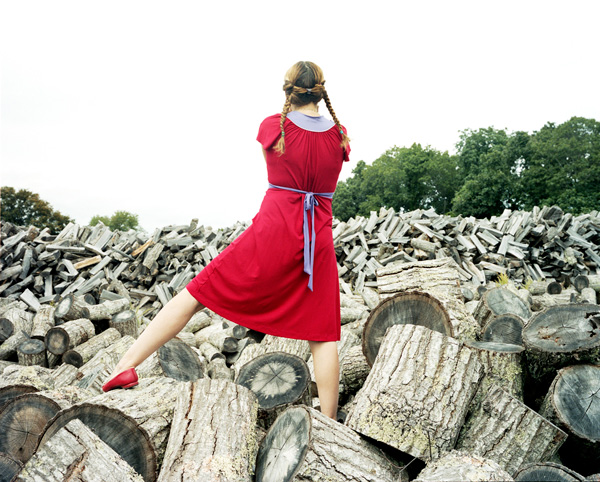 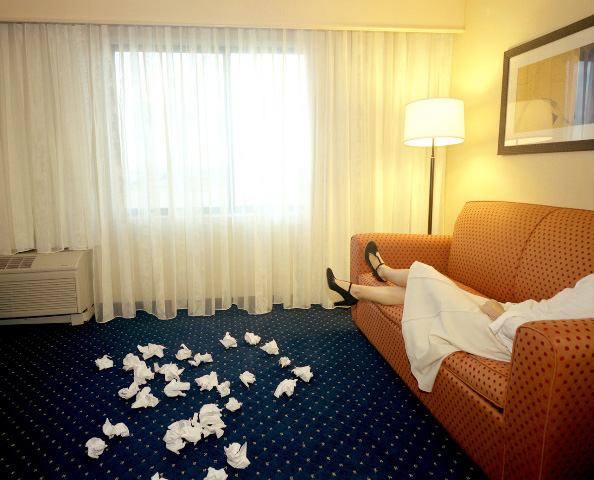 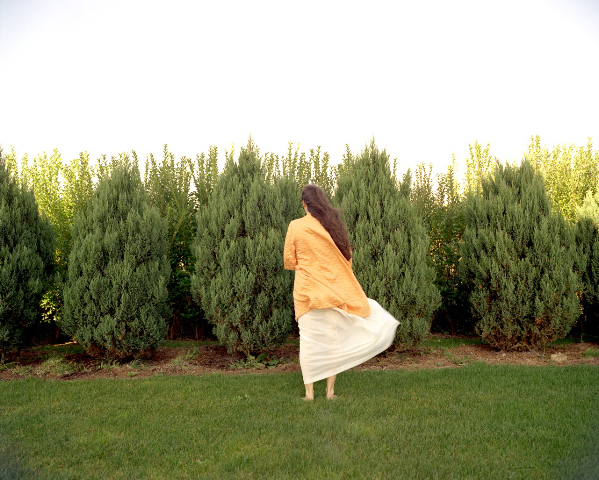 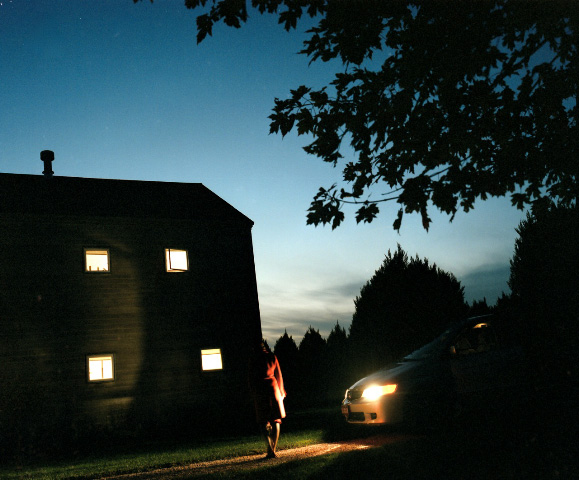 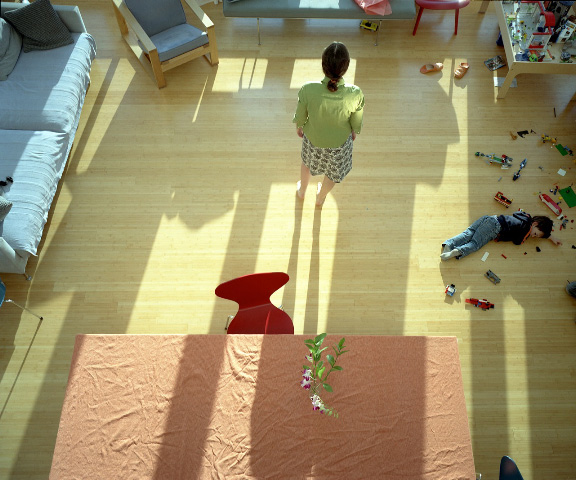 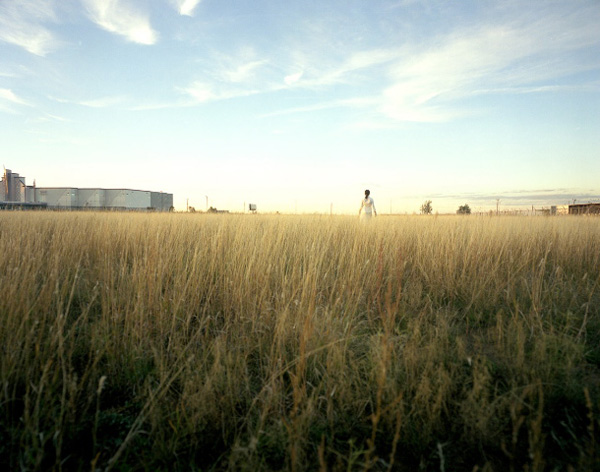 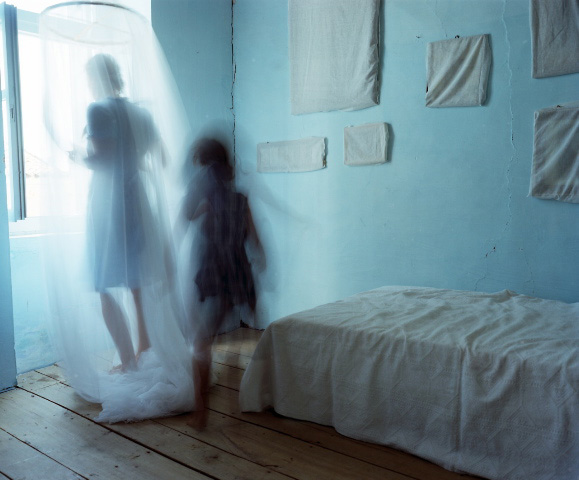 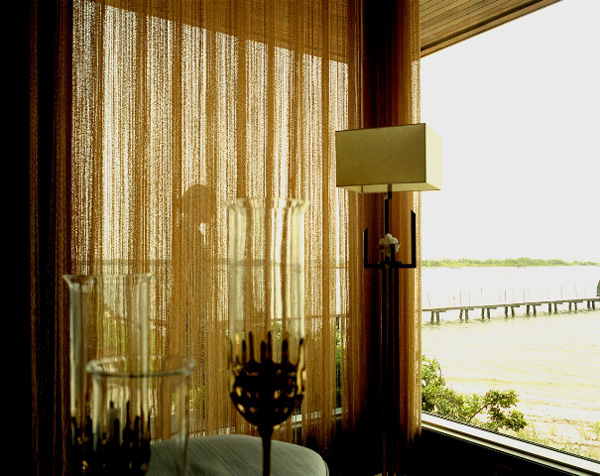 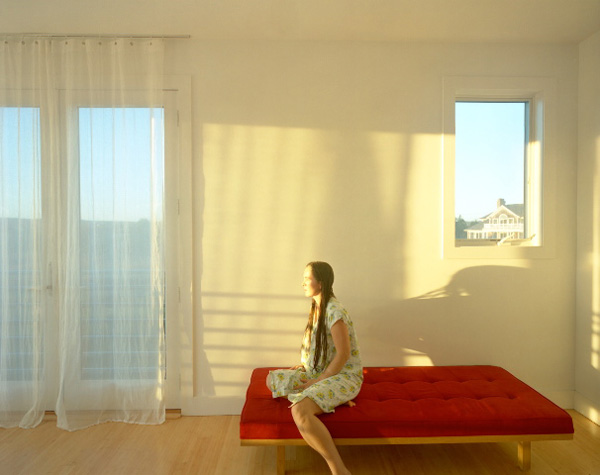 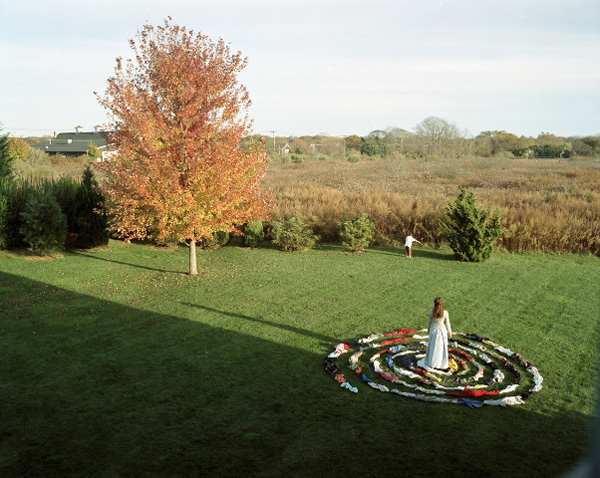 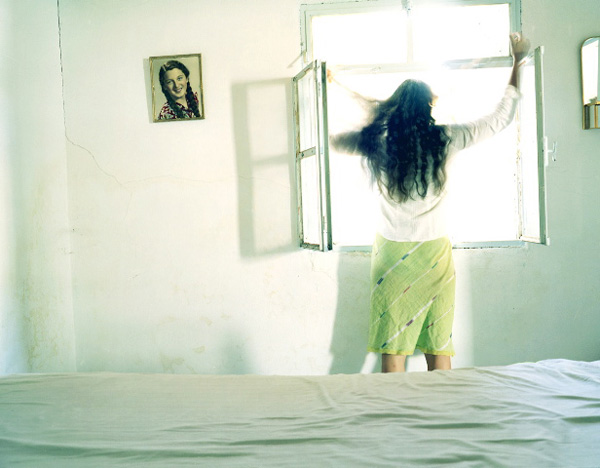 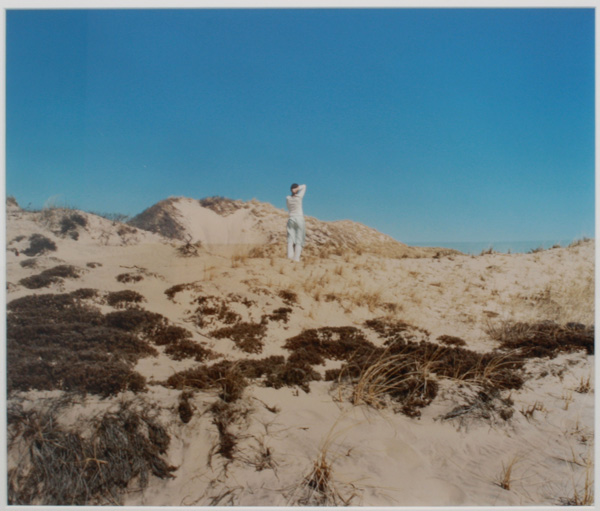 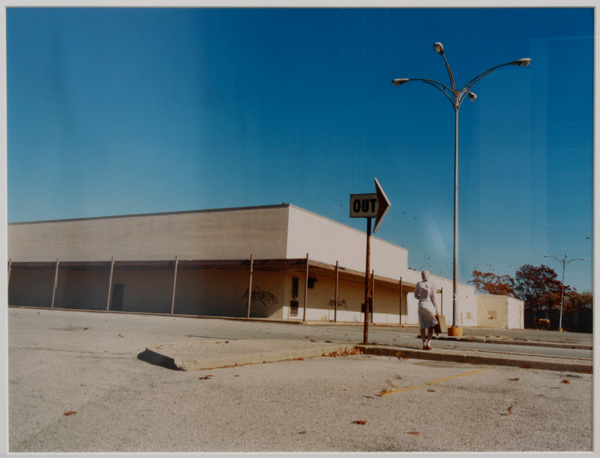 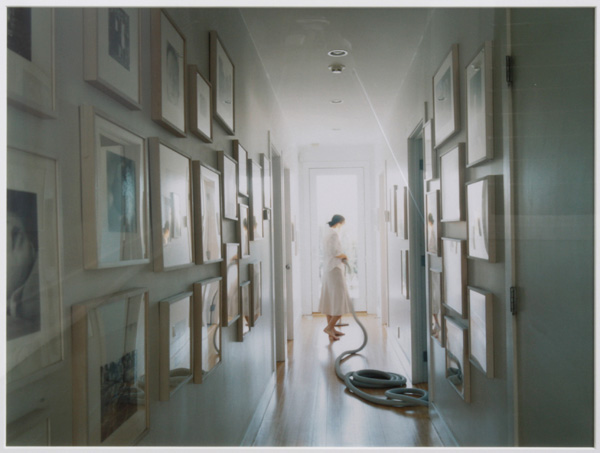 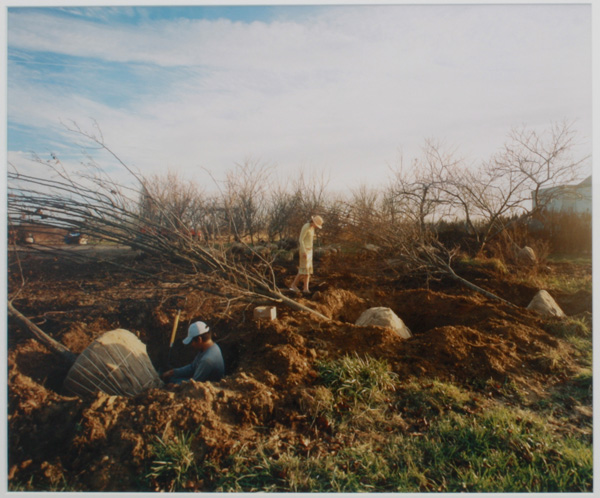 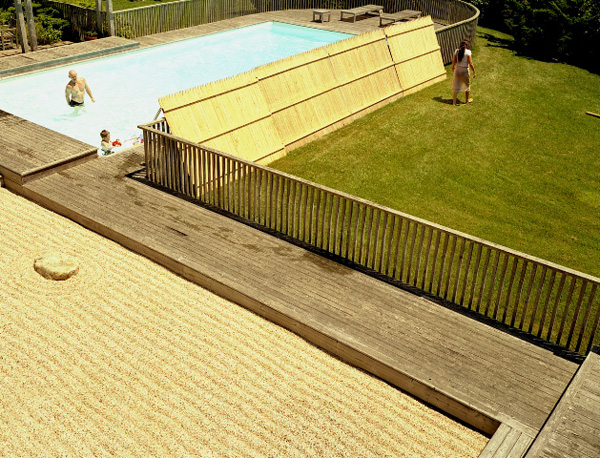 On Saturday, March 26, from 6:00 - 8:00 pm, Harper's Books will host an opening reception for German-American photographer Bastienne Schmidt's new book and corresponding exhibition, entitled Home Stills, This book, Schmidt's fourth, released by German publisher Jovis, is the culmination of a five year project exploring gender identity and the role of the female artist within a domestic paradigm. Schmidt's work is part of the public collections of such institutions as the Museum of Modern Art in New York, the Victoria and Albert Museum in London, and the Biblotheque Nationale in Paris.

While Schmidt's previous books have been primarily documentary, Home Stills is a deeply personal if conceptual reflection on the photographer's own life. The images, which suggest a contemplative silence as well as referencing the muted drama of actual film stills, are often of Schmidt herself, back turned to the viewer or in profile, amongst the fields, woods, dunes, and laundromats of Eastern Long Island. Her photographs, more often than not, are of lone, faceless figures staring into or traversing the same landscape experienced by the viewer, and evoke the 19th century romantic paintings of her countryman, Casper David Fredrich, as well the 20th century landscapes of Edward Hopper.

But unlike Cindy Sherman's famous series of film stills, the other applicable reference, Schmidt's photographs emphasize the gift of stillness: a certain rejuvenation found in a moment spent apart from others' expectations and demands, especially for a married woman with children. While Sherman's work tends to linger on the loneliness of a supposedly glamorous life, Schmidt instead inserts herself into images of traditional female role-playing, illuminating through light and landscape the lush aspects of what is often thought of as a boring, domestic existence.

The exhibition will end on May 30.