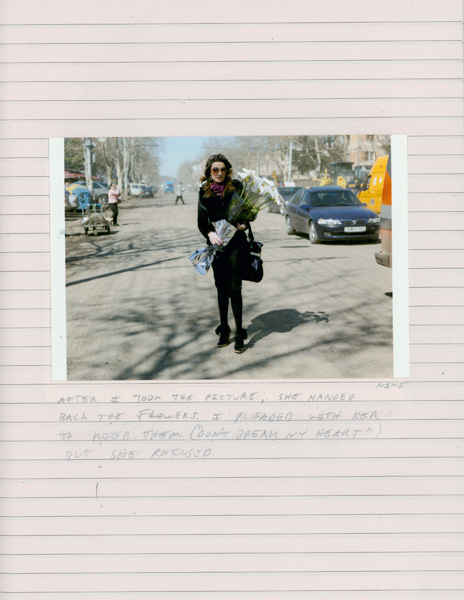 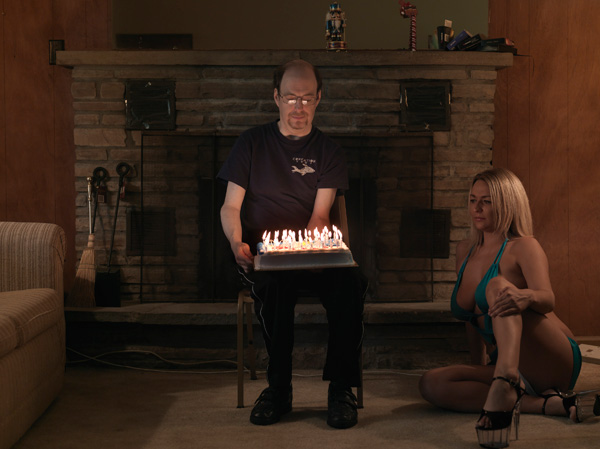 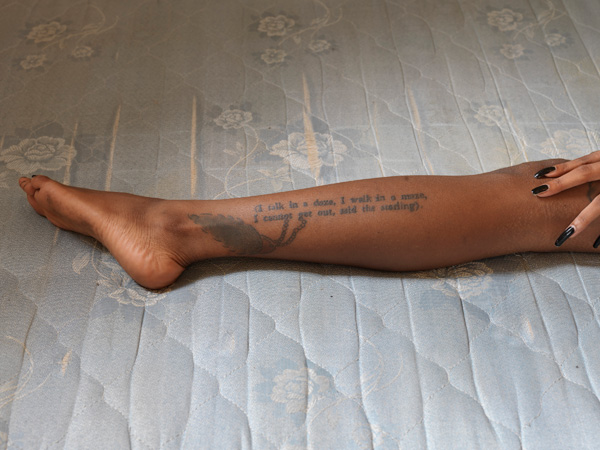 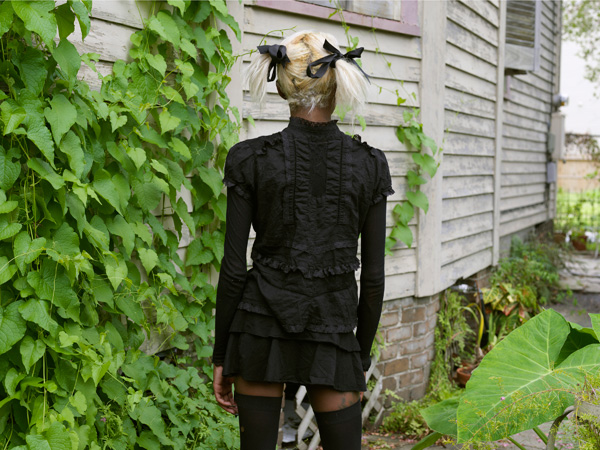 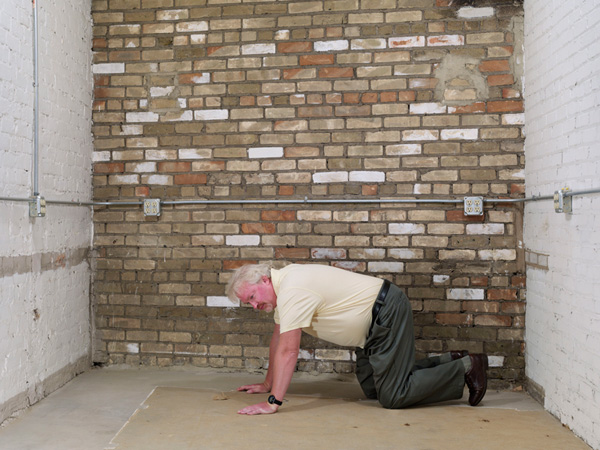 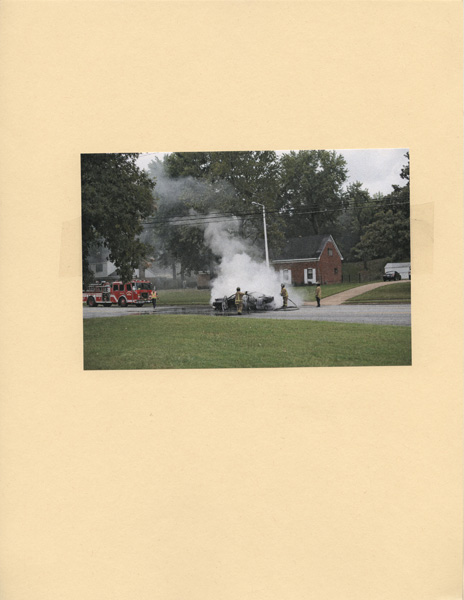 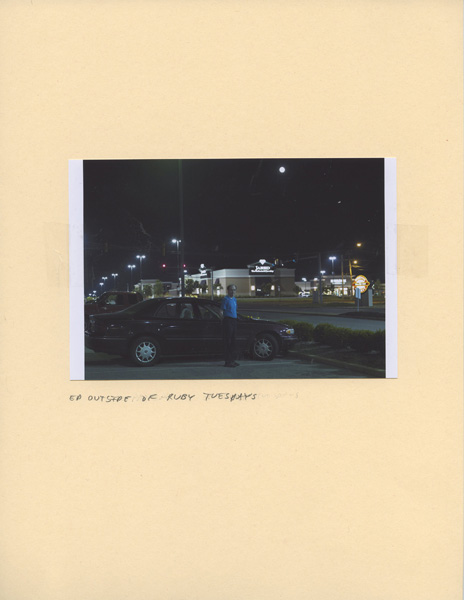 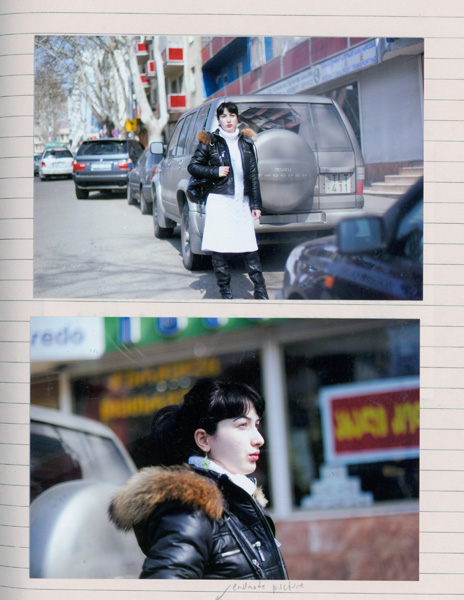 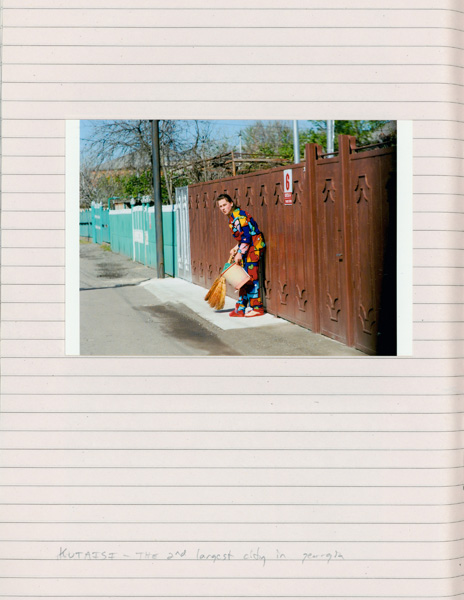 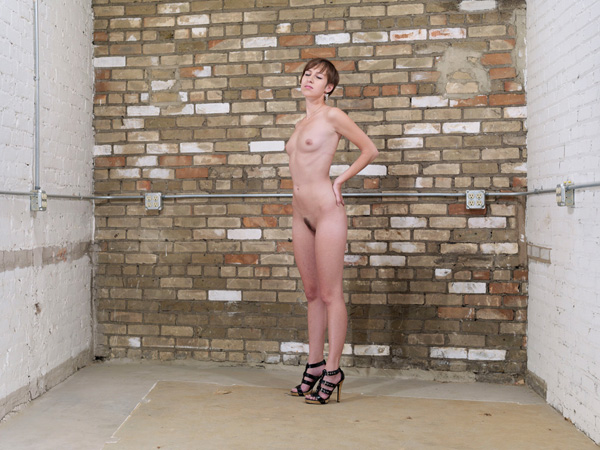 Harper's Books is pleased to present "Alec Soth's Lonely Boy Magazine," an exhibition of photographs from two interrelated projects: "The Loneliest Man in Missouri," and "The Most Beautiful Woman in Georgia." In conjunction with the exhibition, we are also excited to announce the release of Lonely Boy Mag No. A-2, published by Soth's imprint Little Brown Mushroom, and featuring work from "The Most Beautiful Woman in Georgia." In addition to Soth, the show will also contain photographs by Todd Hido and Chad States, both contributors to Lonely Boy Mag No. A-2.

While loneliness and beauty may appear to have little in common, Soth unites these themes through the emotional isolation of his subjects, while documenting their stories, and his own, in the form of handmade artist books with personal captions. The result is an intimate conversation between the photographer, the subject, and the viewer, which almost obfuscates the reality that the family of 'The Most Beautiful Woman in Georgia' would not allow her to be photographed, and that the 'The Loneliest Man in Missouri' chose to spend his 45th birthday with a stripper named Blaze, bereft of friends save a photographer he had recently met.

For such a sought after photographer, Alec Soth's obsession with loneliness and isolation can seem at odds with his popularity, not to mention his sunny disposition. Soth is an inveterate traveler, crisscrossing the world in search of a new project, one eye fixated on the interior landscapes of his subjects, the other on the often bleak physical surroundings they inhabit: from a barren dirt road in Georgia, to a deserted parking lot at a suburban office park. Despite Soth's peripateticism, or maybe because of it, a singular vision in American photography has emerged, fueled by frequent flyer miles and oil changes.

Alec Soth drew the attention of art world with his exceptional first book: Sleeping by the Mississippi, published by Steidl in 2004. The work drew obligatory comparisons to Diane Arbus and Joel Sternfeld, but Soth's photography eludes succinct categorization. His inclusion in the 2004 Whitney Biennial accelerated his growing reputation, and an invitation to join Magnum Photos followed shortly thereafter. Most recently, Soth had his first major museum retrospective at the Walker Art Center in Minneapolis, a fitting venue for a Minnesotan artist.

Soth is also a publisher. He has utilized his imprint, Little Brown Mushroom, to produce small editions of highly personal books. His travels around America have resulted in a new book, Broken Manual, published by Steidl, and a documentary film about him, aptly entitled Somewhere to Disappear. Through a variety of media, Soth is redefining the role of the contemporary photographer, eschewing standard formulas to create a new model more in sync with our chaotic, perplexing, and often solitary world.