A Few Years With A Telecaster: The 60's Rock & Roll Photography of John Gossage 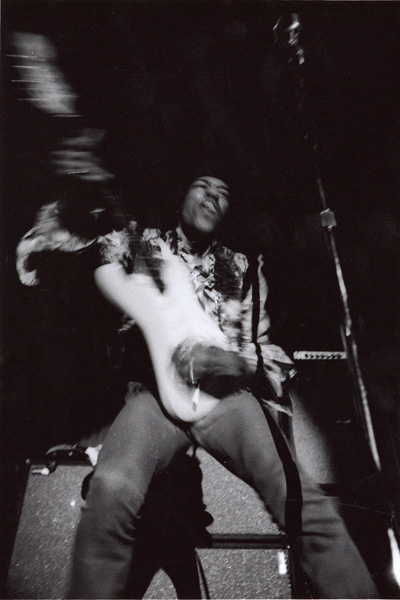 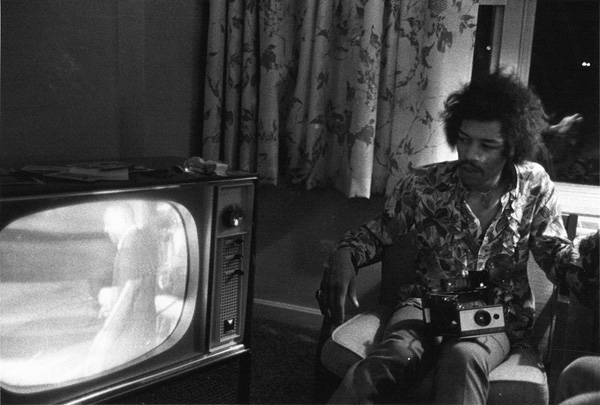 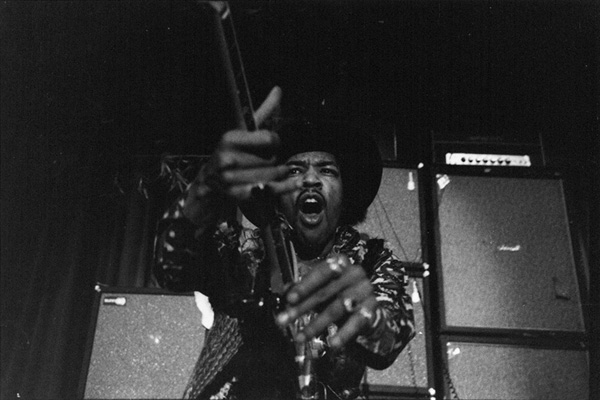 Harper’s Books is pleased to announce an exhibition of 1960s rock and roll images by renowned photographer John Gossage. A limited edition artist’s book entitled A Few Years With a Telecaster and designed by Gossage has been published in conjunction with the exhibition. The photographer will be in attendance for the show’s opening, on Saturday, August 22, from 6:00 – 8:00 pm.

John Gossage is widely regarded as one of the most influential photographers and bookmakers working today, but back in the sixties he was torn between the life of a rock and roll musician and the life of a photographer. Roy Buchanan and Danny Gatton taught him to play a Telecaster, and a teenage Gossage formed a band and played gigs at bars and clubs along the East Coast. At the same time he was busy honing his skills as a photographer, and in 1974 he had his first exhibition at the Leo Castelli Gallery in New York, effectively abandoning a career in music to focus entirely on photography.

Luckily, there was a period of time in which Goassage’s dual pursuits coincided. Among other musicians, he photographed Cream during the last week of their American life as a group, Jeff Beck on fire at the Fillmore, B.B. King at the top of his game, and Jimi Hendrix one memorable day and night in D.C. in 1968. These photographs have remained in Gossage’s archive until now, having never been exhibited in a show or published in book form. Gossage’s images of Hendrix, seen by only a few people in forty years, are poised to become instant icons. Gossage’s rock and roll photographs bear little stylistic similarity to his later work. Perhaps best known for his 1985 Aperture book The Pond, included by Martin Parr and Gerry Badger in their landmark reference The Photobook: A History, Gossage has always eschewed commercialism in favor of a more cerebral aesthetic. In A Few Years With a Telecaster , Gossage’s images explode across the page in a kinetic blur that is both a perfect accompaniment to the music as well as to the prevailing photographic tendencies of the time: from Warhol to the blurry images of Daido Moriyama and the Provoke school.

Since 1990, John Gossage has published 17 books and portfolios in a variety of formats and with several publishers, including Nazraeli Press, Loosestrife Editions, and Steidl. Along with Martin Parr, he is at the vanguard of a movement amongst photographers to reassert the significance of the book as a vehicle of expression equal to photographic prints themselves. With the publication of A Few Years With a Telecaster and the concurrent exhibition at Harper’s Books, Gossage has brought to the page and the wall not only a unique slice of American life in the sixties, but also a window into the private life and aspirations of one of our most important photographers.