New York from the Yards 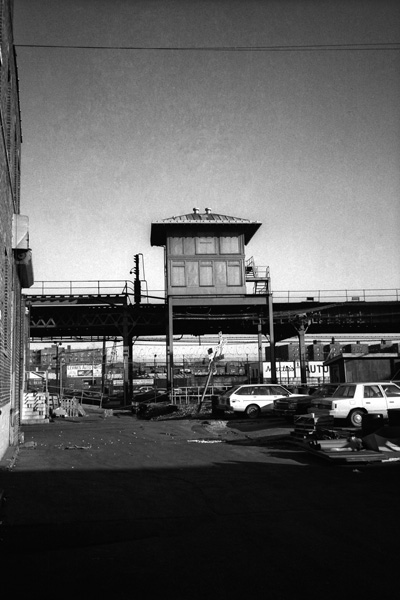 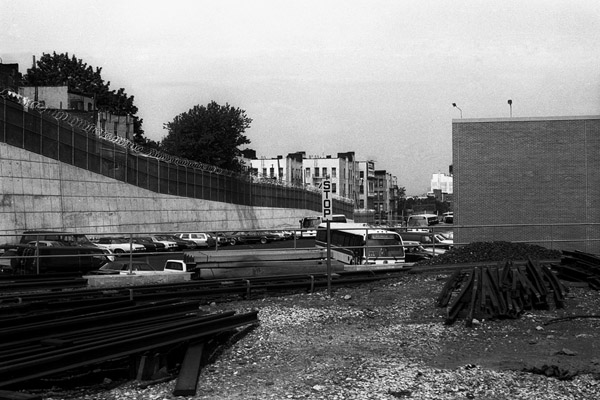 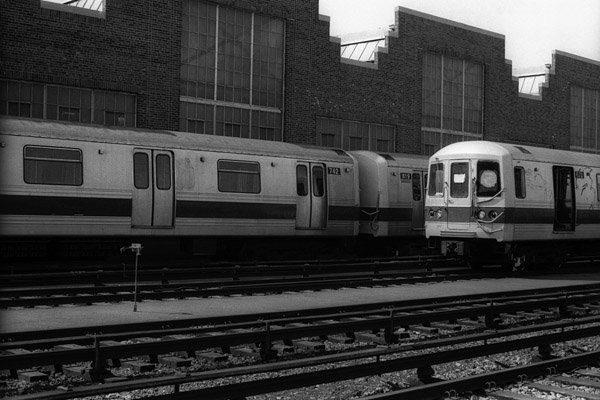 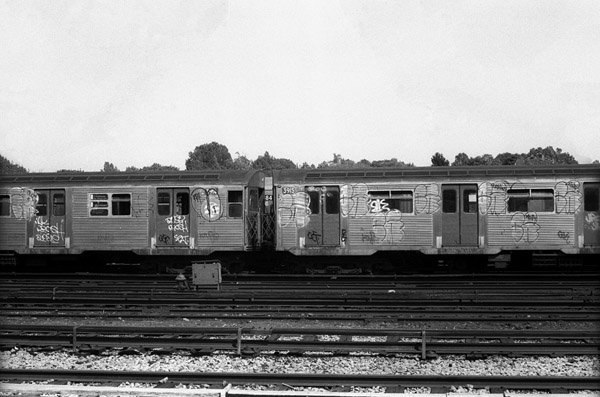 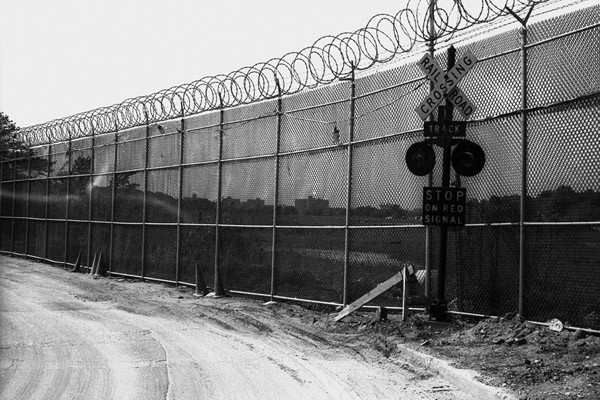 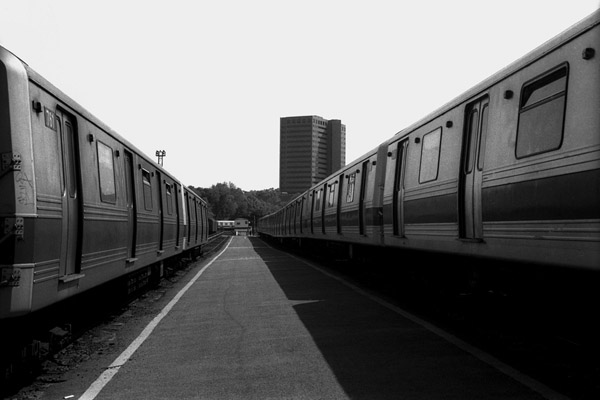 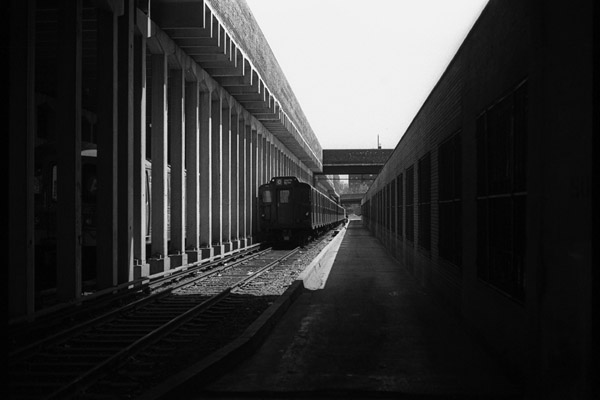 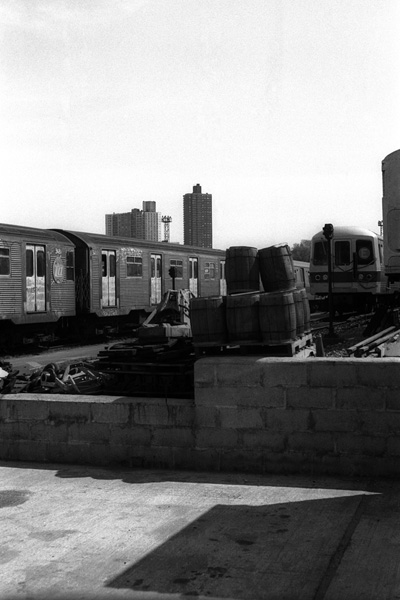 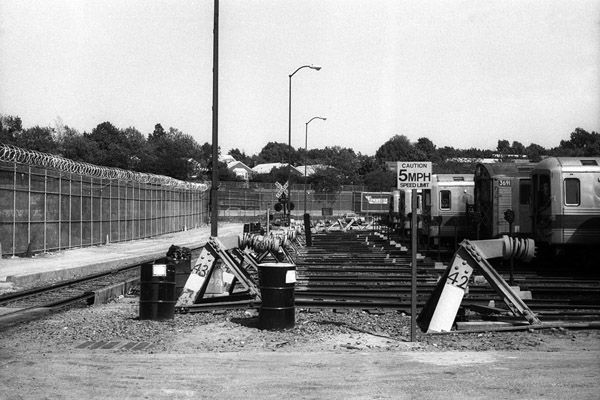 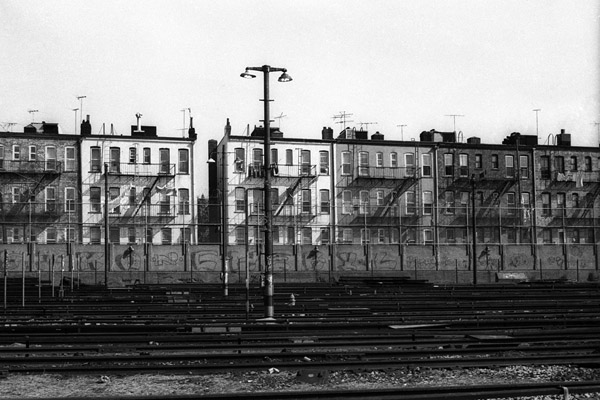 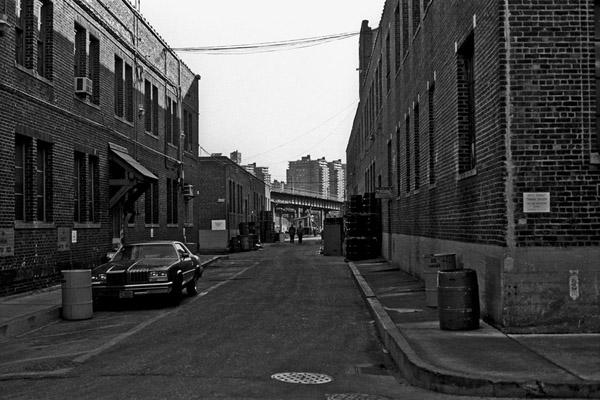 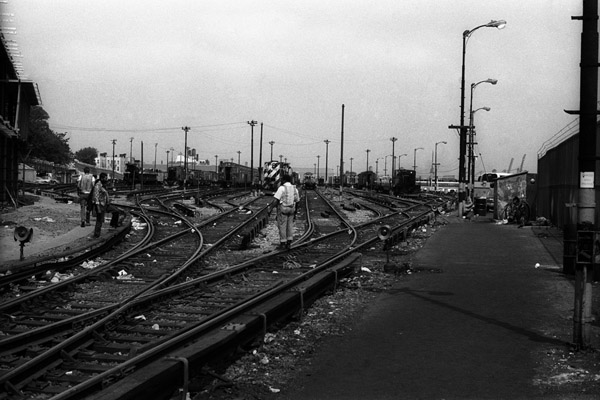 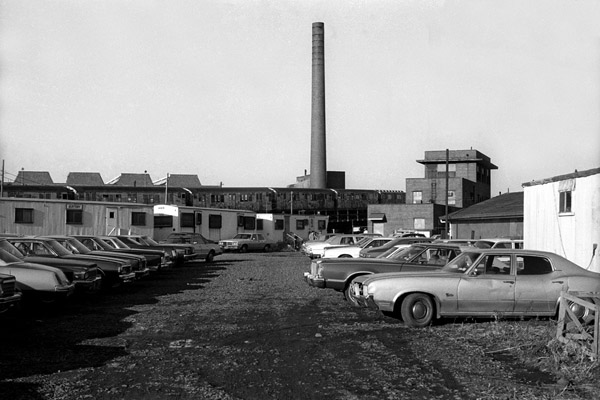 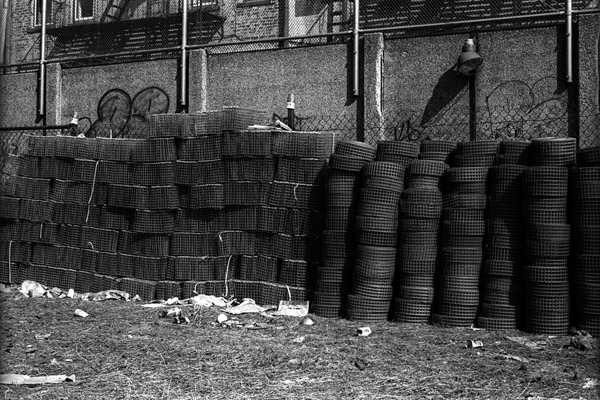 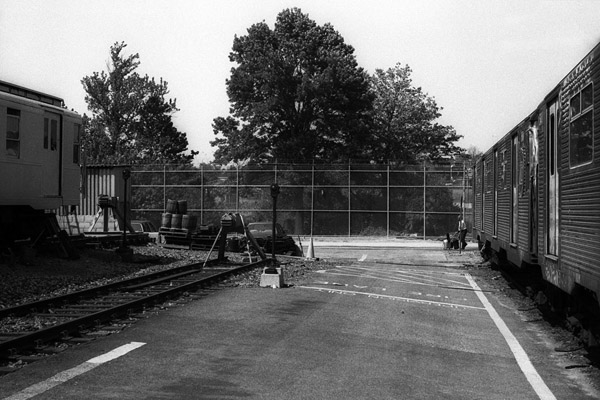 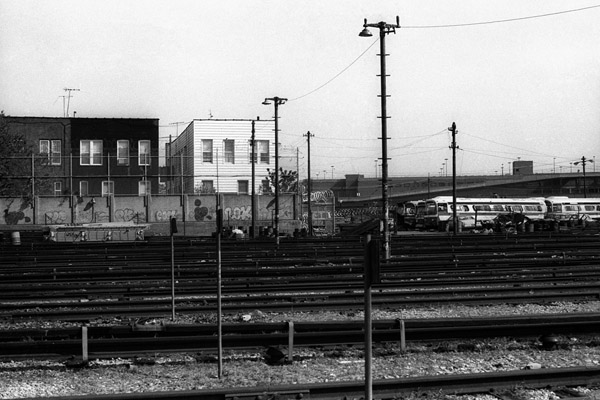 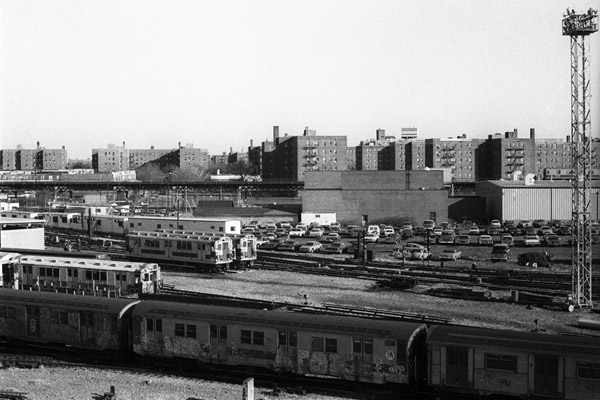 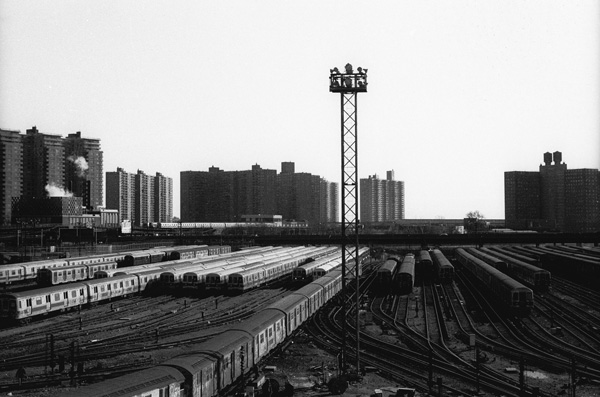 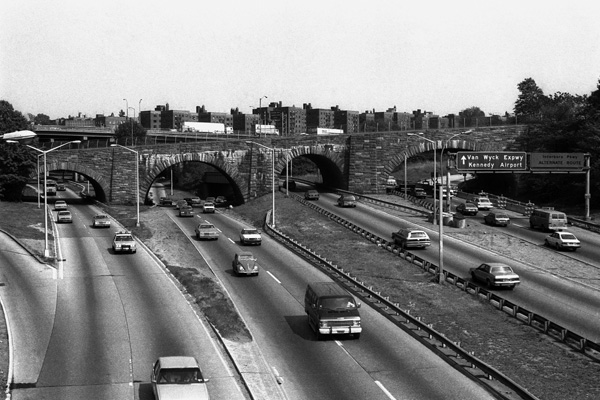 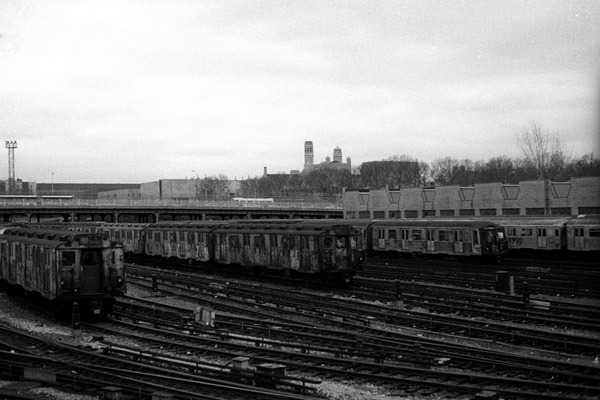 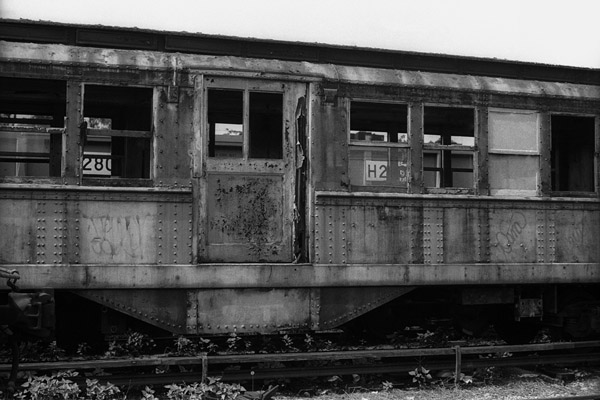 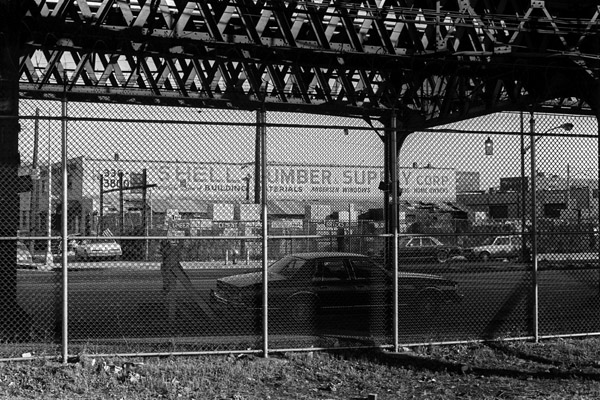 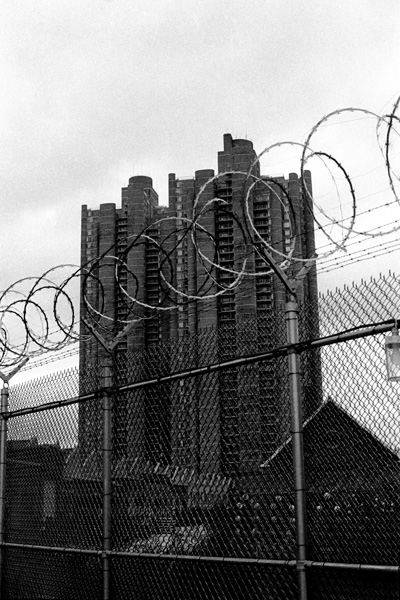 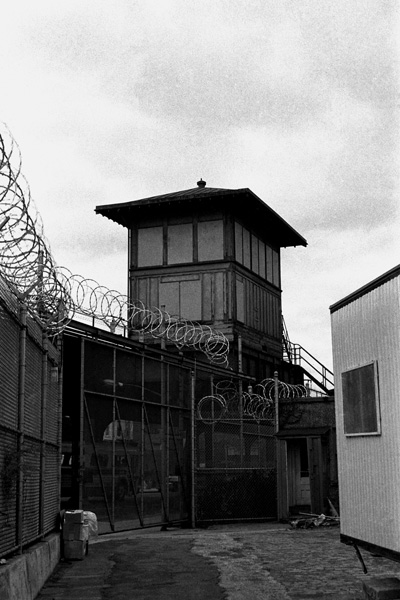 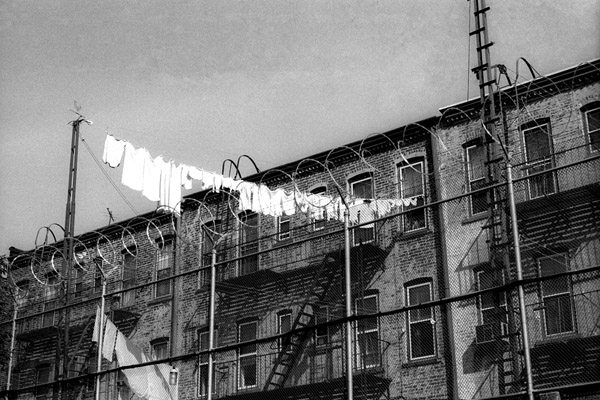 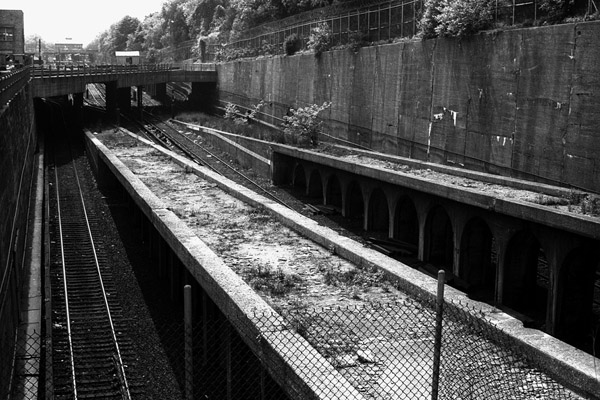 Harper's Books is pleased to present Peter Spaans: New York from the Yards, an exhibition of black and white photographs shot in and around the city's subway yards in the mid-eighties. On Saturday, October 15, we will host an opening reception with the photographer, who will travel from Amsterdam for this event.

Our exhibition is the first public appearance of these photographs, which are highlights from Spaans' project, New York from the Yards, published in 1986 in the Netherlands. While relatively unknown due to its small edition size, this remarkable artist's book has become highly sought after by collectors. The individual photographs are themselves no less revelatory, first as aesthetic objects depicting the forlorn beauty and intensity one encounters at the edges of the city, but also as a slice of history, capturing a time and place associated more with graffiti art, abandoned buildings, and vague unease. In addition to the photographs, we will offer several copies of the original version of New York from the Yards, as well as a new limited edition published to coincide with this exhibition.

Over the course of several visits in 1984-1985, Peter Spaans was granted access by the MTA to photograph inside eight of New York City's subway storage and transfer yards. Whether in the Bronx, Jamaica, or Coney Island, the resulting images of empty trains, housing projects, and vast swaths of urban decay represent snapshots usually glimpsed from grimy elevated subway windows in the outer boroughs, or from cars while being whisked to an airport, a beach, or a ball game. They are not places one ordinarily stops to admire the scenery.

Similar to the Becher's Düsseldorf School, Spaans' photographs have a feeling on the surface of detachment and cold documentation. There are few people and few signs of life. New York from the Yards could easily be seen as a topographical study of an anonymous city, employing a similar philosophy as the German photographers. Yet Spaans' images are quintessentially New York. His focus on the marginalia of a city still firmly rooted in the pre-Giuliani era exudes a strange romance, almost a spell, that only this city can provide.